In Every, Tom returns to New York after spending six years abroad, settles in a sparsely furnished East Village apartment, and begins to examine his past in hopes of attaining an idea of enlightenment in which he doesn’t believe.

Tom Every takes a job at a high-profile branding agency directing large campaigns and becomes increasingly depressed as he tries to come to terms with the human behavior that drives the desire for his clients’ wares. On the verge of giving up on life, Tom begins spending time with the office manager, Chloe. What he expects to be an insignificant sexual encounter ends up being a catalyst when he learns that she shares his dystopian outlook. Chloe, whose actions are becoming increasingly careless because of her desire to accelerate the speed of human evolution, incites Tom to come up with an idea that will give the pair a reason to continue living while keeping her out of jail. He struggles, but eventually comes up with a plan that he hopes will give a little wisdom to the world, while Chloe sees it as a spark for personal retribution.

Every received an honorable mention in the 2016 Writer’s Digest self-published book awards in the category of mainstream literary fiction. 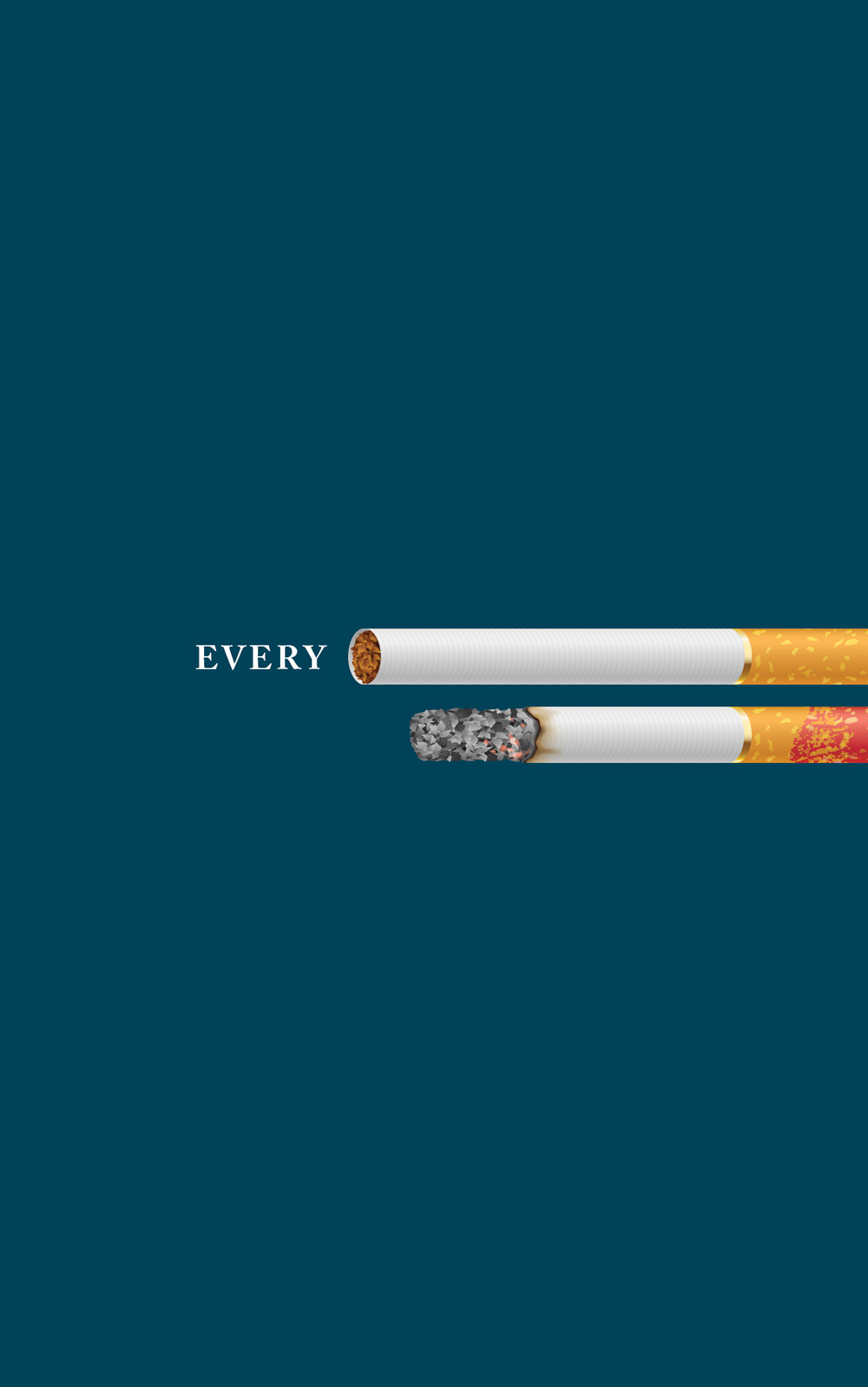