When in Beijing it is of course obligatory to visit the Great Wall of China. We hired a private guide to pick us up at our hotel and take us to a less traveled area of the wall located in the Hebei province. The drive was about an hour and half to the Jinshanling section, which we were told had less tourists. This turned out to be completely true, as we saw maybe a total of ten other travelers during the day we spent there. The Jinshanling section was of particular interest to us because there are segments that are both restored and not restored, so we were able to see what toll the past four hundred years had taken on this massive structure.

Standing on the wall, and seeing no end in sight in either direction I looked, it was impossible to fathom a structure spanning 8851 km which is roughly the distance from the east to west coast in the US. Our guide told us that construction started by making a dirt mound which was then encased in stone. The wall boasts “723 beacon towers, 7,062 lookout towers, 3,357 wall platforms and 1,026 other ruins” according to travelguidechina.com.

Standing on the wall also made me reflect on the man power and years it took to make the wall. It seemed such a futile exercise to put so much effort into building a barrier between a country and the rest of the world. At the same time I thought, it gave a huge population something to do. This made me wonder if the majority of any large population needs to be given something to do in order to maintain stability—that it might be right that they are forced into labor because power takes all the land, and therefore citizens of a nation have to work for power in order to live. On the other hand maybe a large population could maintain an amicable social structure with out a governing body that maintains control by owning the land they live on, but utilizes true cooperation. I didn’t come up with any conclusion, as sometimes it hard to have faith in people and others it is hard not to. 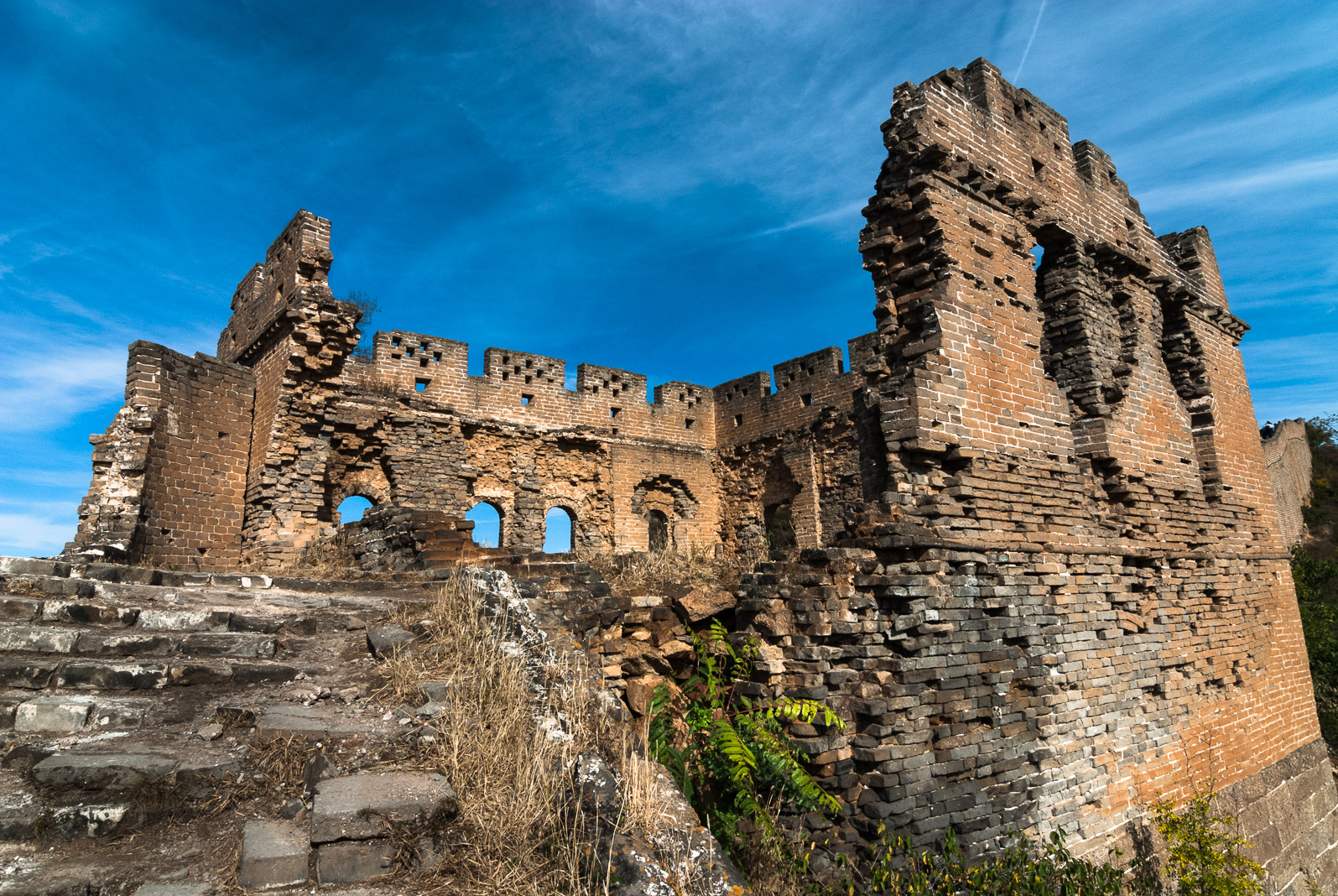 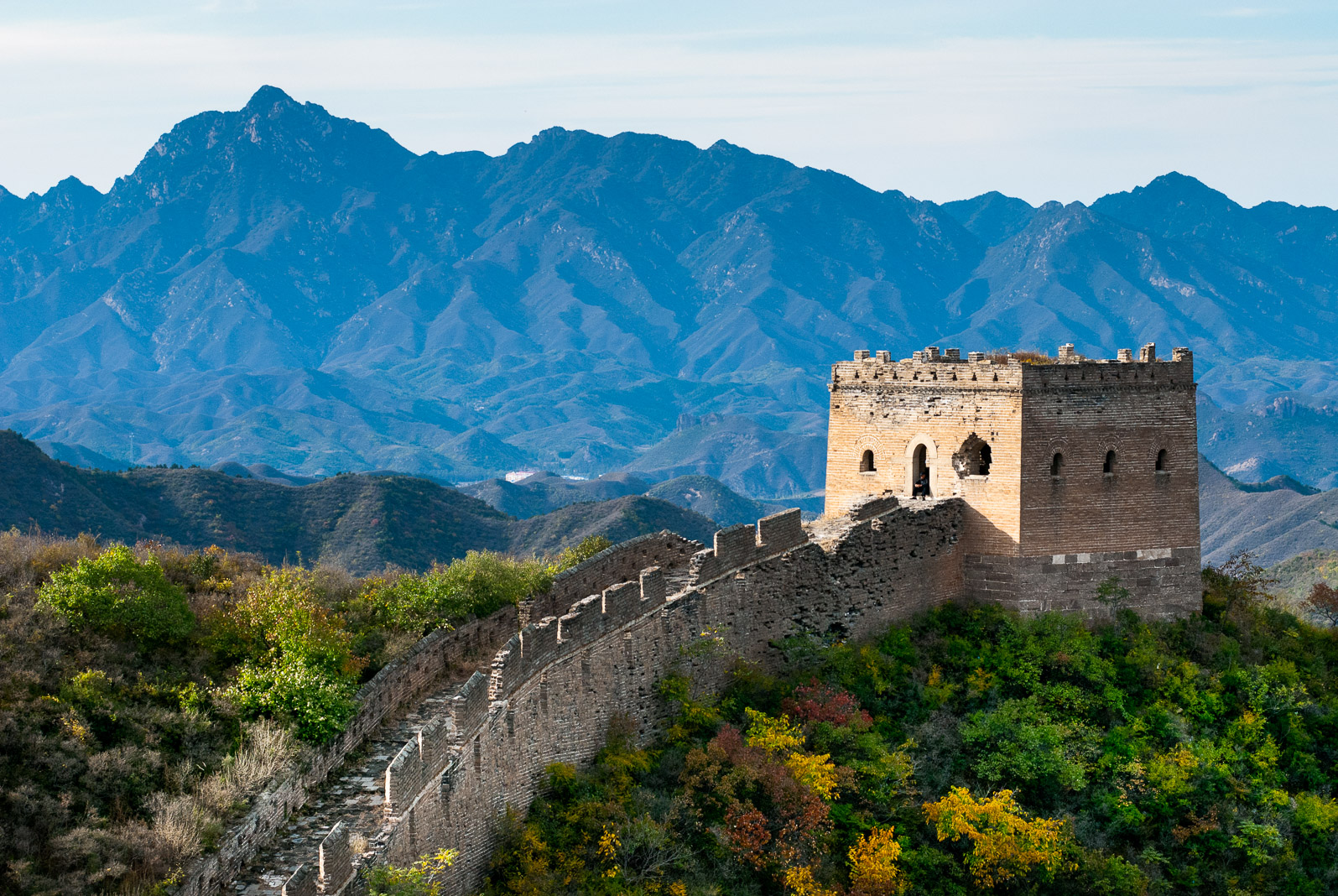 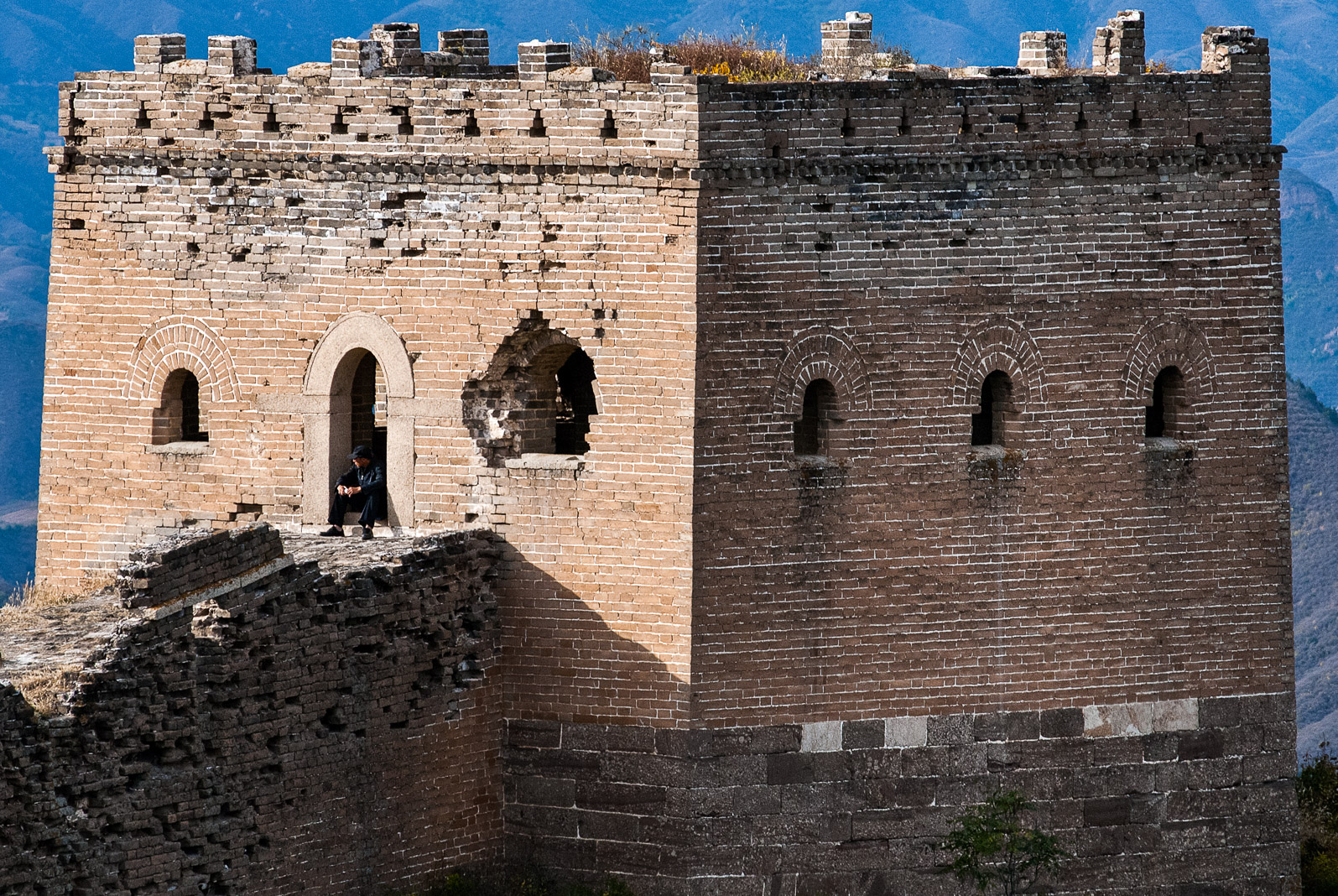 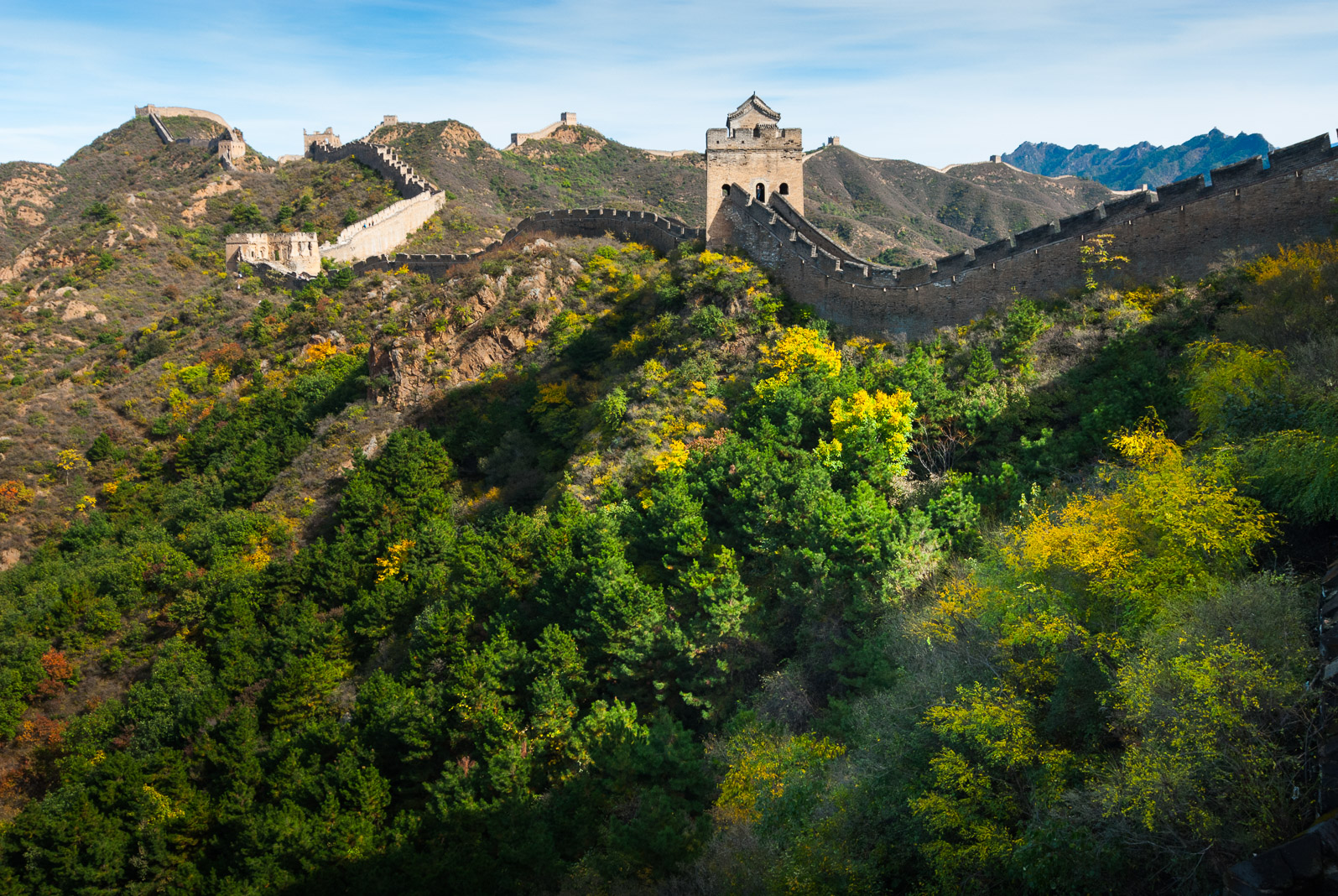 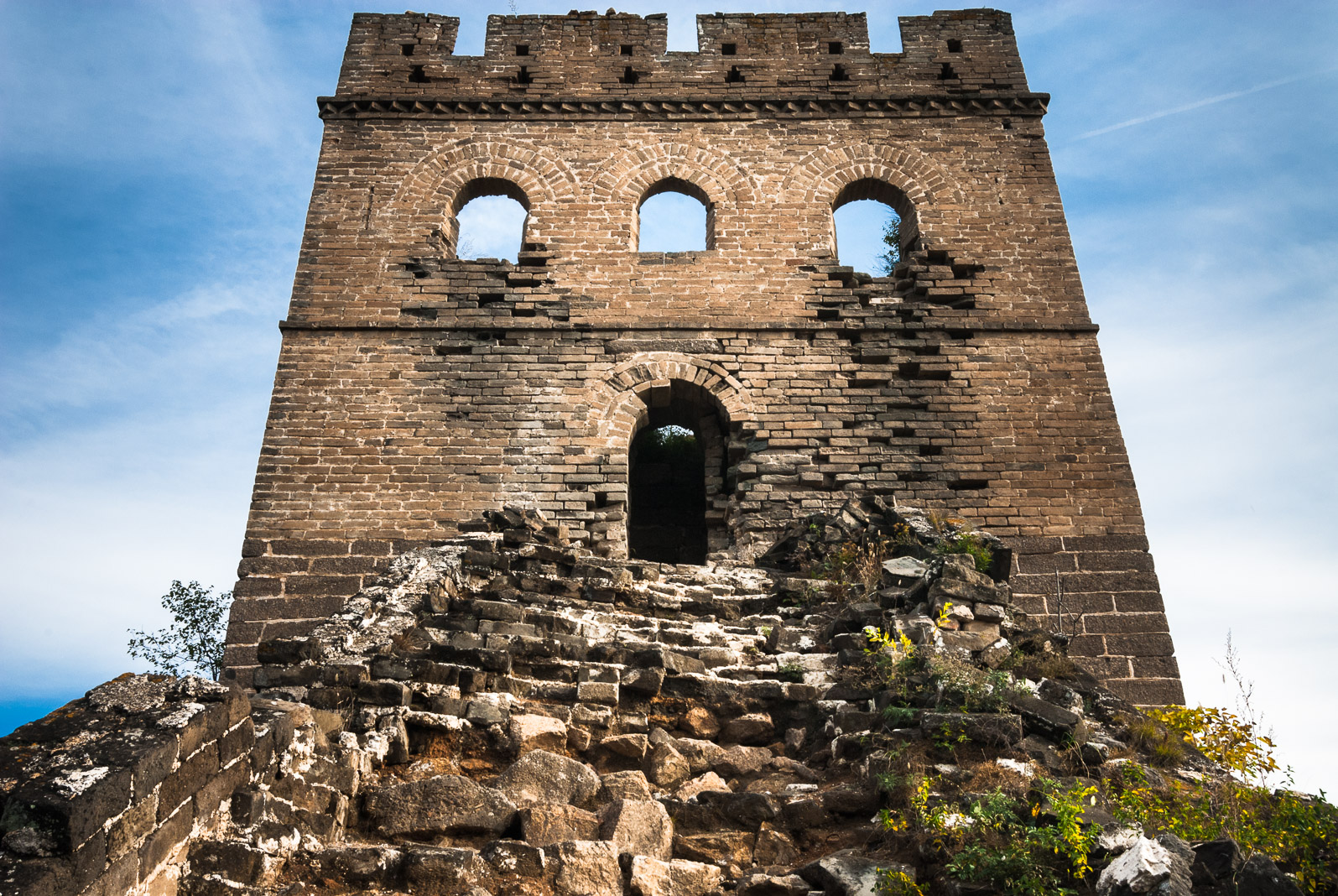 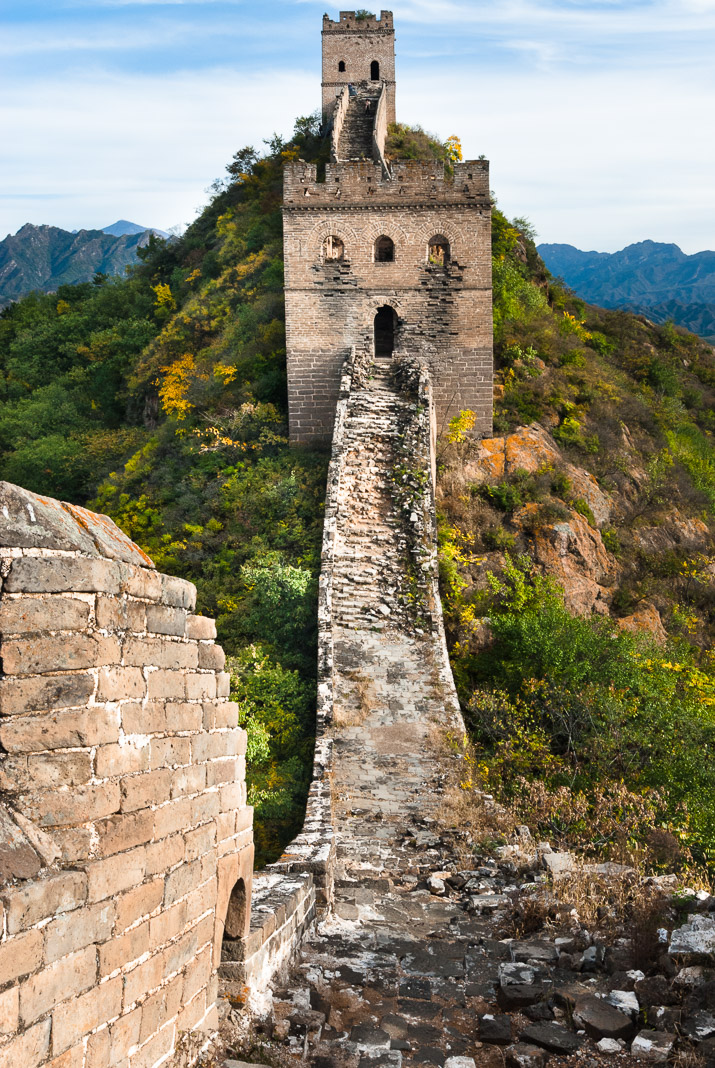 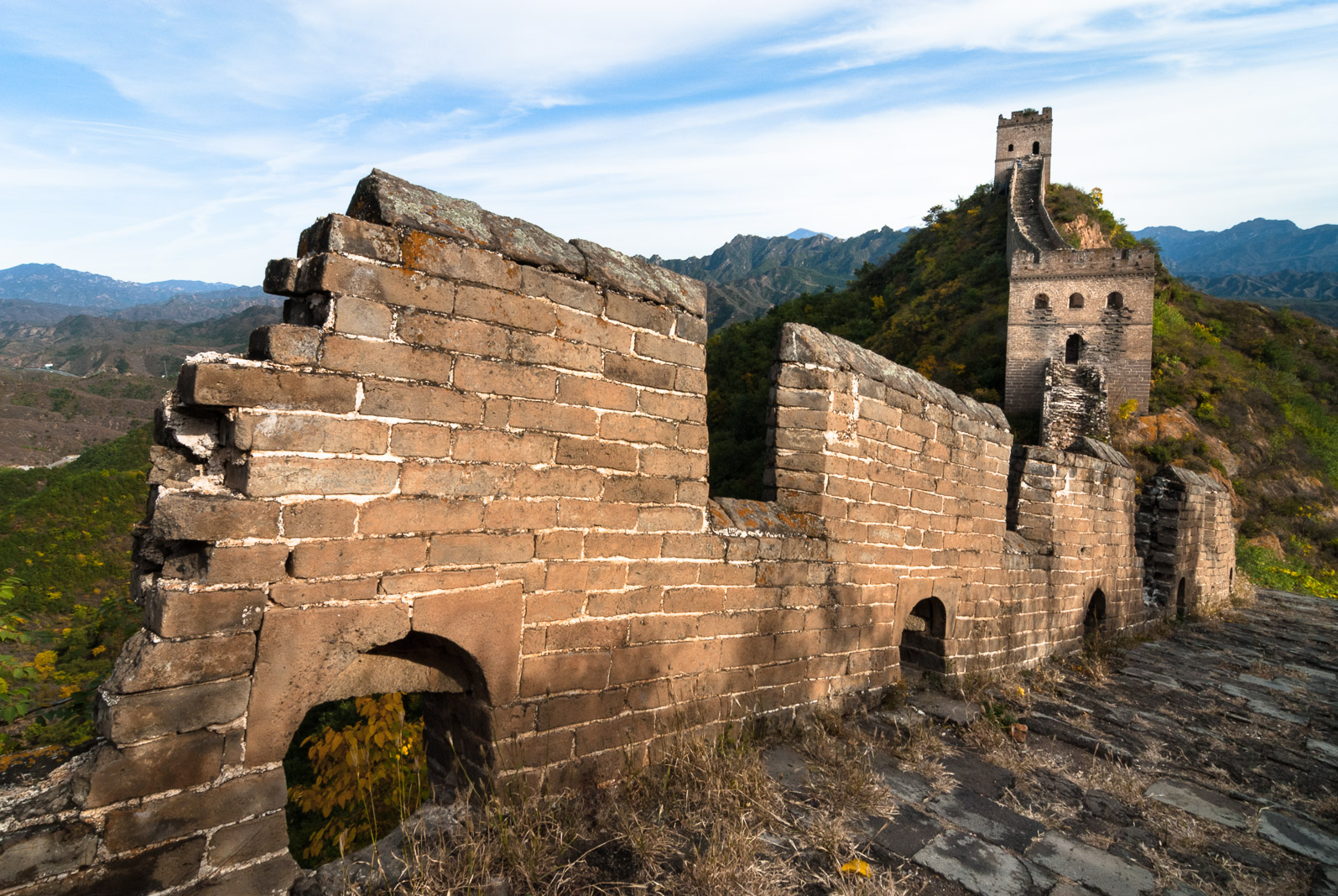 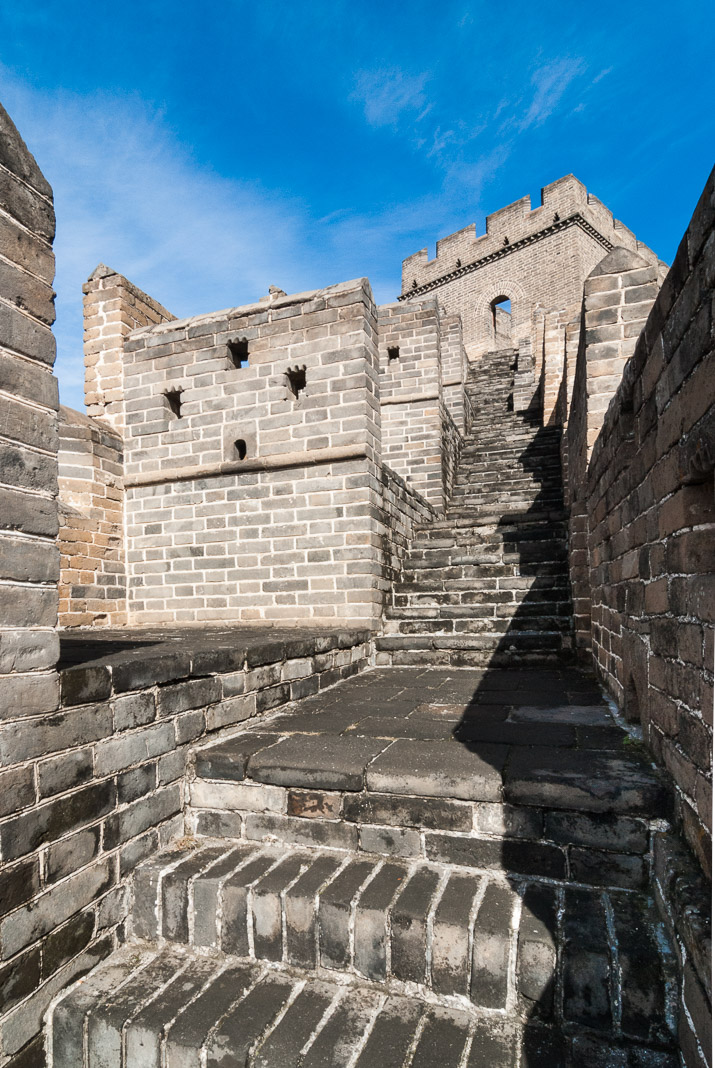 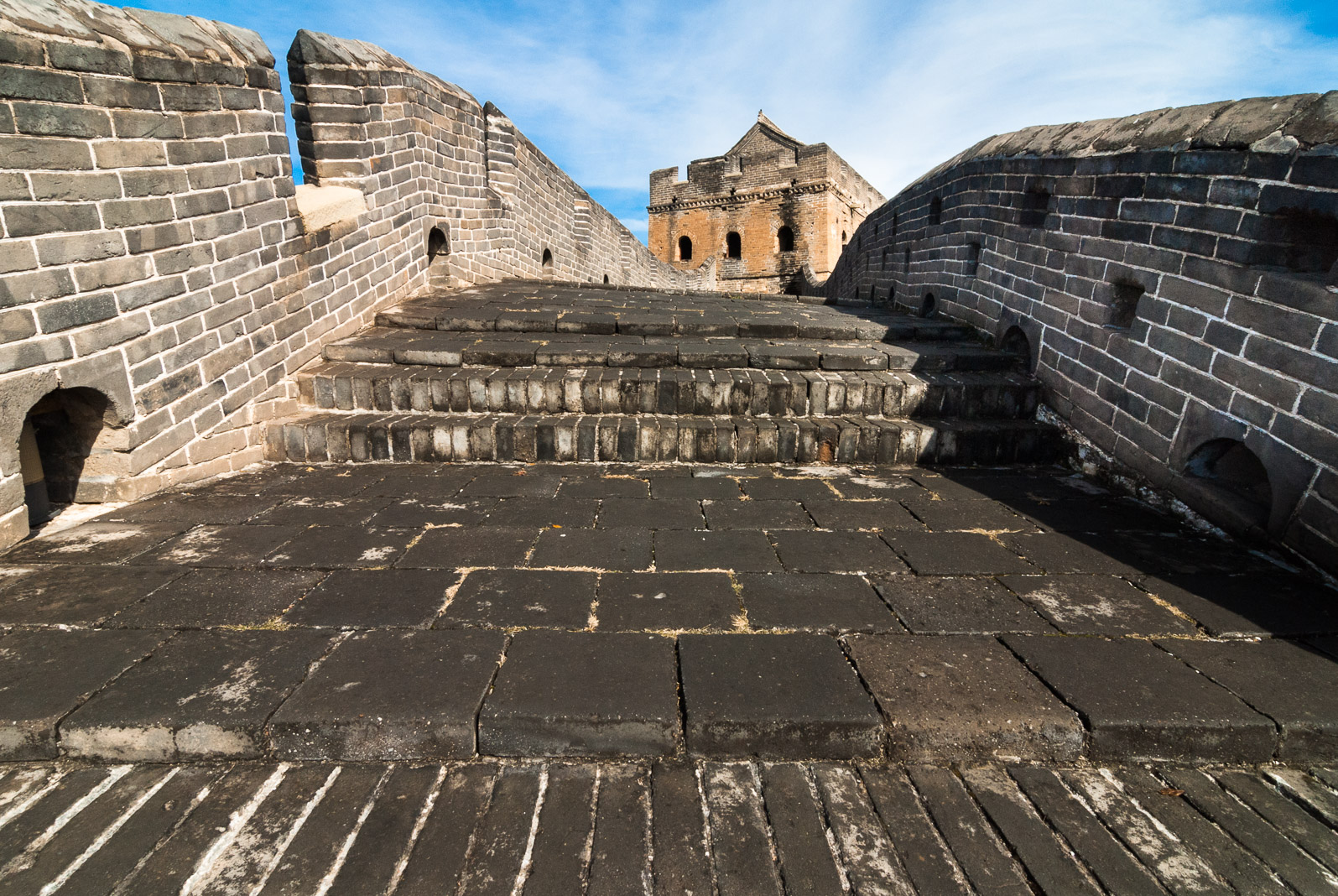 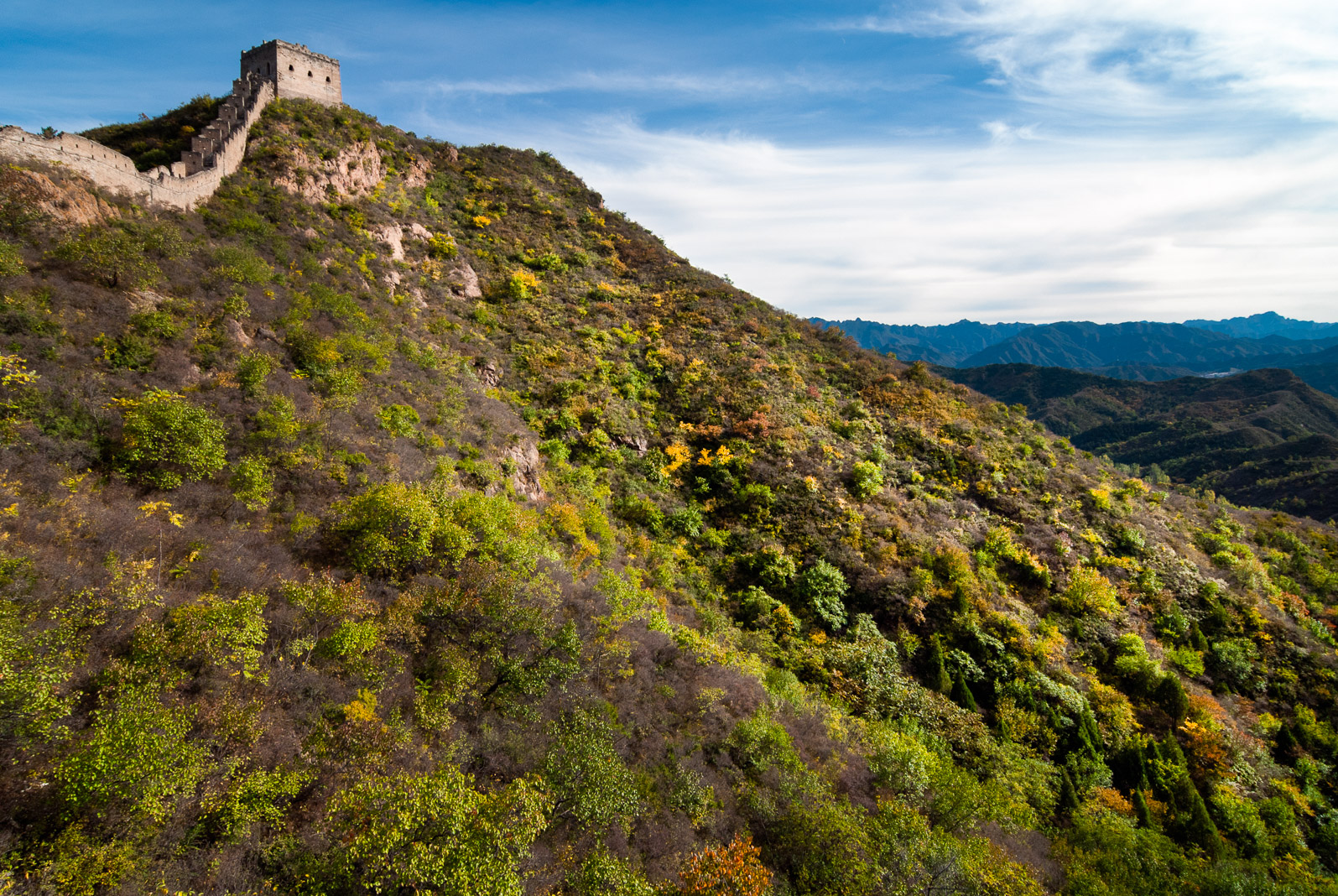 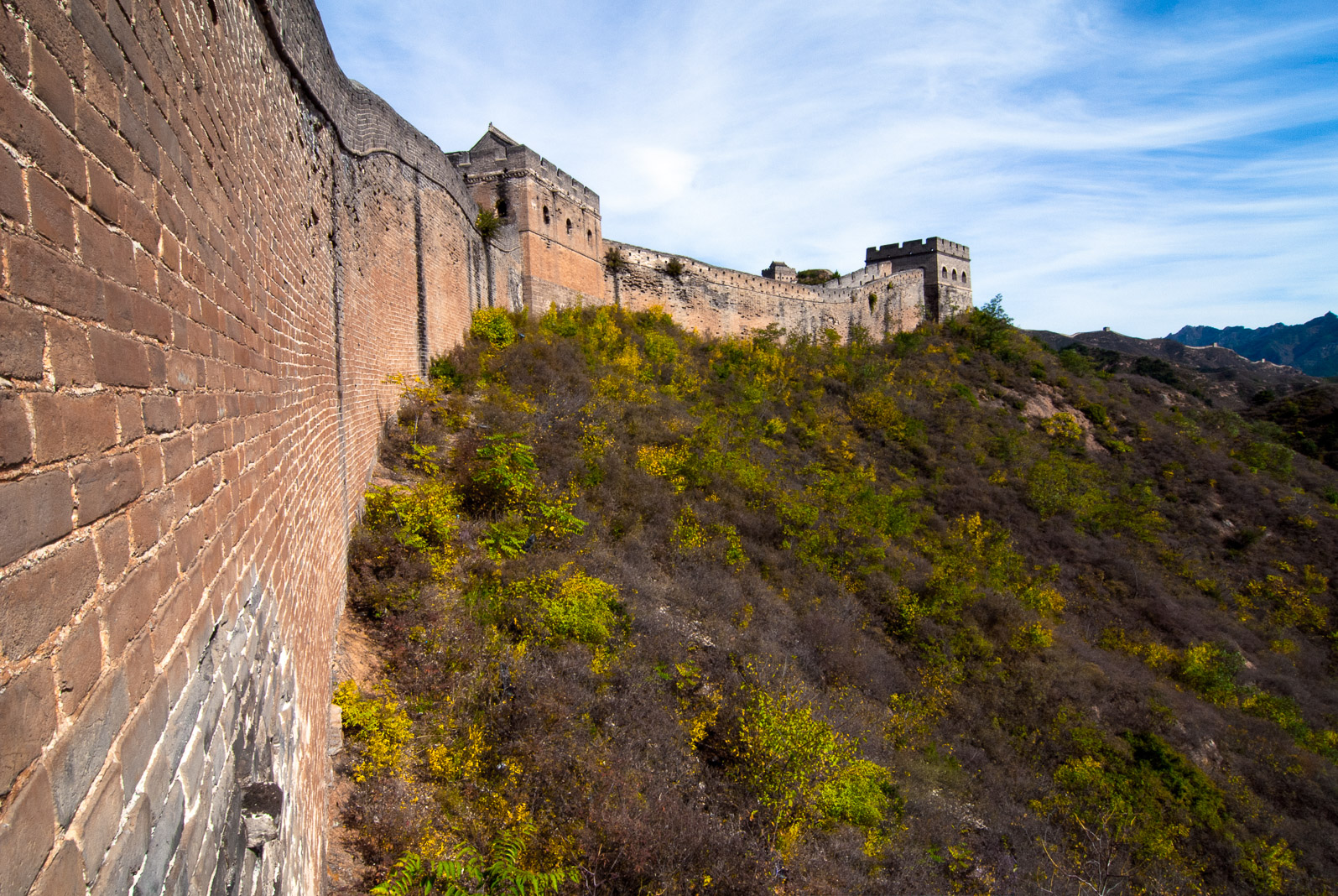 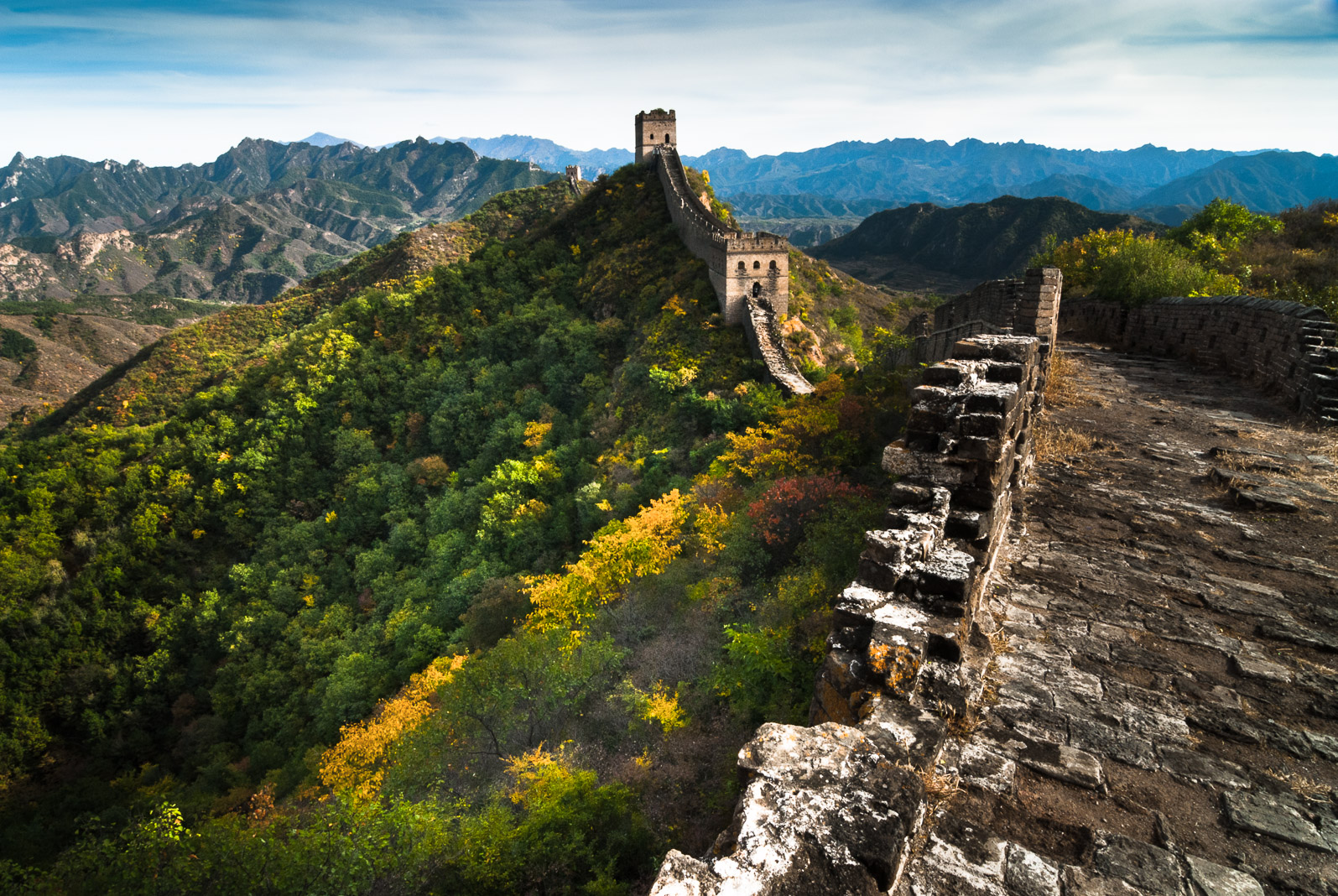