It seemed like every surface of todays Berlin is covered in graffiti. I only spent six days there, so I don’t know if this the expression of 28 years of repression, but I do know that I liked seeing a city being treated like a canvas. The impetus for creativity was everywhere, and it seemed that creativity belonged to my generation—so much momentum without borders, allowing for utter failures, complete success and the sublime.

Despite what sounds like complete chaos, Berlin is a very clean and orderly city—polar opposites existing simultaneously, with the appearance of complete awareness. The aspects of life are in it together in Berlin, all with not too much drama, which probably comes from wisdom gained from such an extensive and striking history. 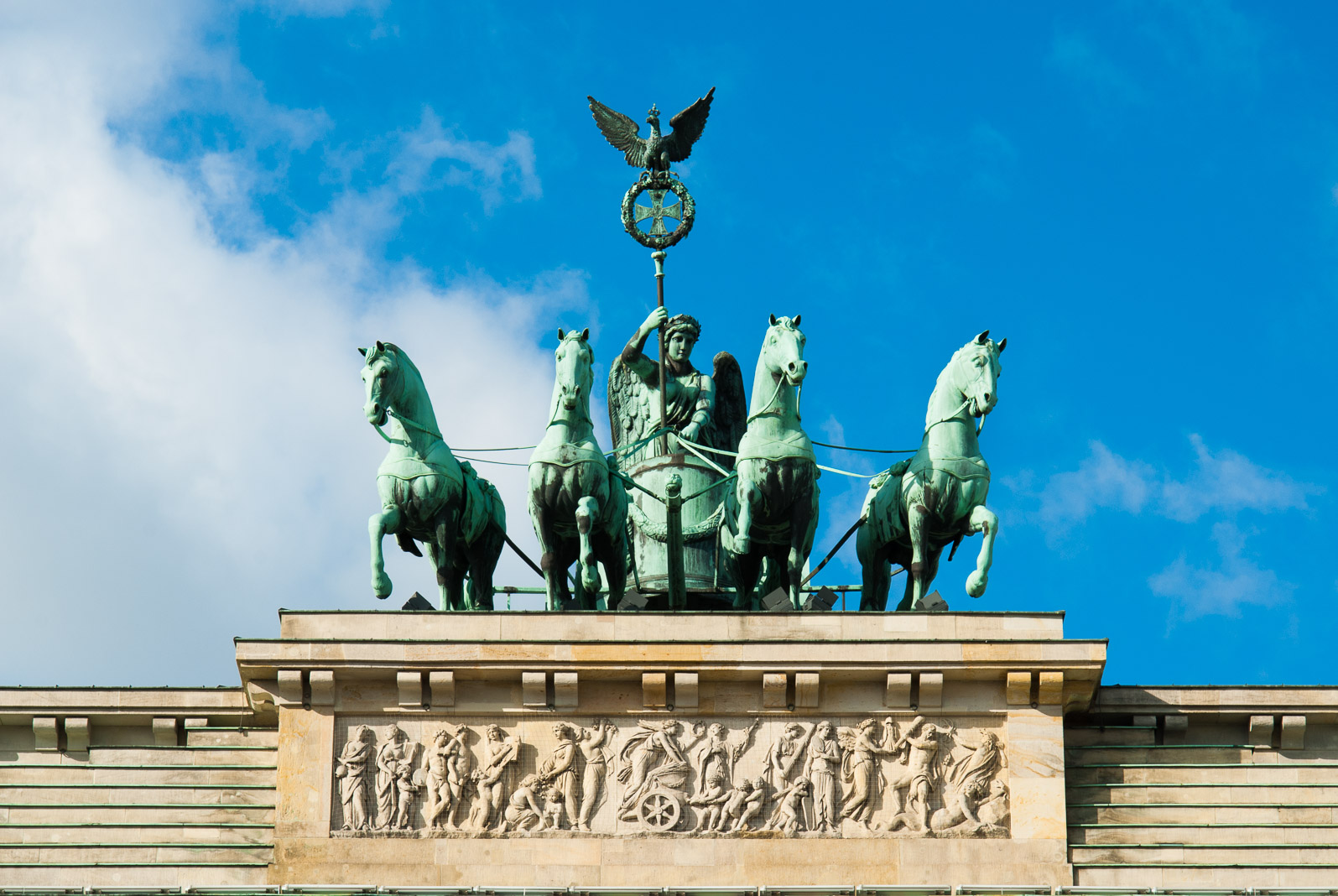 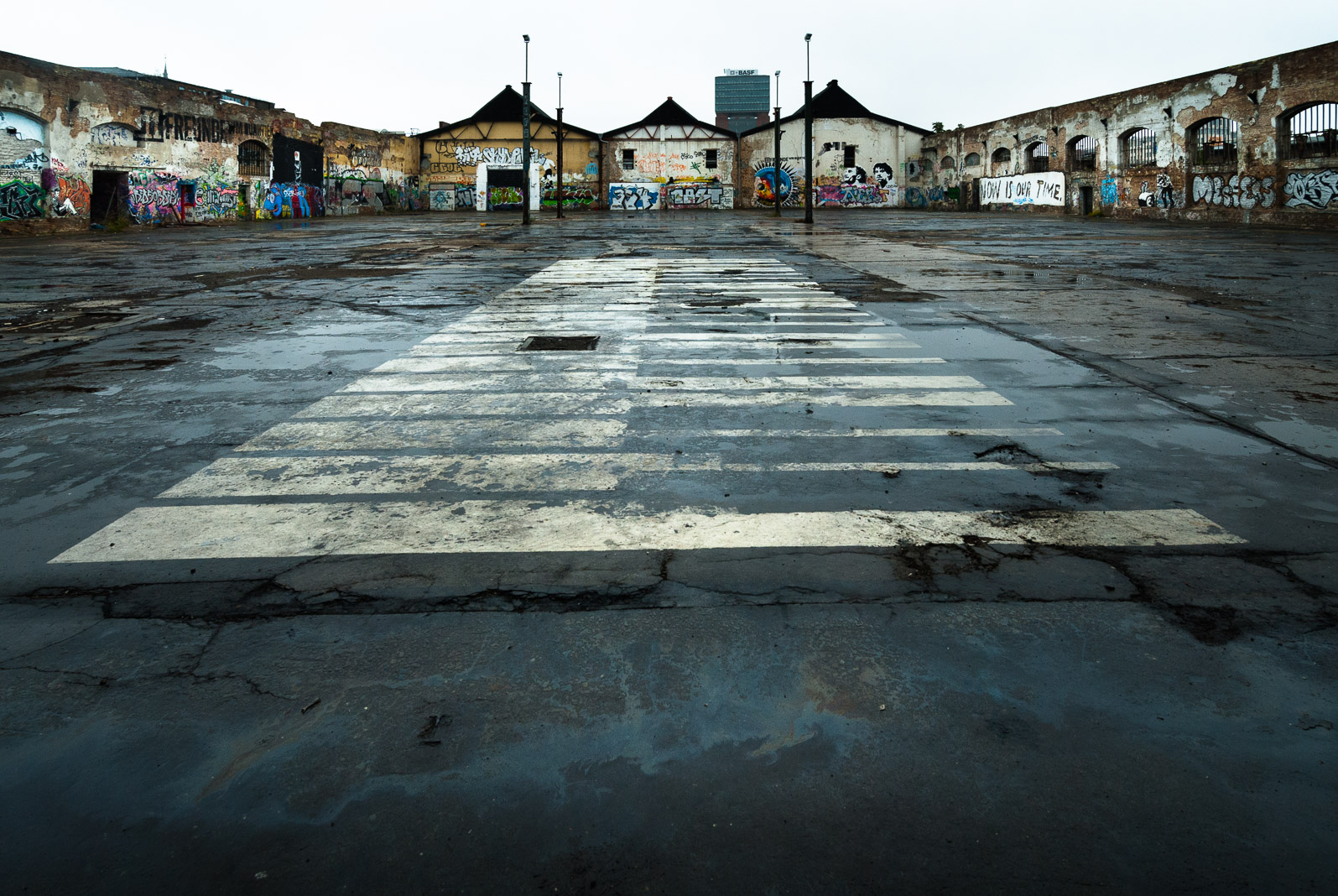 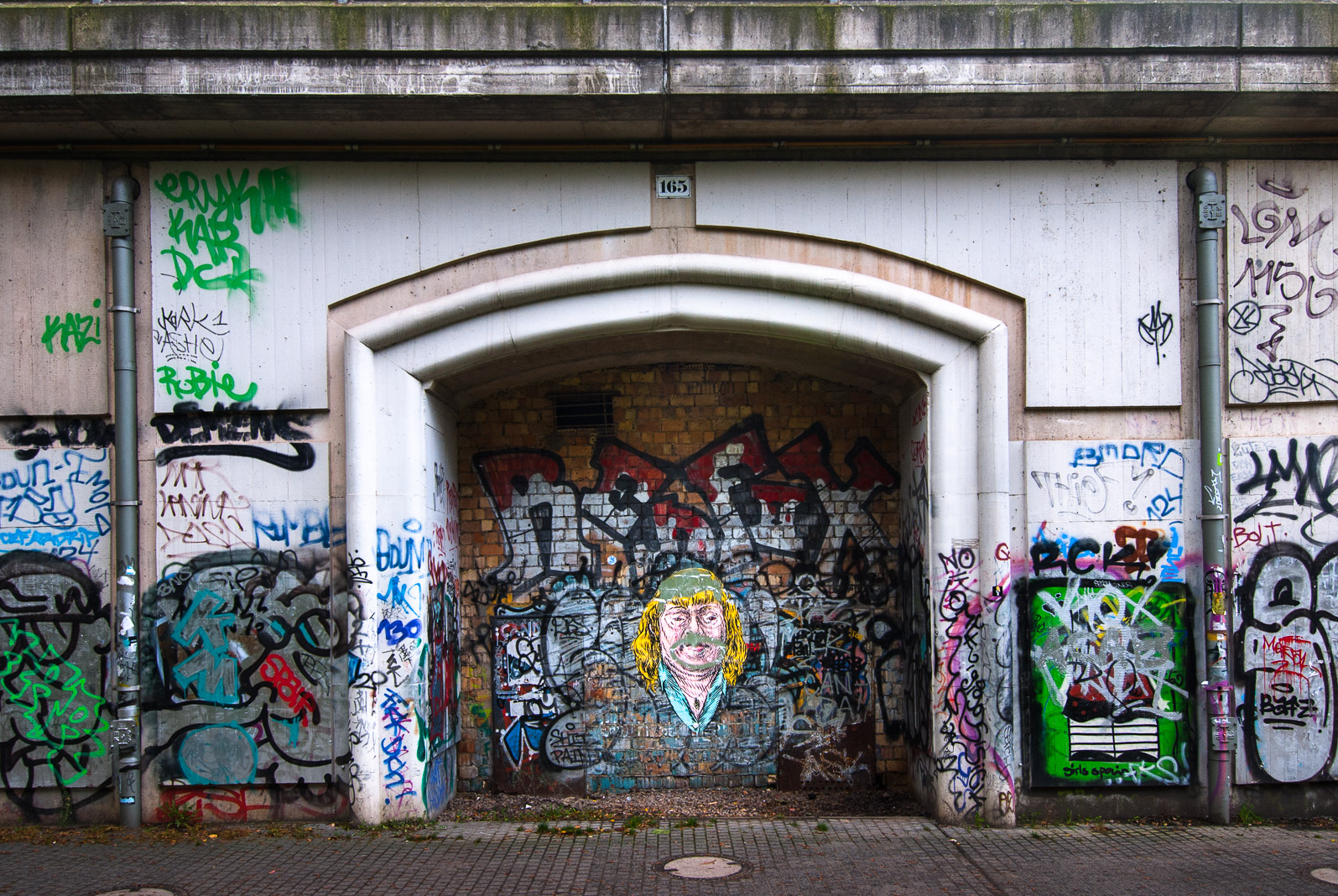 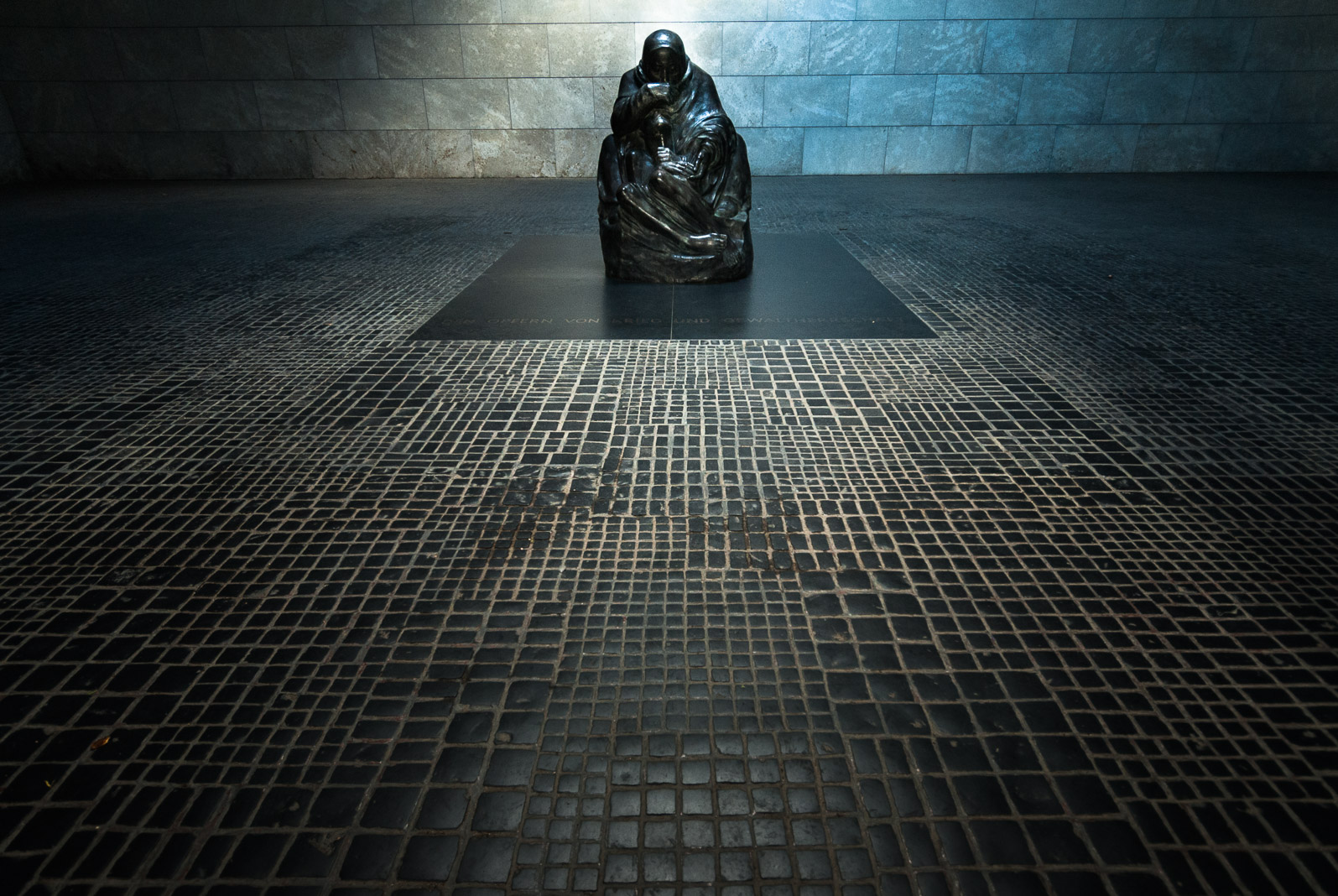 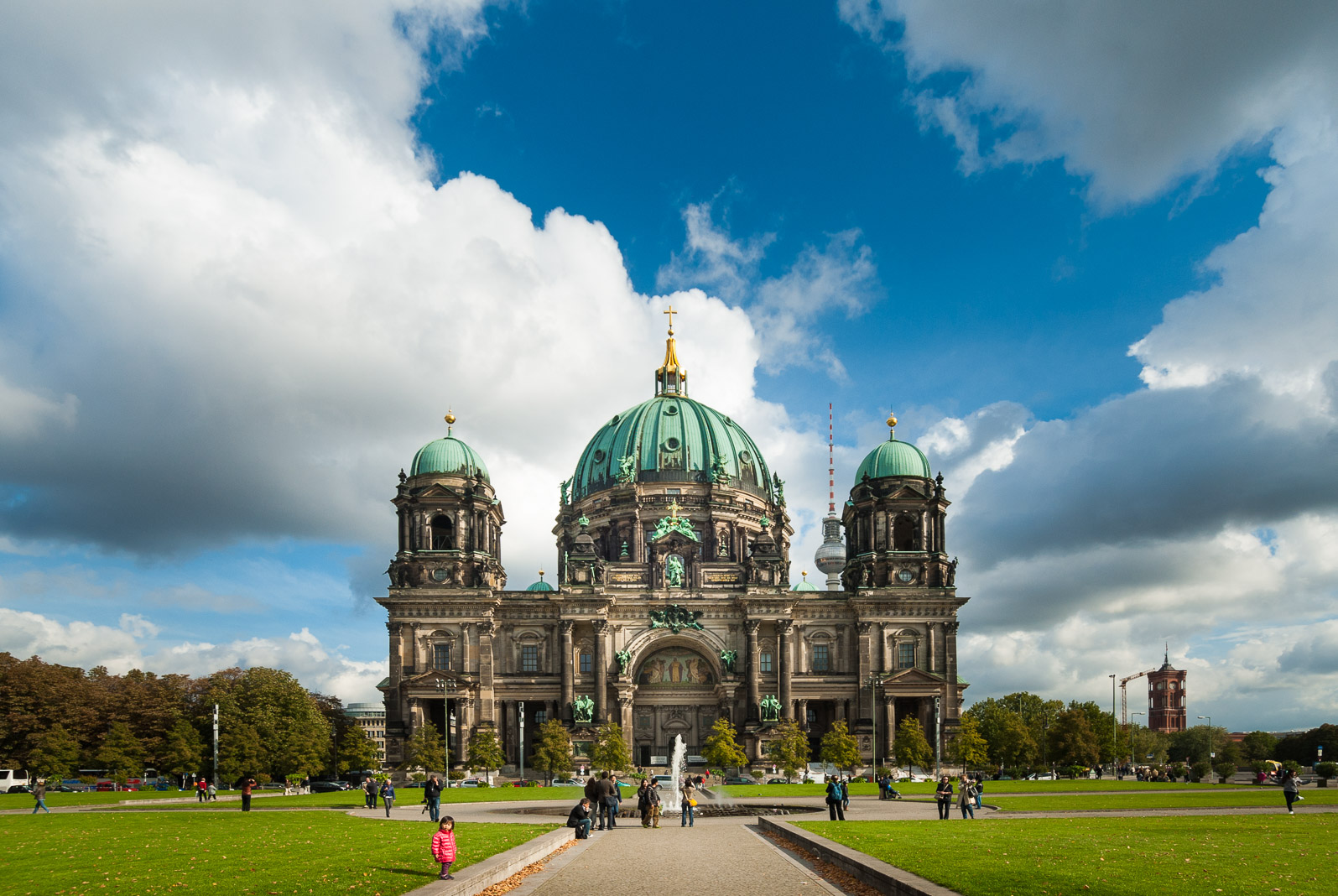 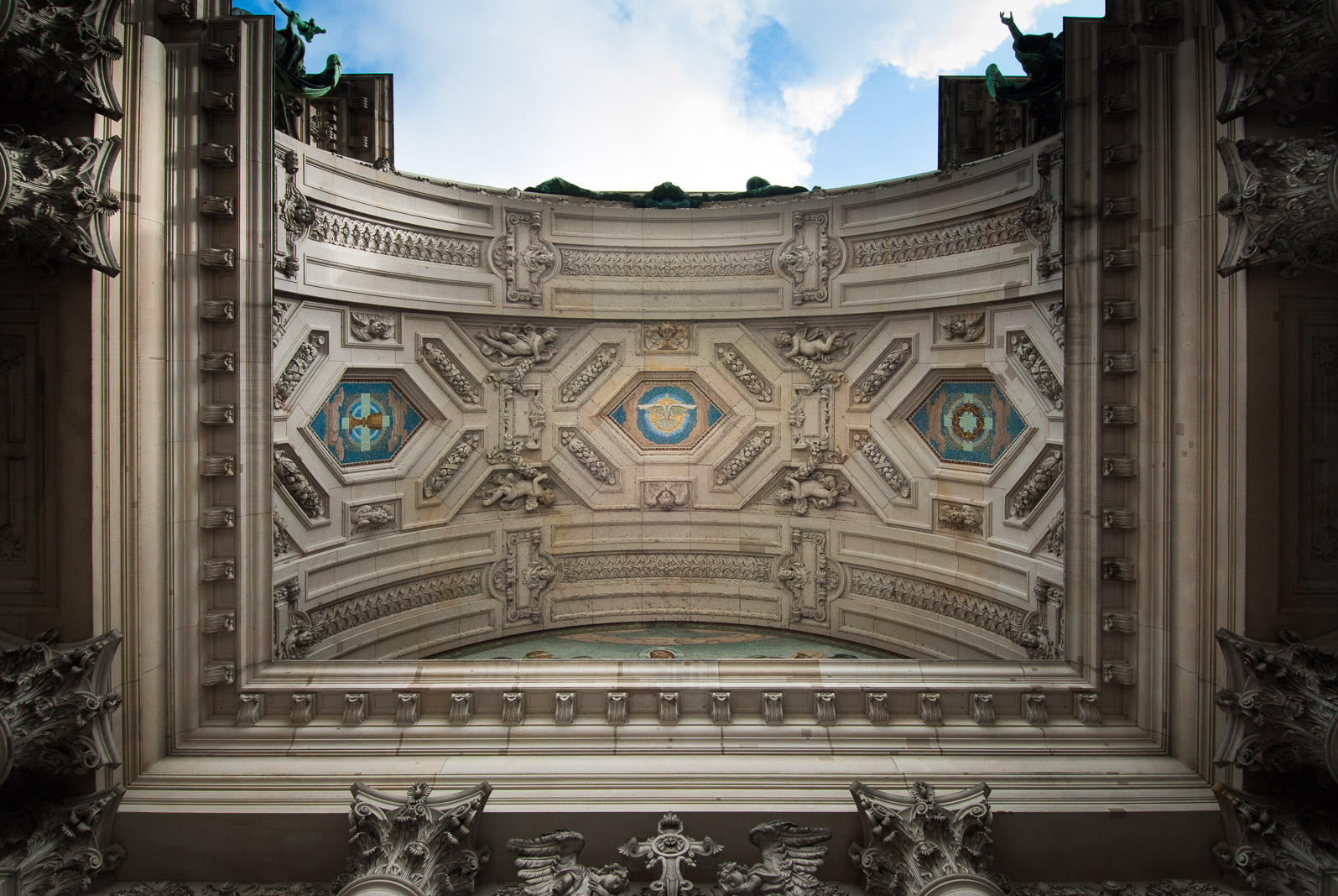 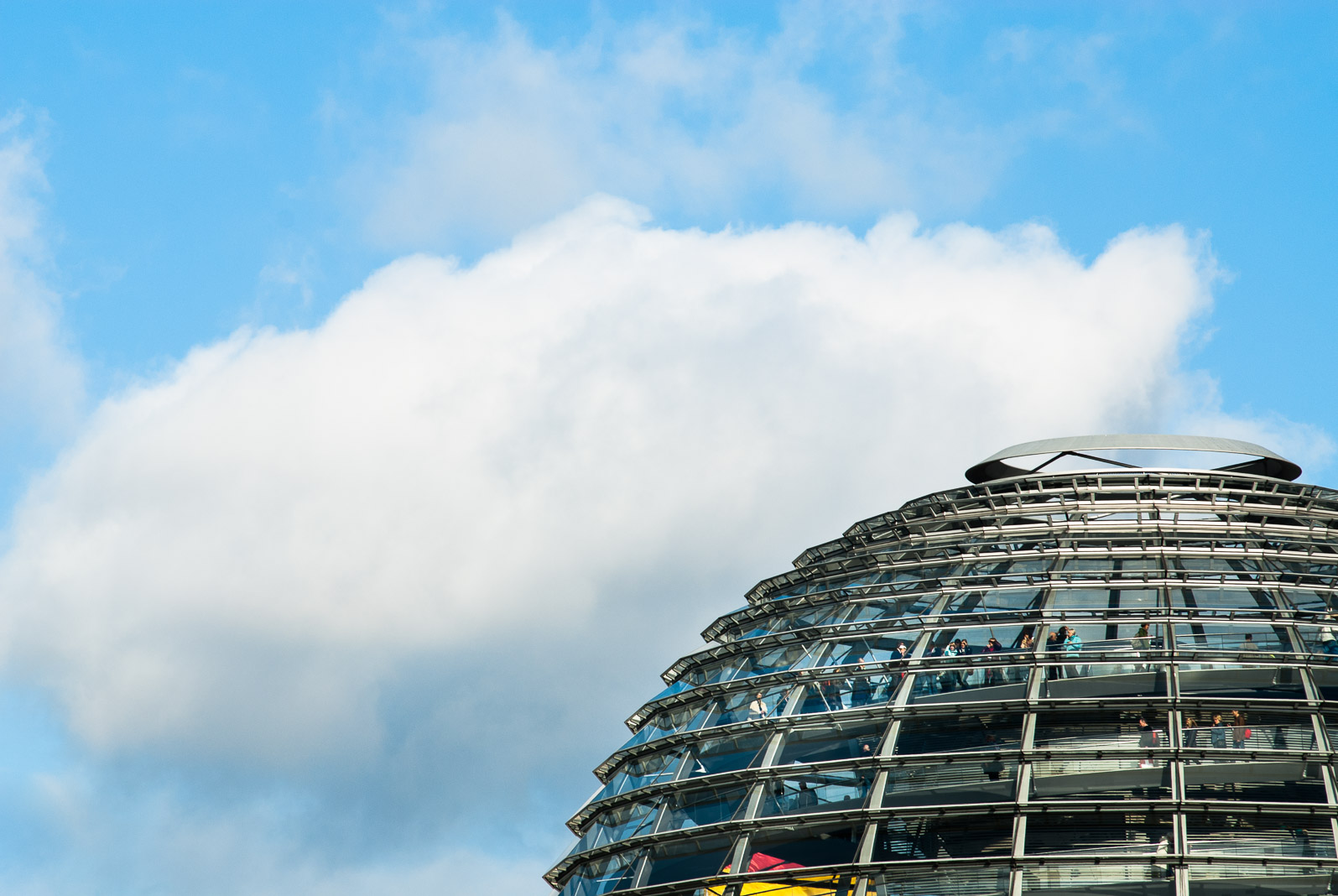 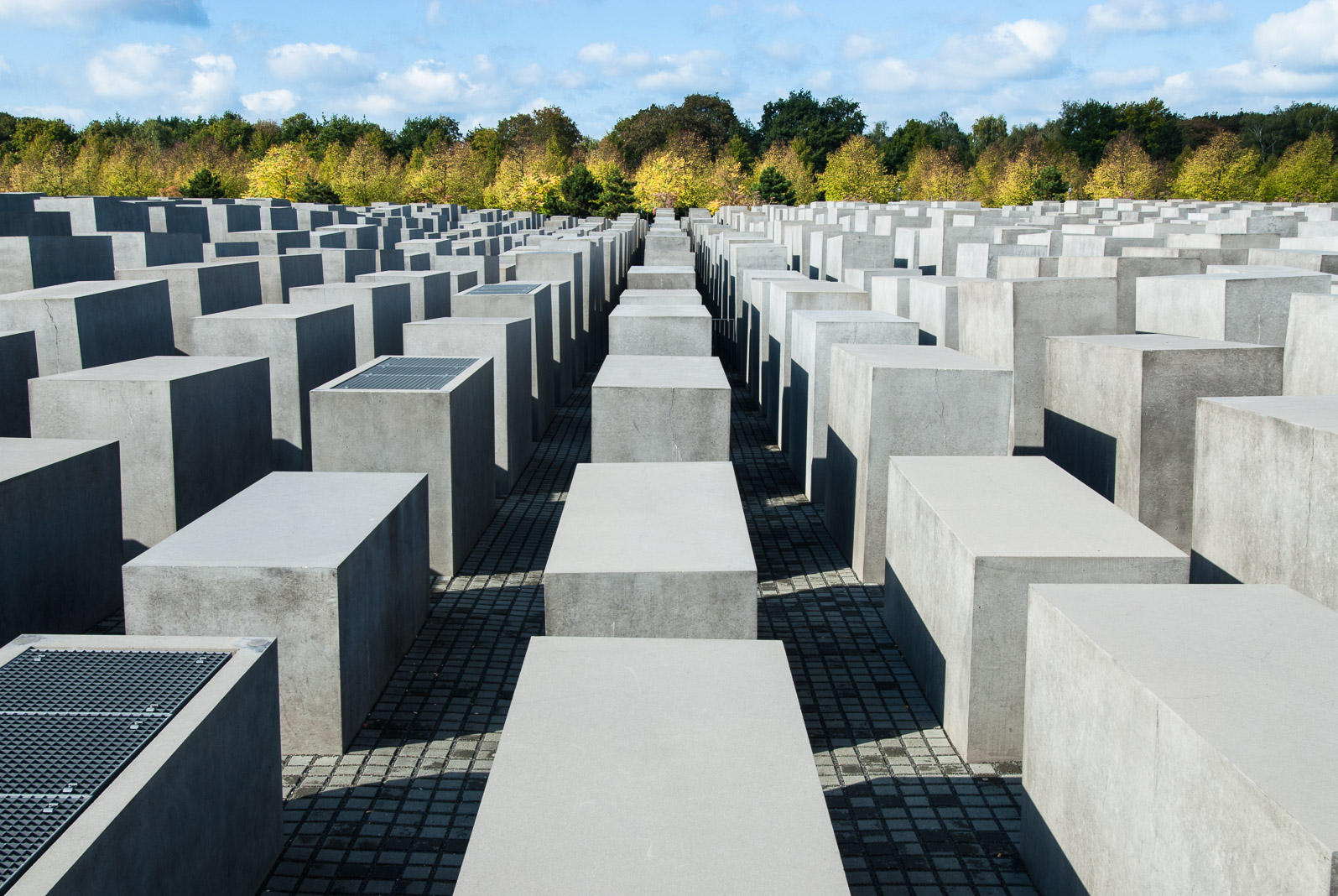 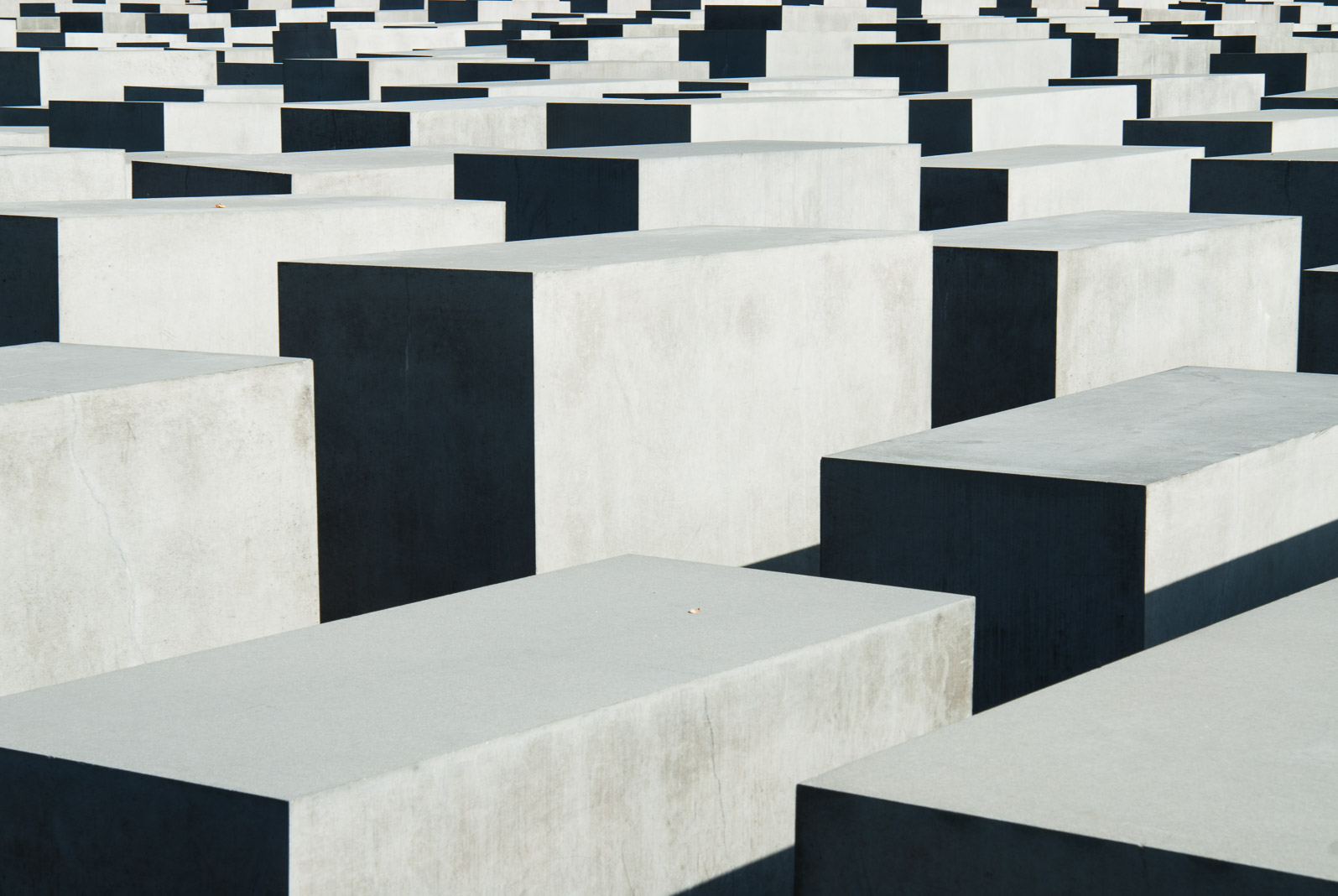 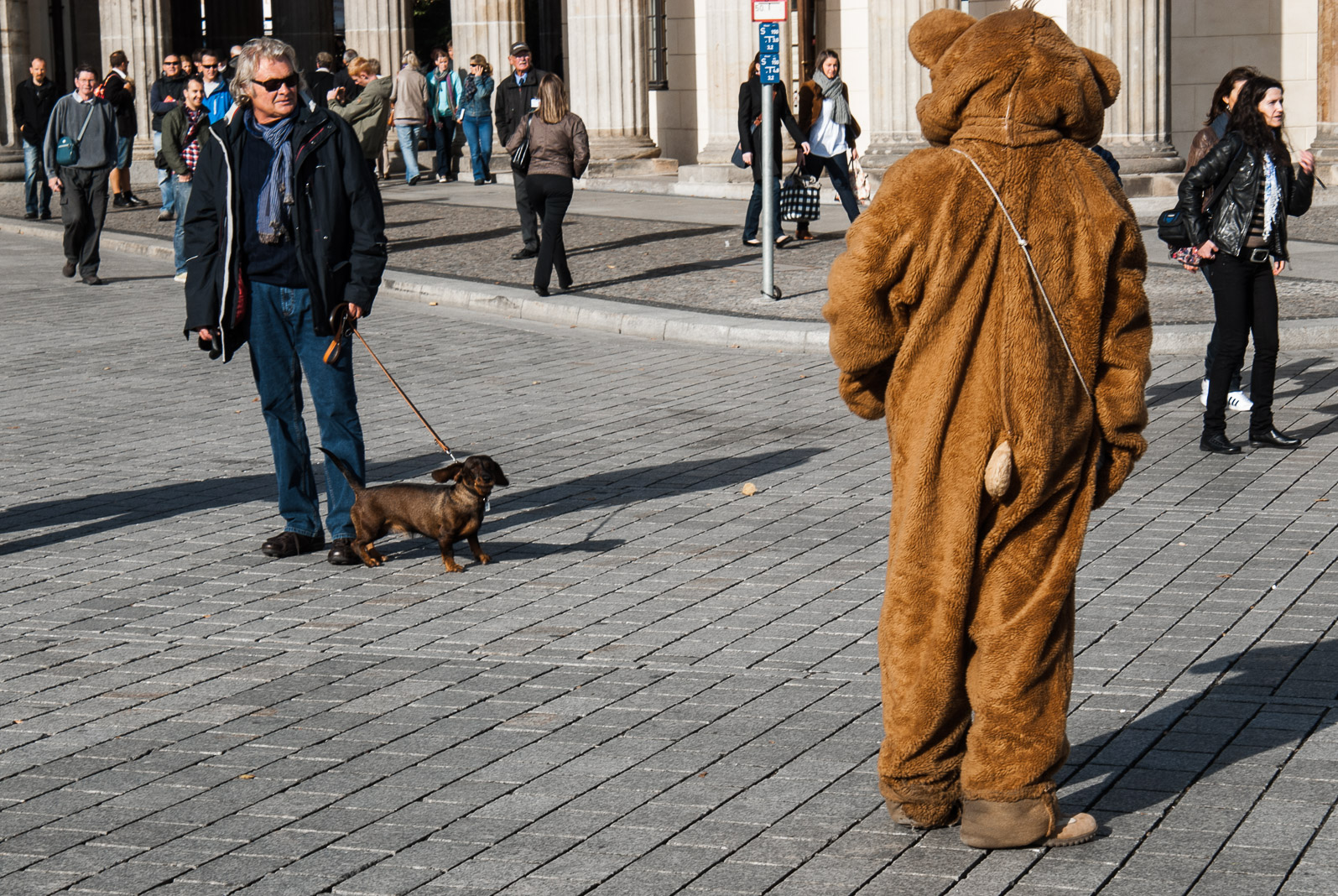 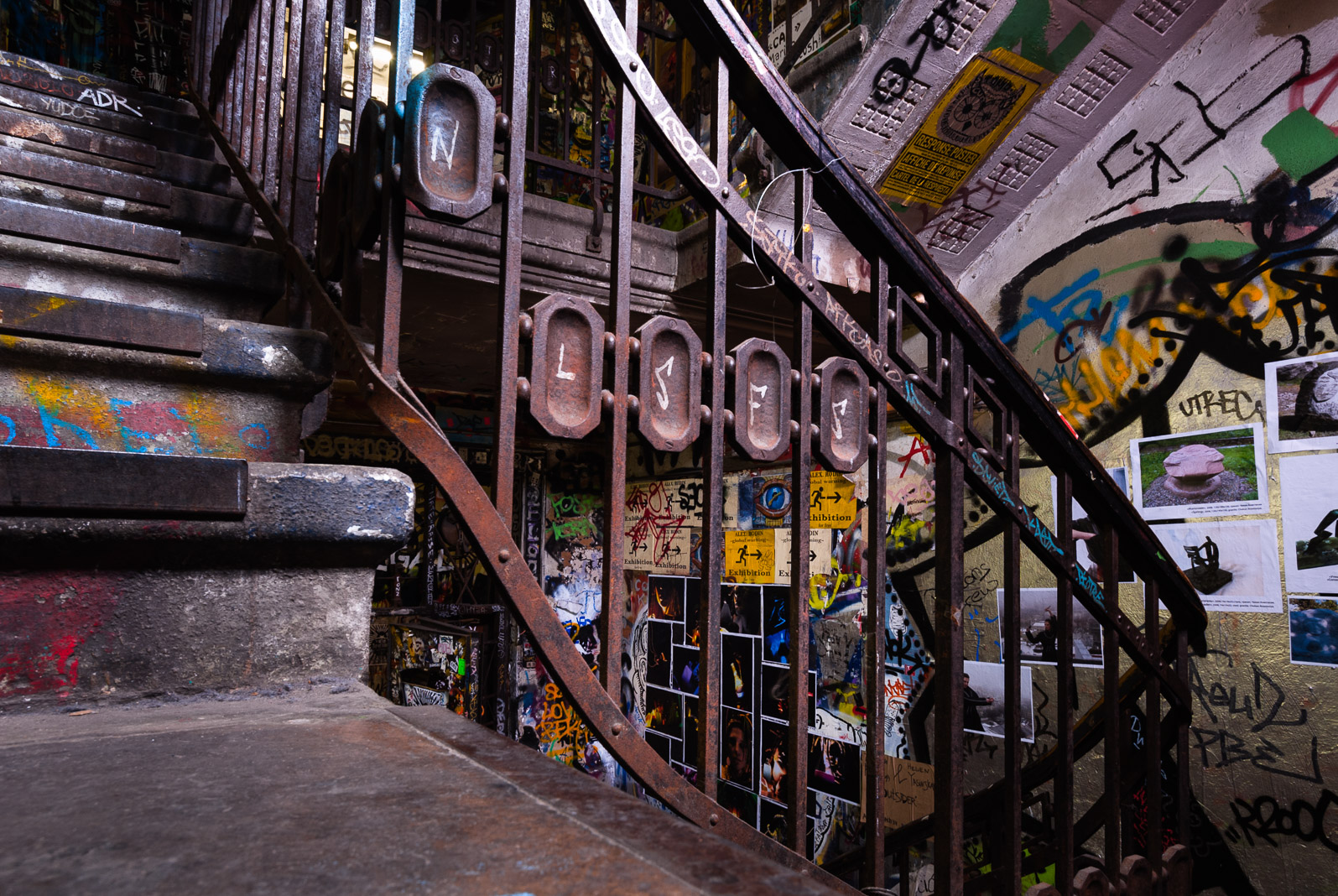 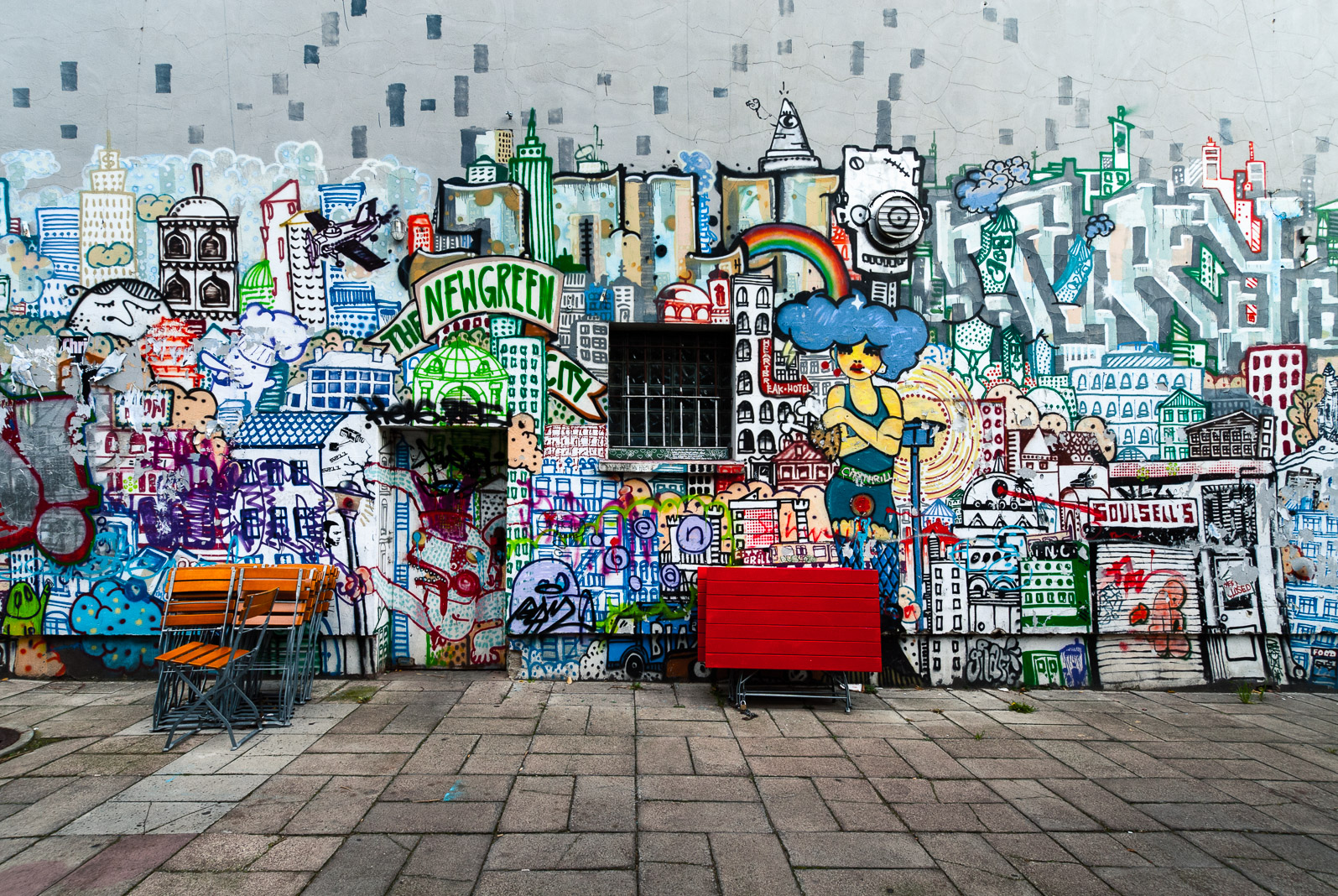 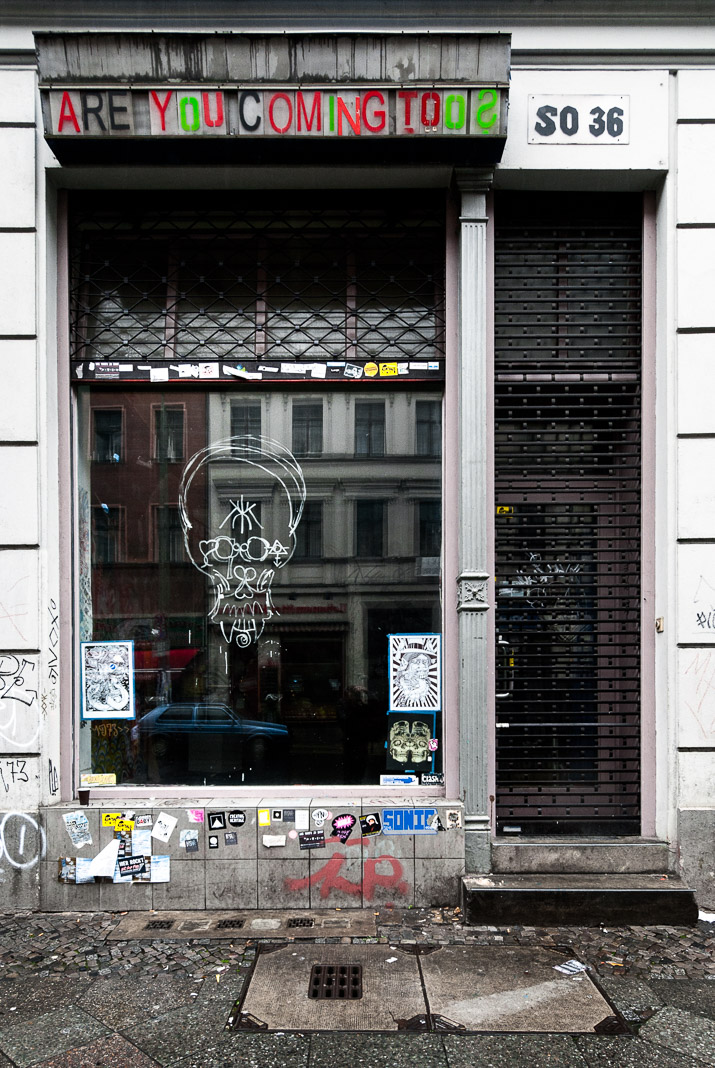 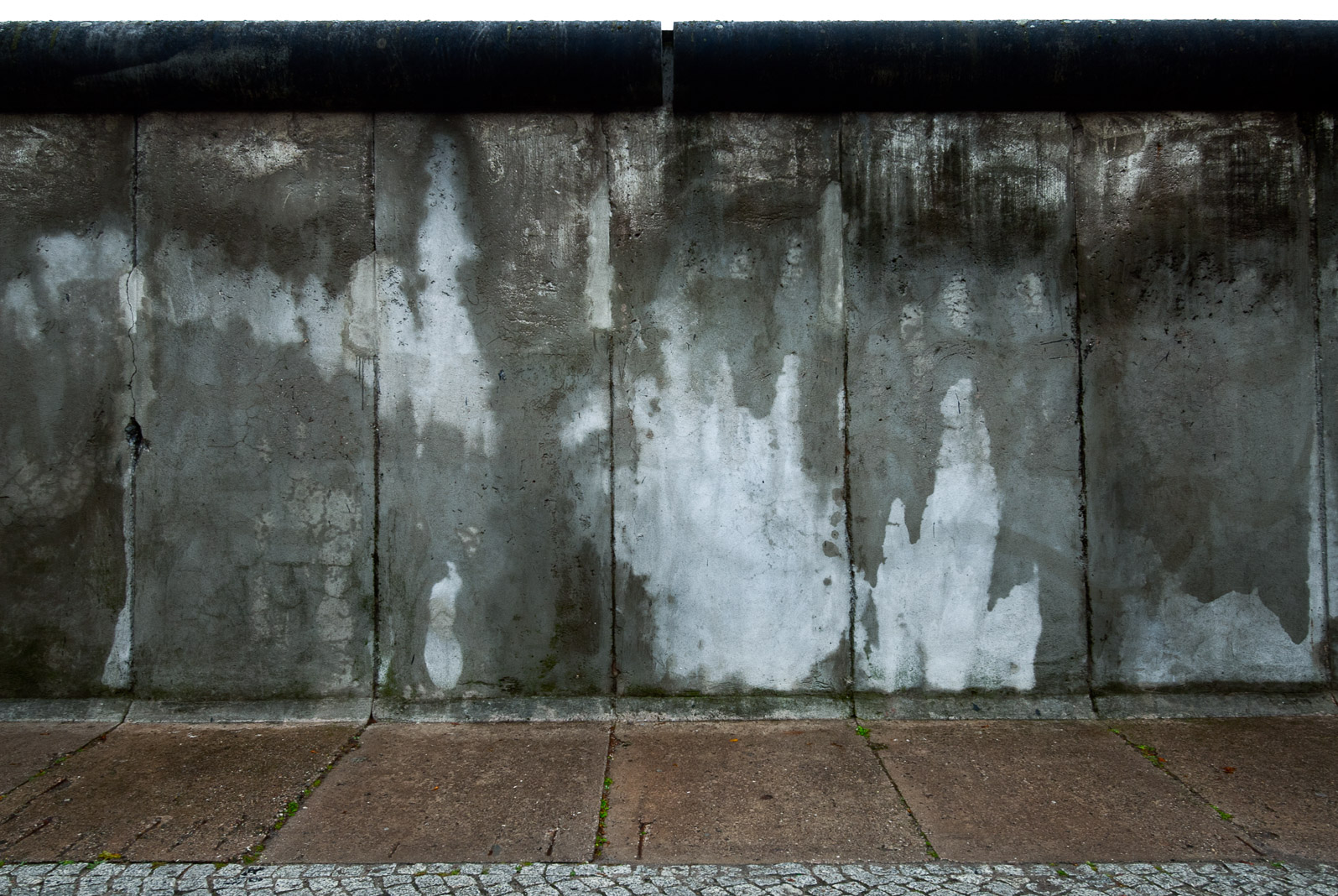 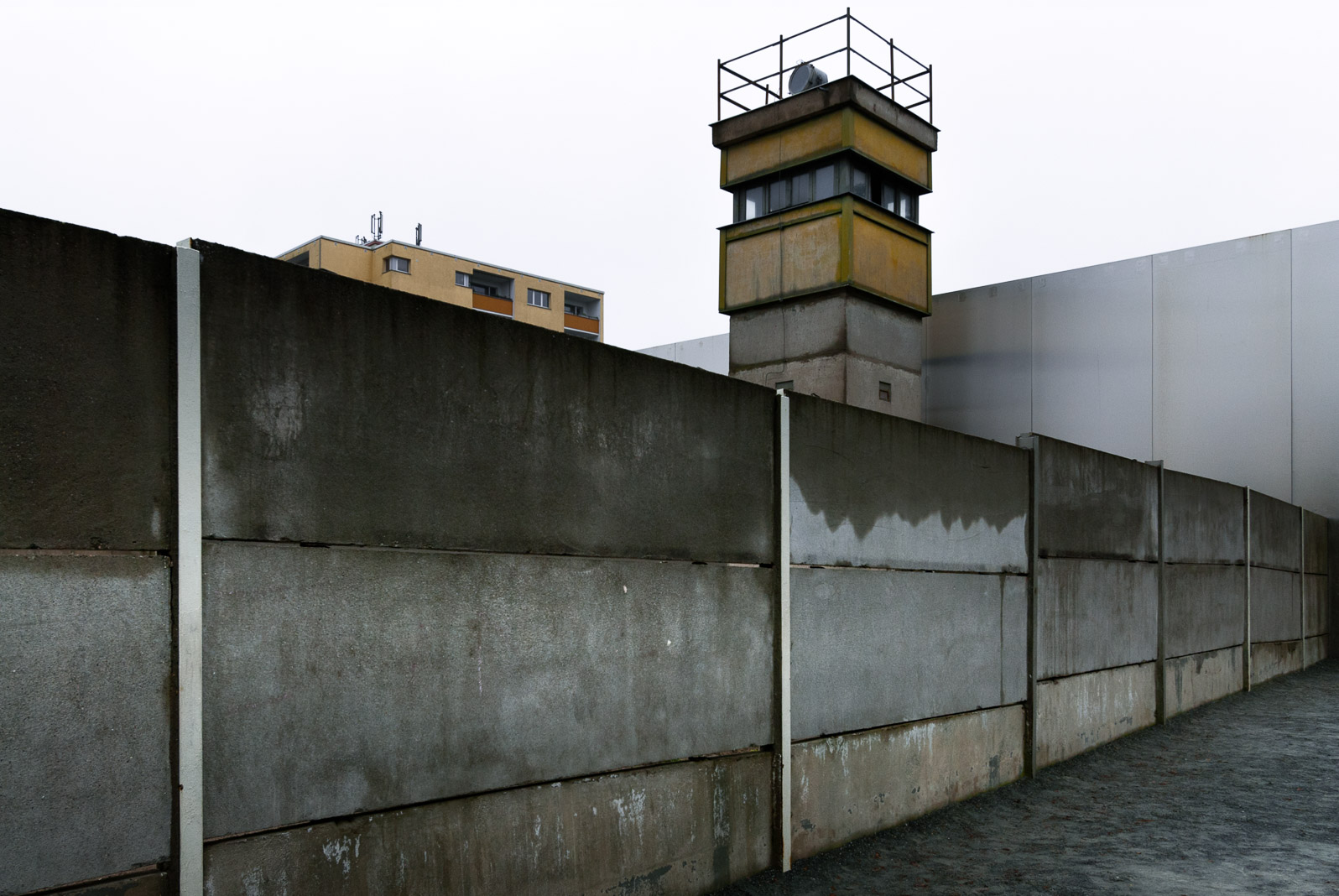