Well folks, it looks like we will be heading back to the good ol’ USA in the new year. We’ve been away for three years now, and although there have been a handful of trips back to visit family and friends, it feels a little like moving to yet another foreign destination. In the past year alone, we have inhabited five apartments and still have at least two more coming up in the near future. You might think with all that experience under our belt that our next shift would be a simple thing, but alas this seems like one of the hardest moves we’ve had to make. The logistics are fairly simple at this point; all our possessions in the world fit into a total of five suitcases, and we have already secured a temporary apartment in Harlem. I think the thing that is making this move the most difficult is that our lives are in Paris now.

We have met so many great people here, foreign and domestic, and every time we tell one of them that we are leaving there response is, “but you just stay.” Simple as that, just don’t get on the plane. Their response gives me two feelings: one, I feel that we are cared about and apart of others lives and welcomed despite our foreignness and bad French; two, I feel that I am being a little bit of a coward. Why don’t I just stay? In spite of visa issues, bad economies, language barriers, dwindling savings, why don’t I suck it up and go one more round. For one thing, I is we and we are all together, and sitting in squalor isn’t Marcy’s idea of a life being well lived, and mine either for that matter. Despite my views on the consumer world, I have to admit that I am a creature of at least modest comfort. Living like we have for the past year has made me think about the objects in my life and what I consider to be the necessities: a clean space with some natural light, a shower, toilet and sink, a comfortable bed, a good place to sit, at least one good lamp, a small refrigerator, two burners for cooking, clothing, a good coat, a good pair of shoes that can withstand the elements, a swimming suit, a towel, a small bag to carry personnel items, a few glasses and plates, utensils, two pots and one large frypan, a cutting board, a rag and bucket to clean floors, running shoes, library card, laptop and most important of all a good knife that I can rely on, beyond that everything is a luxury. I am sure Marcy’s list would differ, as I am sure the readers would as well.

So Paris! Paris has three governing colors: orange, blue and grey. When Paris is grey, it’s grey as if the entire color spectrum had been eliminated from existence, but when there are blue skies shining over head, they vibrate with the yellow orange of the buildings, and every other color becomes an accent against the dominant, reflecting it’s light that much stronger. It sometimes seems that the people here are ruled by the same ambit of Parisian tones. They push and bark, encapsulated in a begrudging prism reluctant to demonstrate the different facets of their characters, but the prism is fragile and easily shattered, spilling brightly hued personalities on every surface. Personalities that have retained a good deal of their humanity in the face of the ever growing global hysteria. Maybe we have just been lucky, or maybe we are just in tune with Paris?

I think my favorite thing about Paris is that I feel legitimate as an artist. I can tell someone I am an artist, and they believe that is a good thing, a worthy profession as long as I continue to make honest work. In the US and New Zealand I got into the habit of telling people I was a designer, because that is how I made my living, and how others tended to judge worth. I became tired of the questions that had little to do with the actual art and mostly to do with money and status. I have never been big on New Year’s resolutions, but I think I will attempt to drop my bad habit. 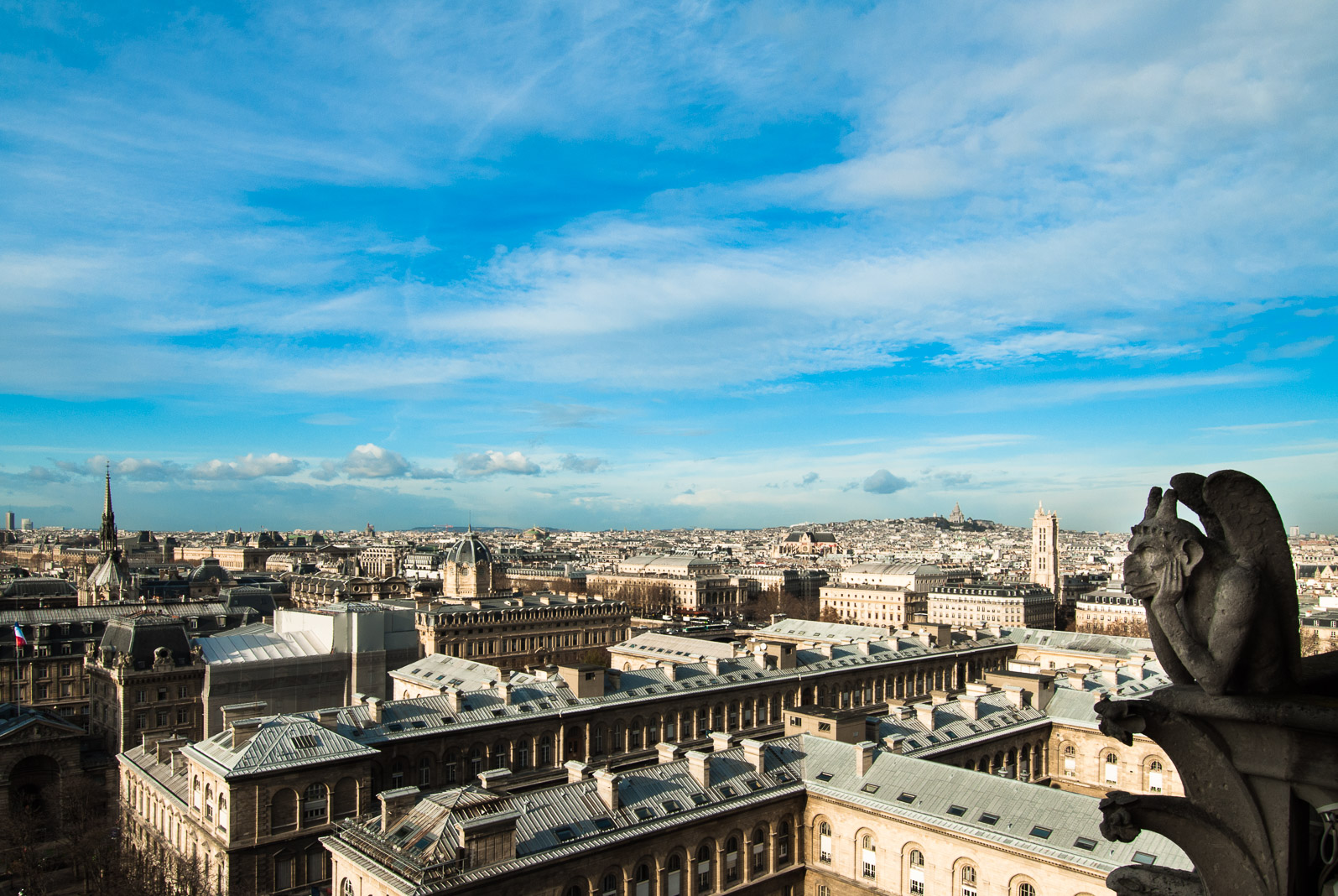 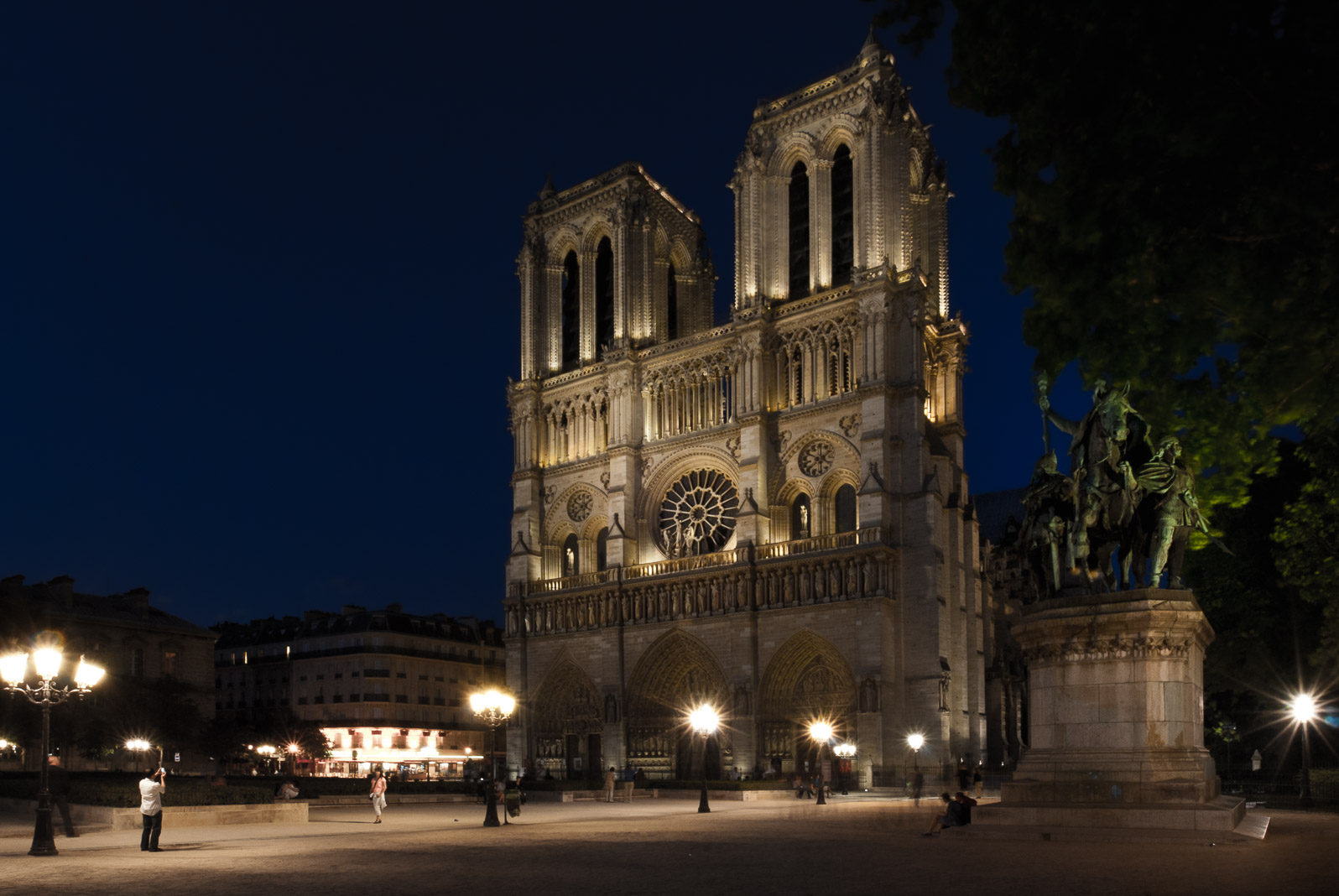 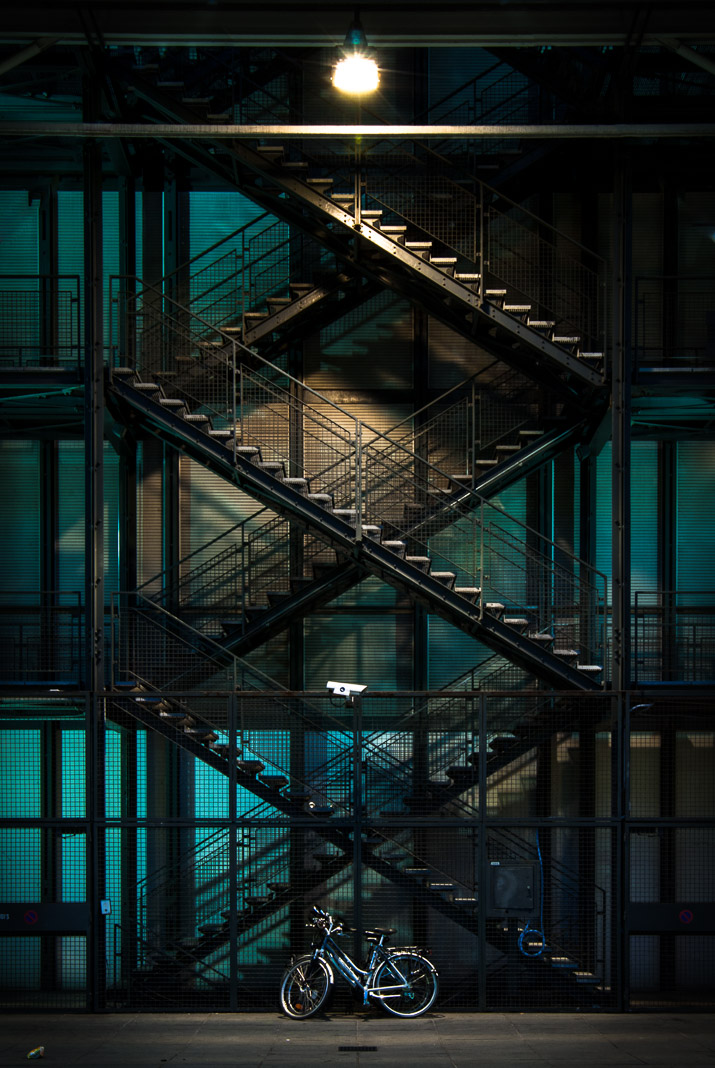 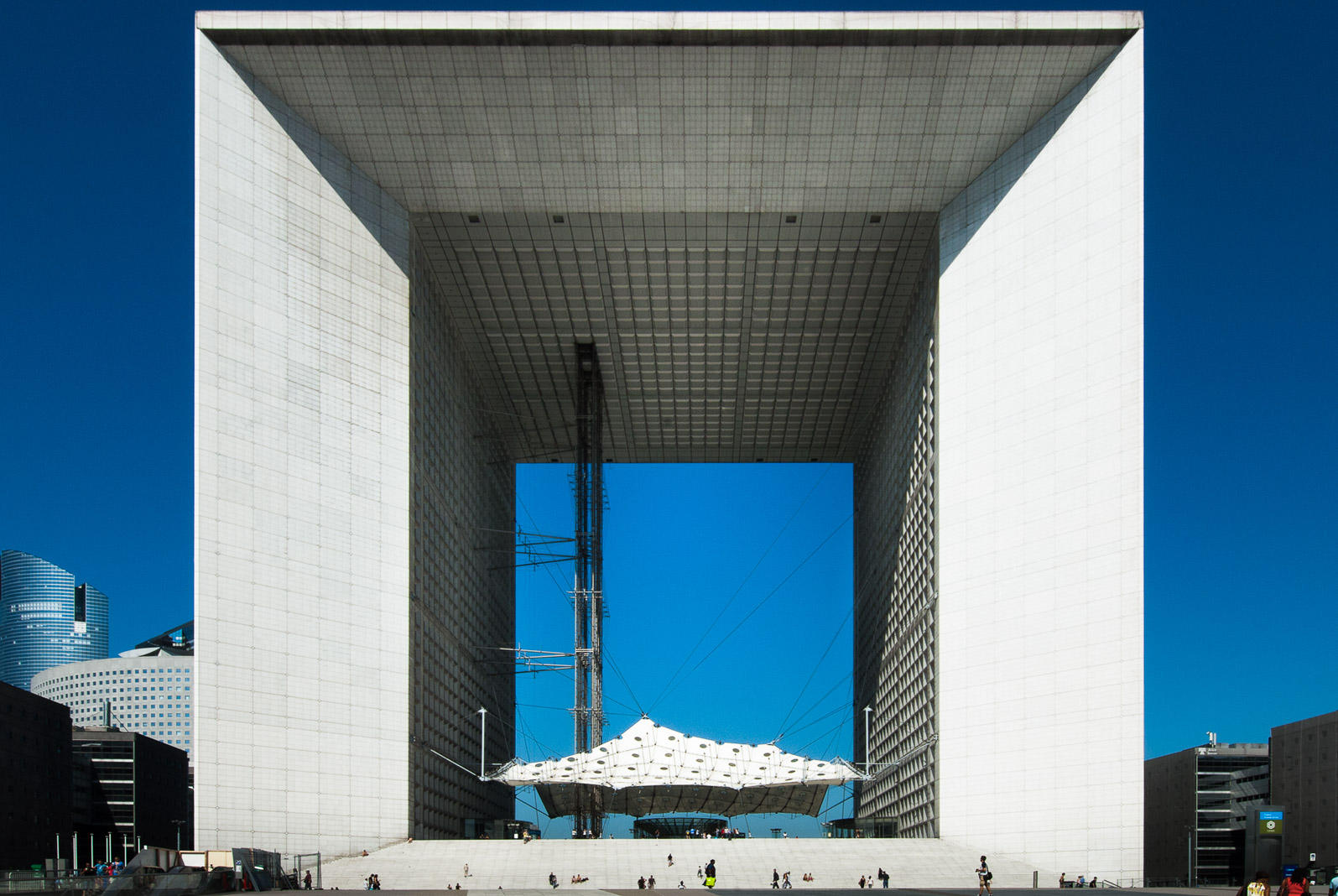 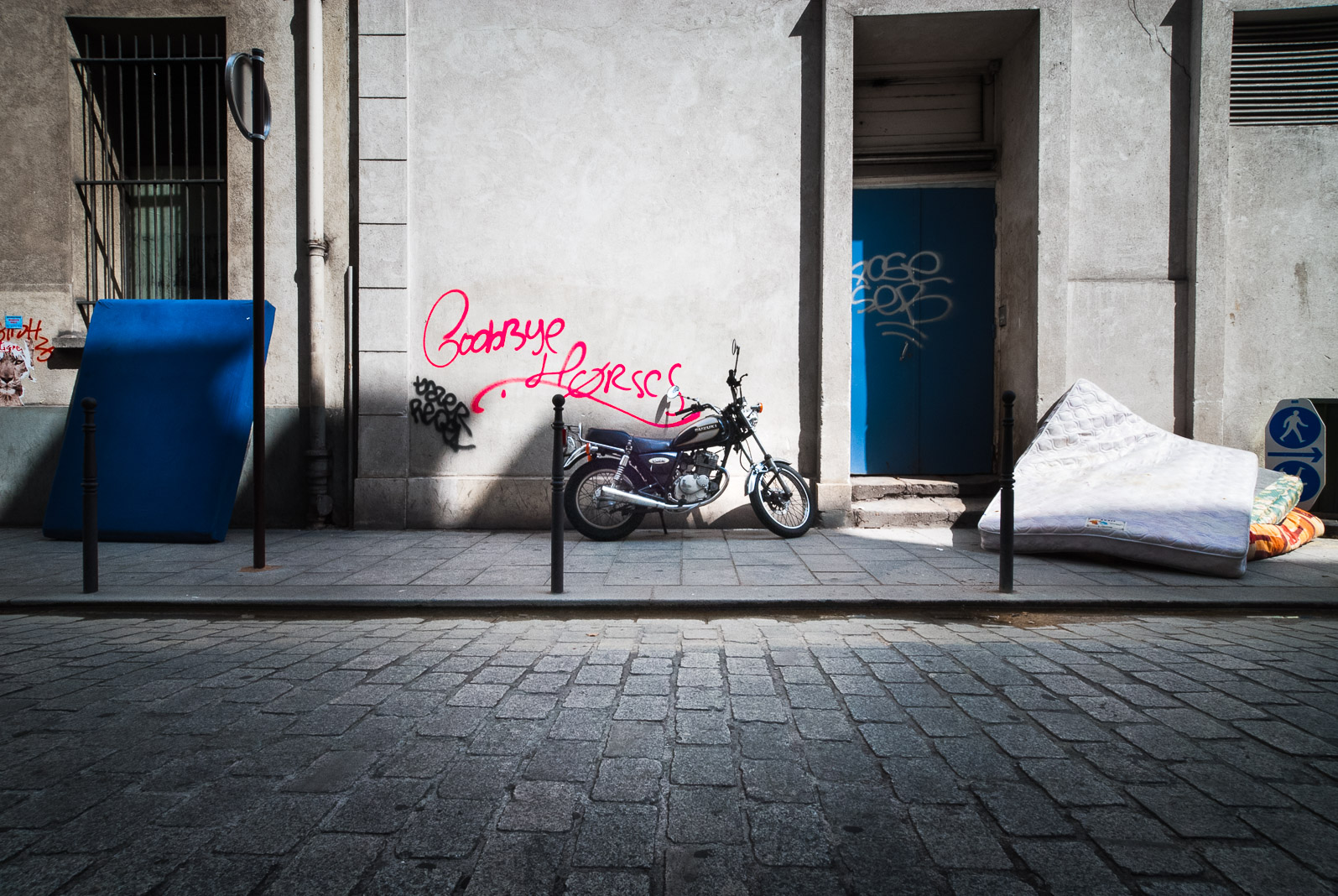 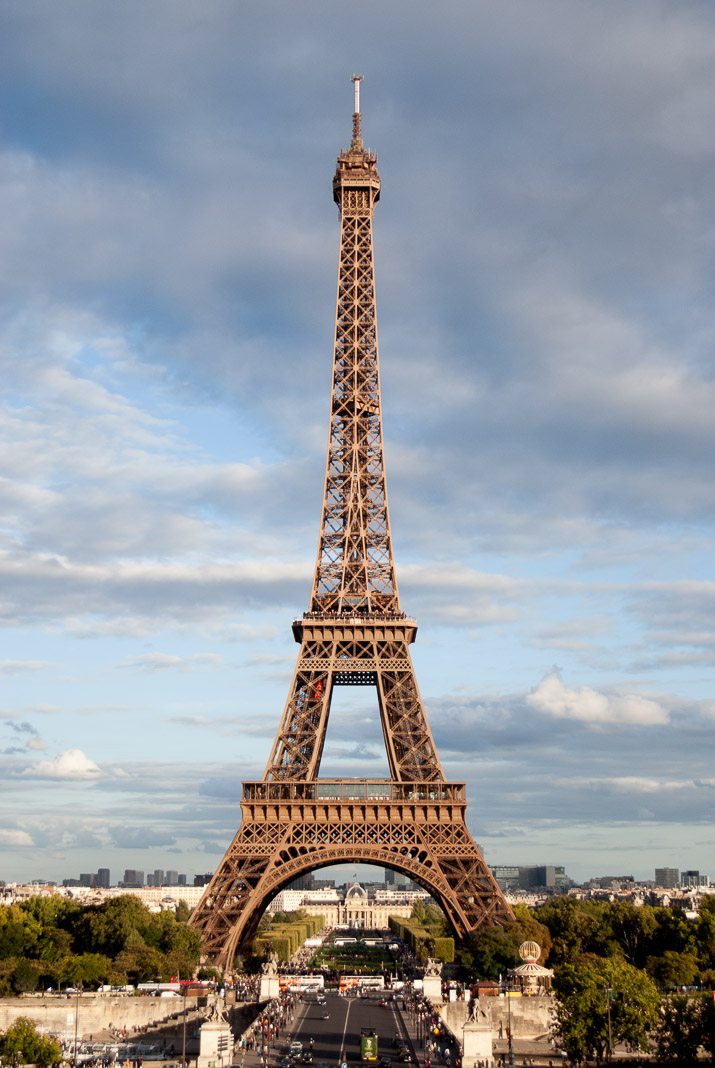 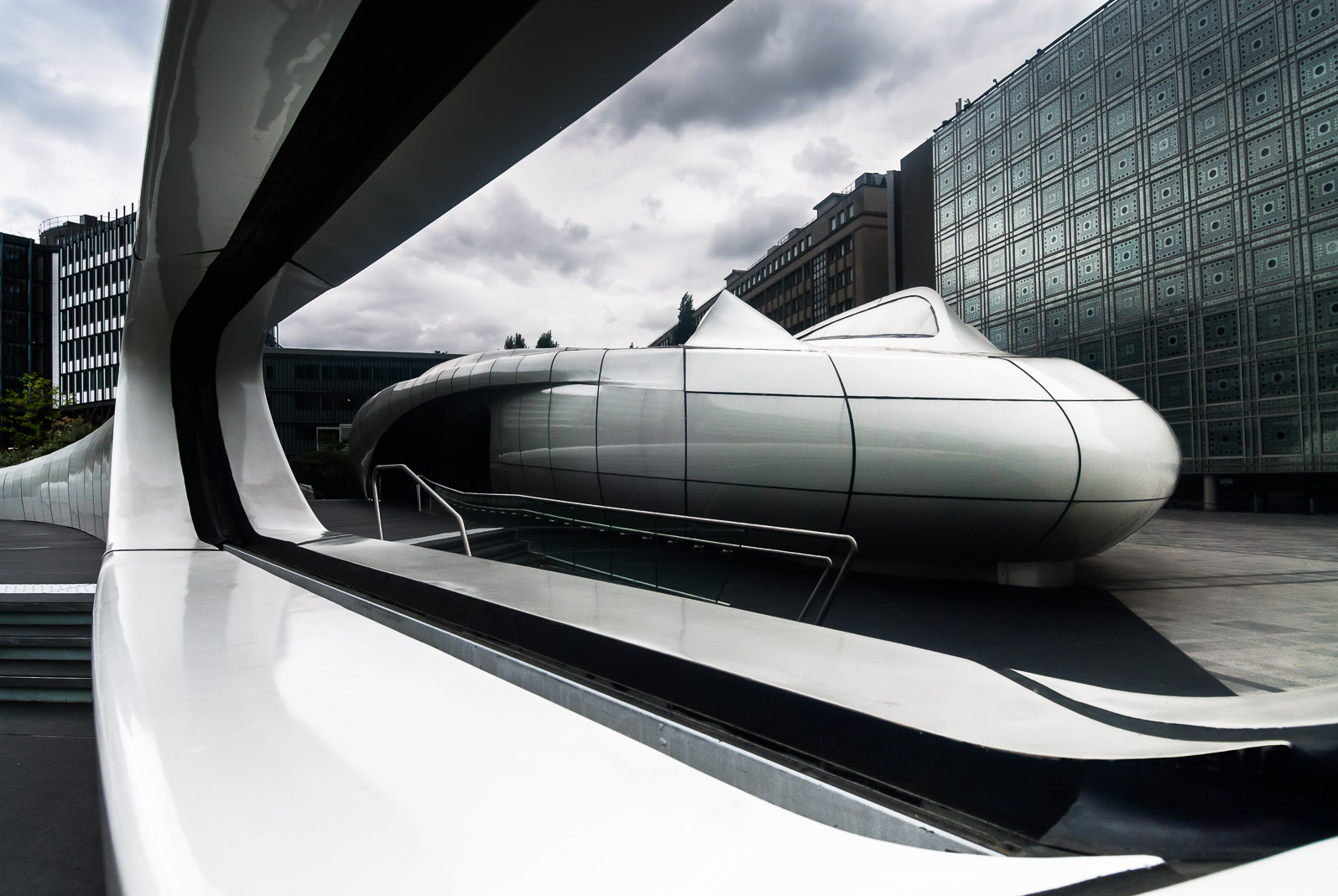 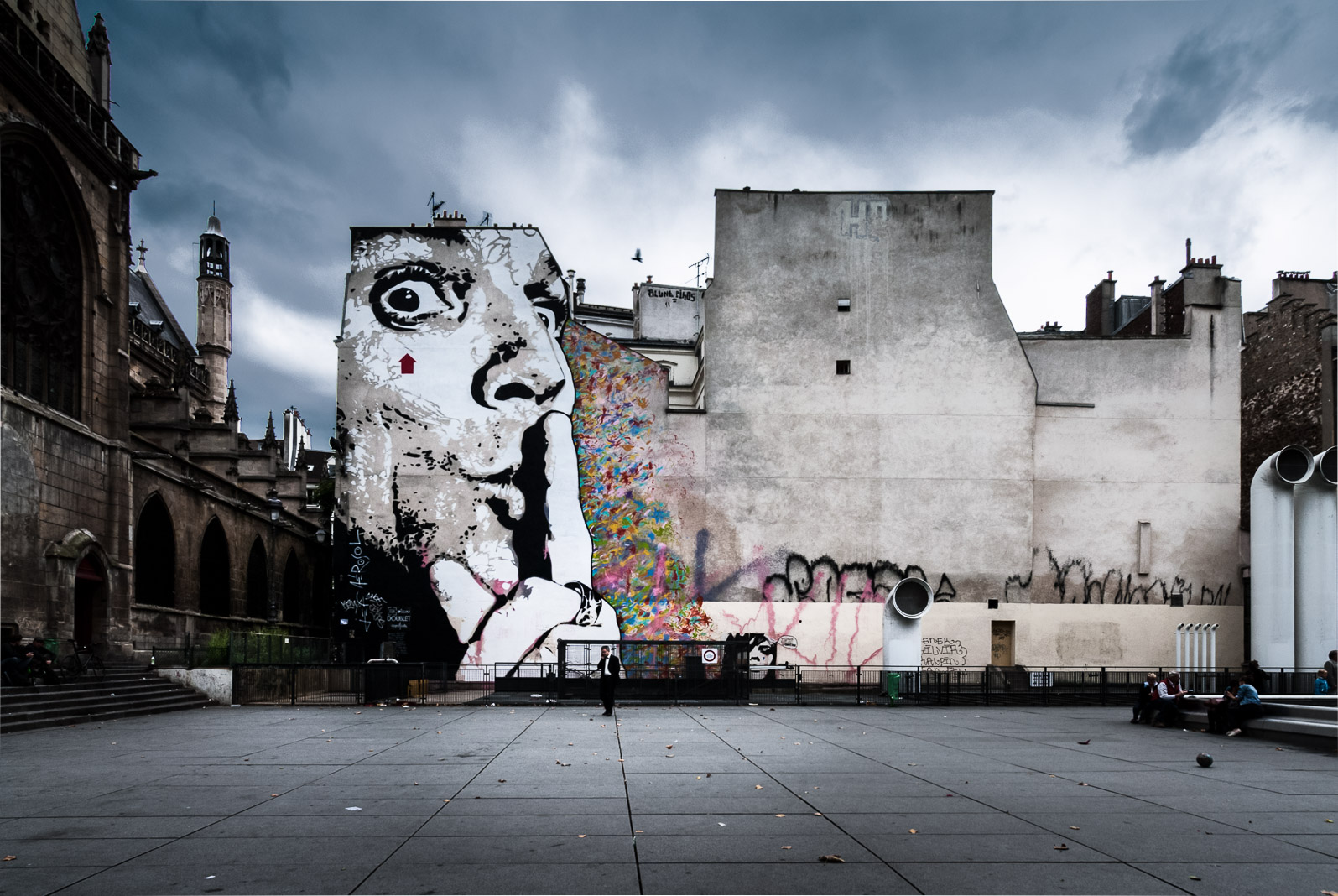 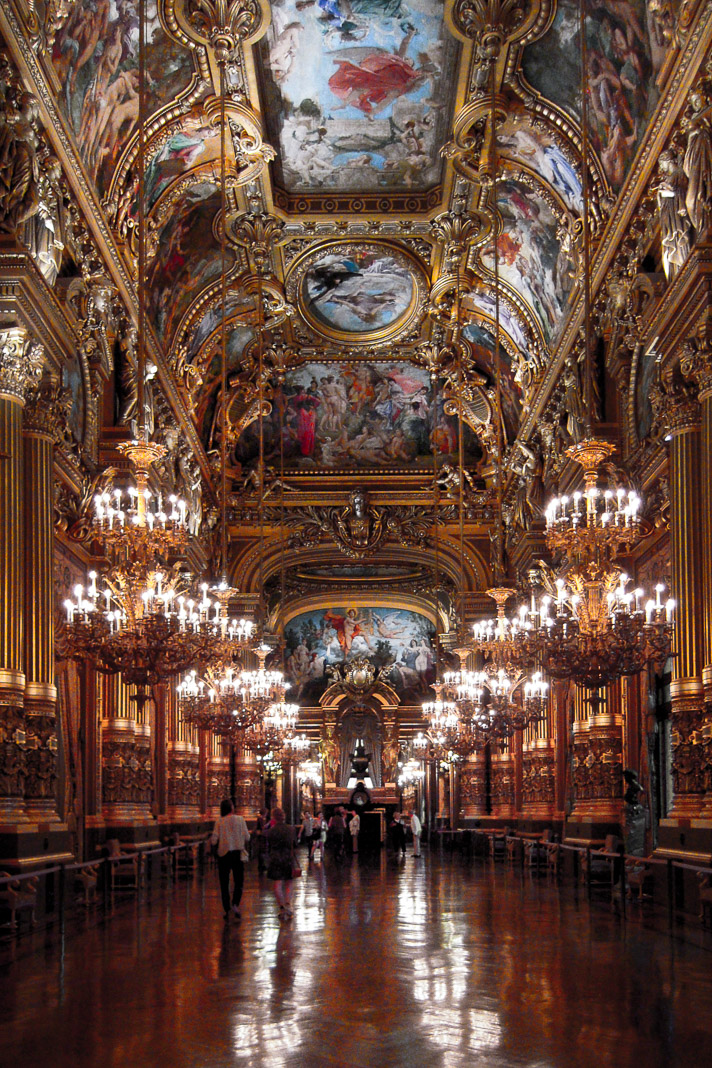 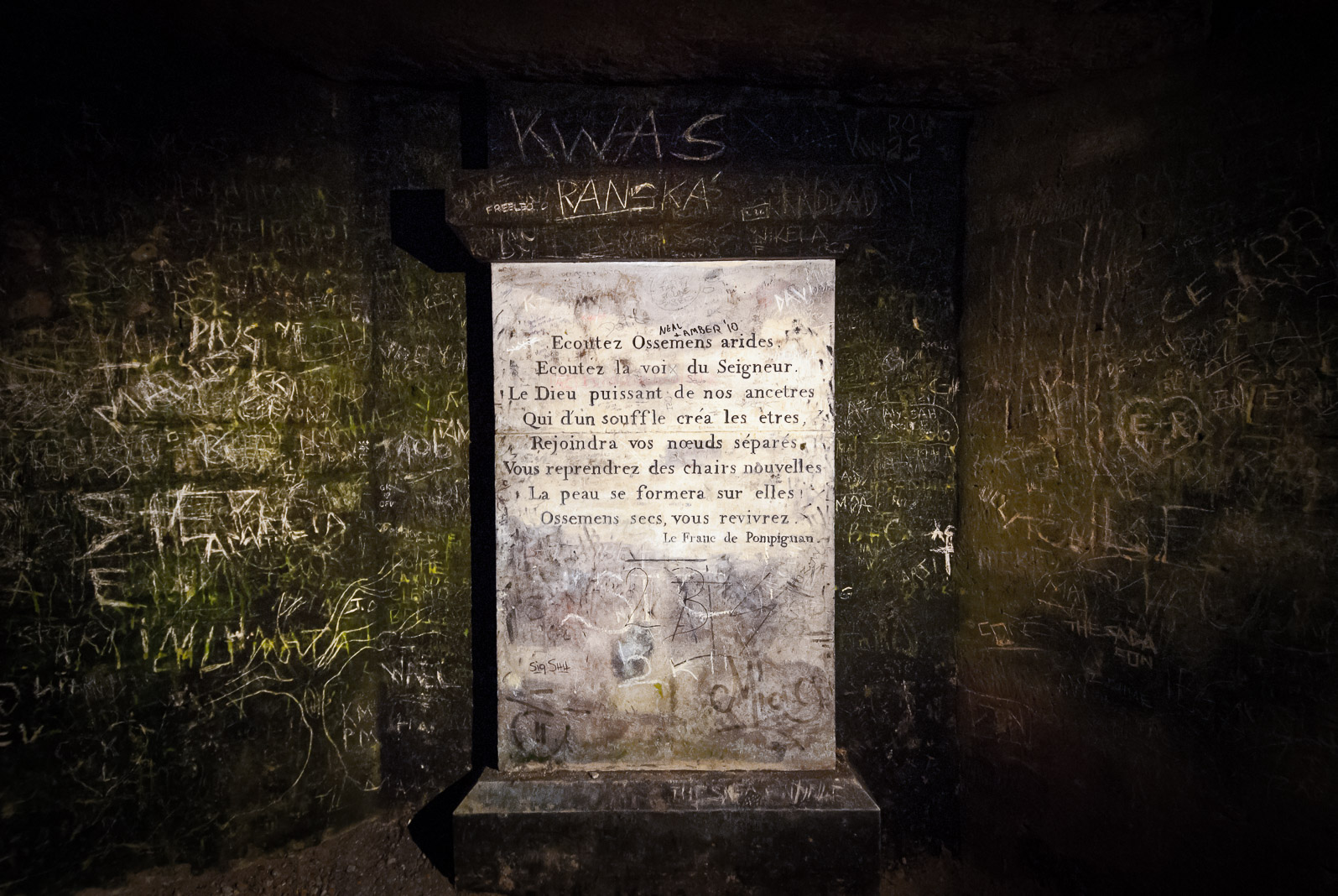 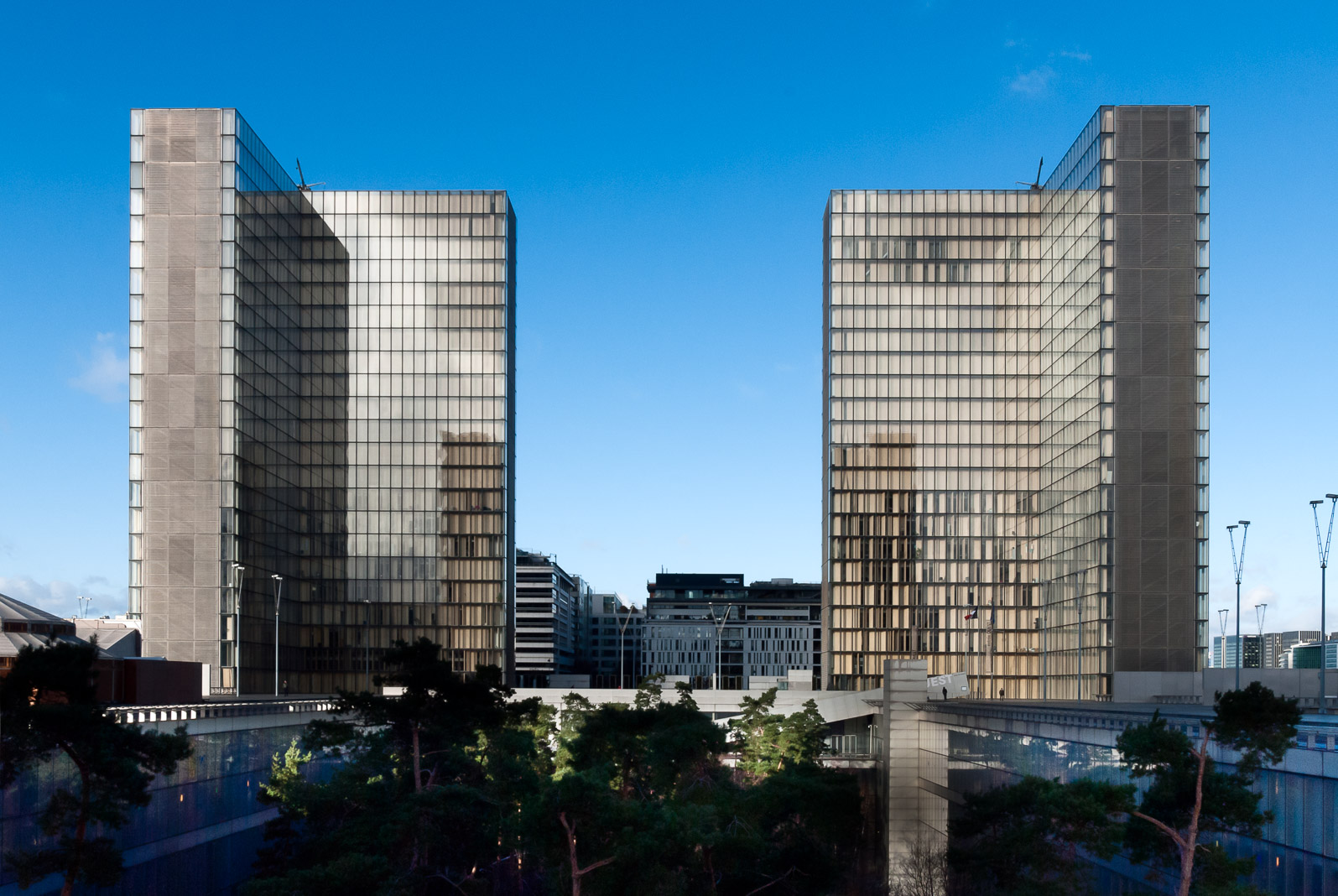 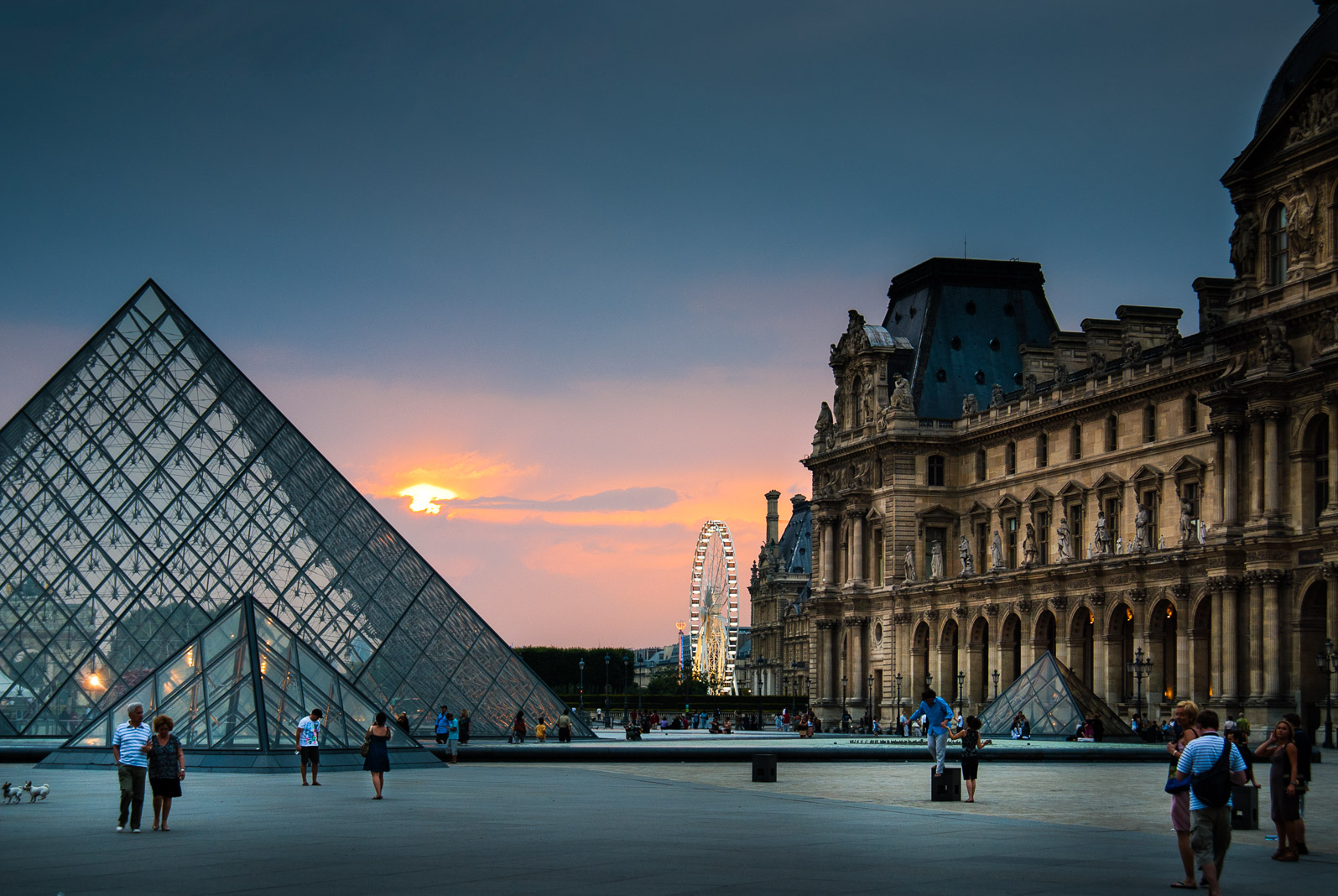 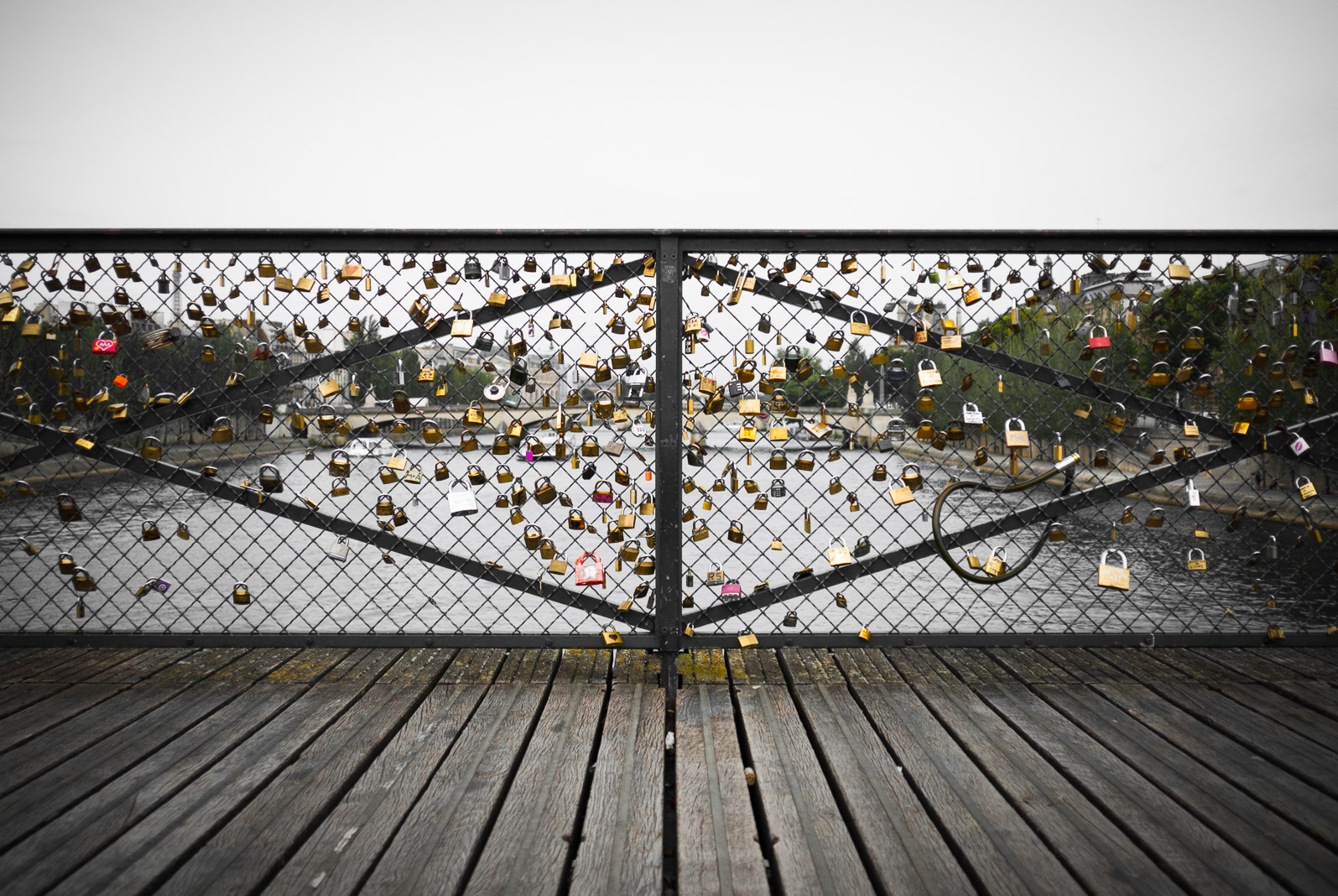 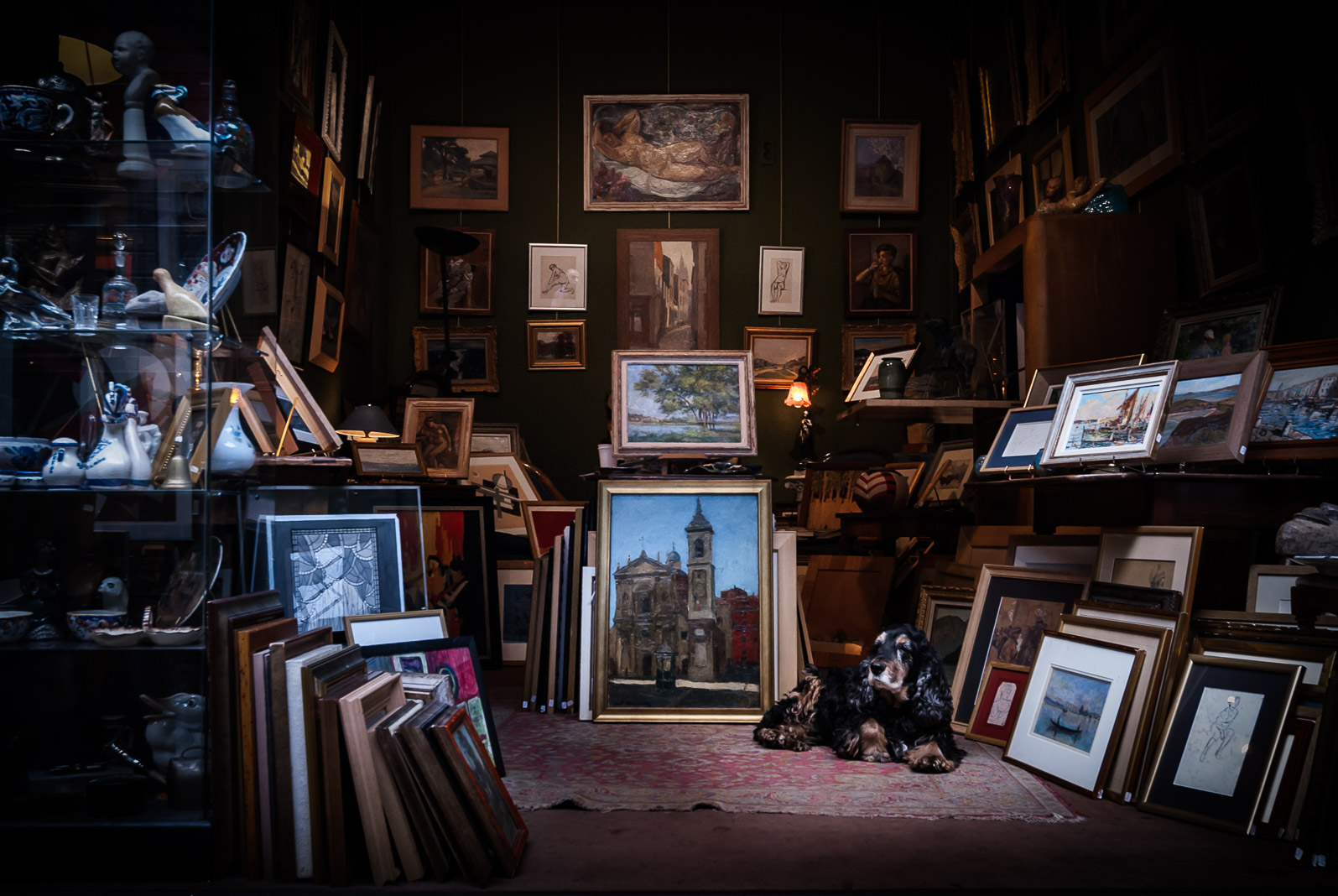 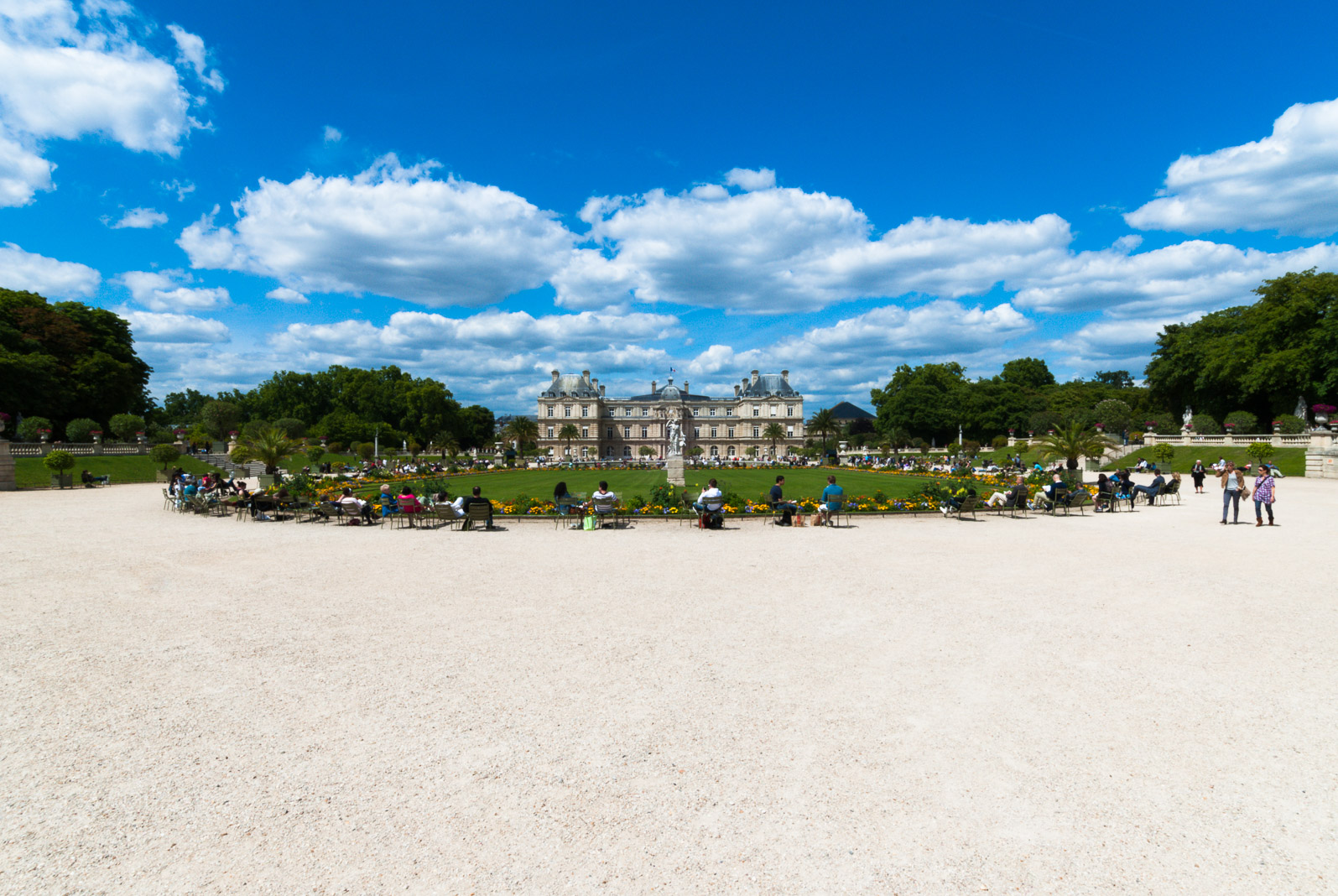 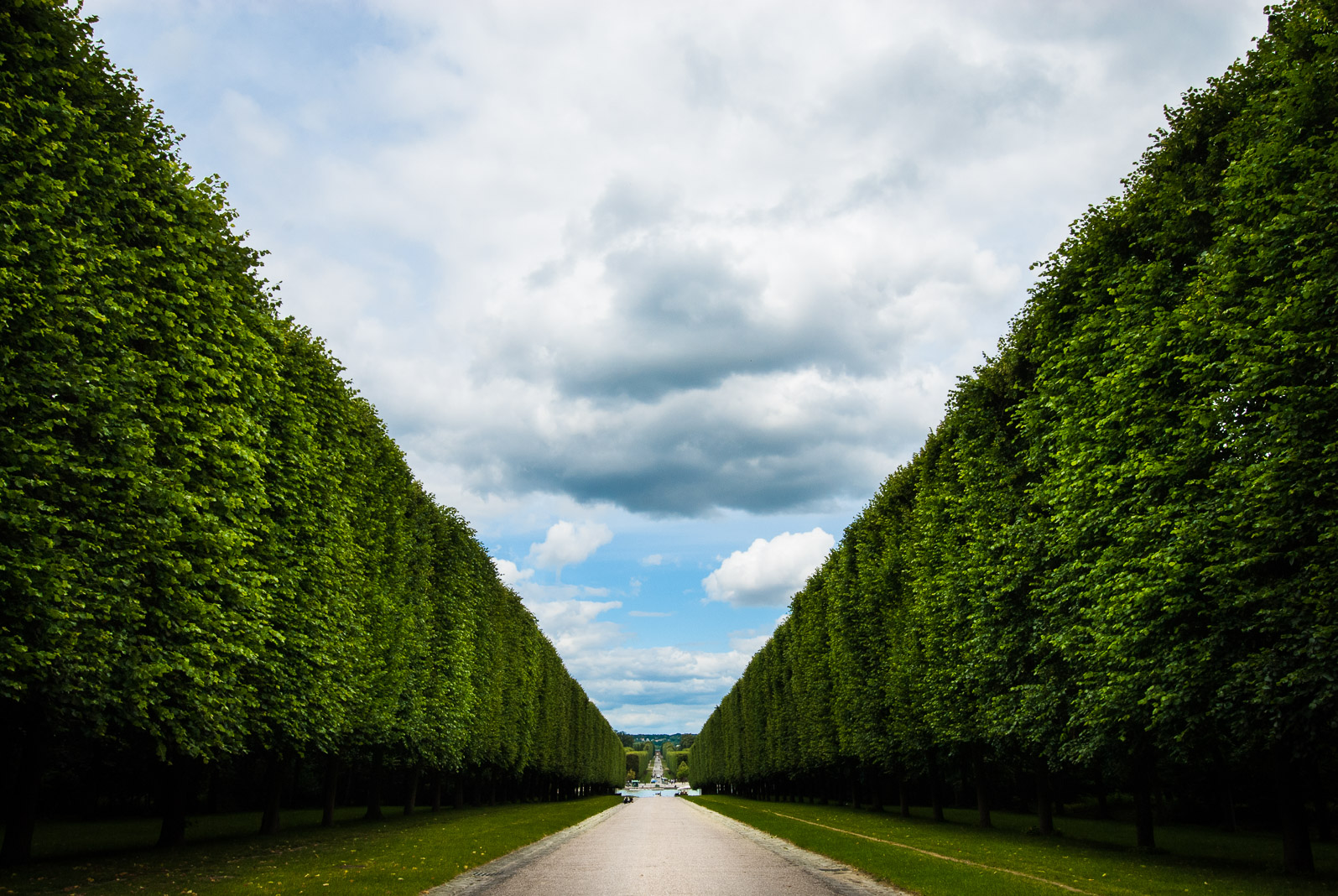 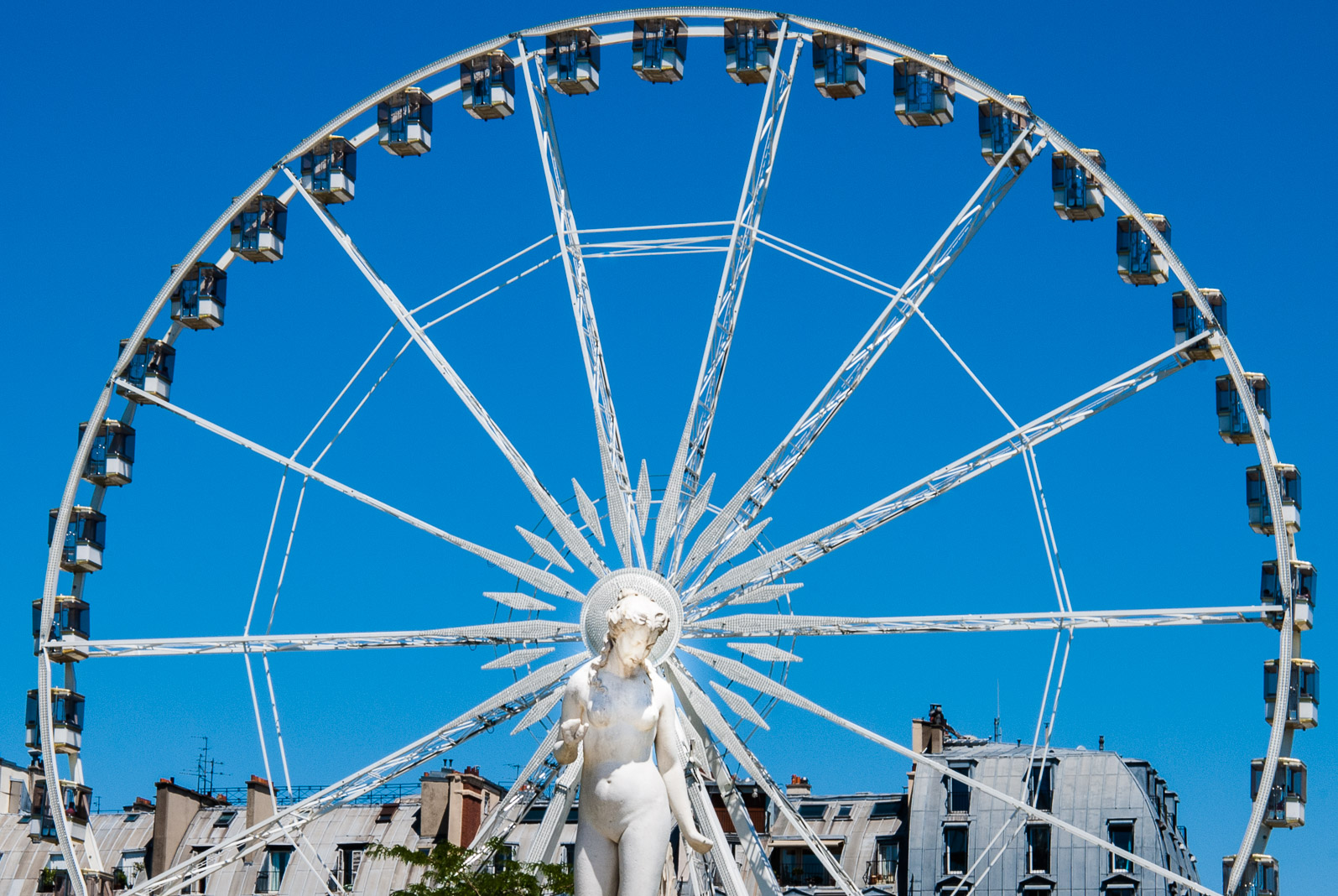 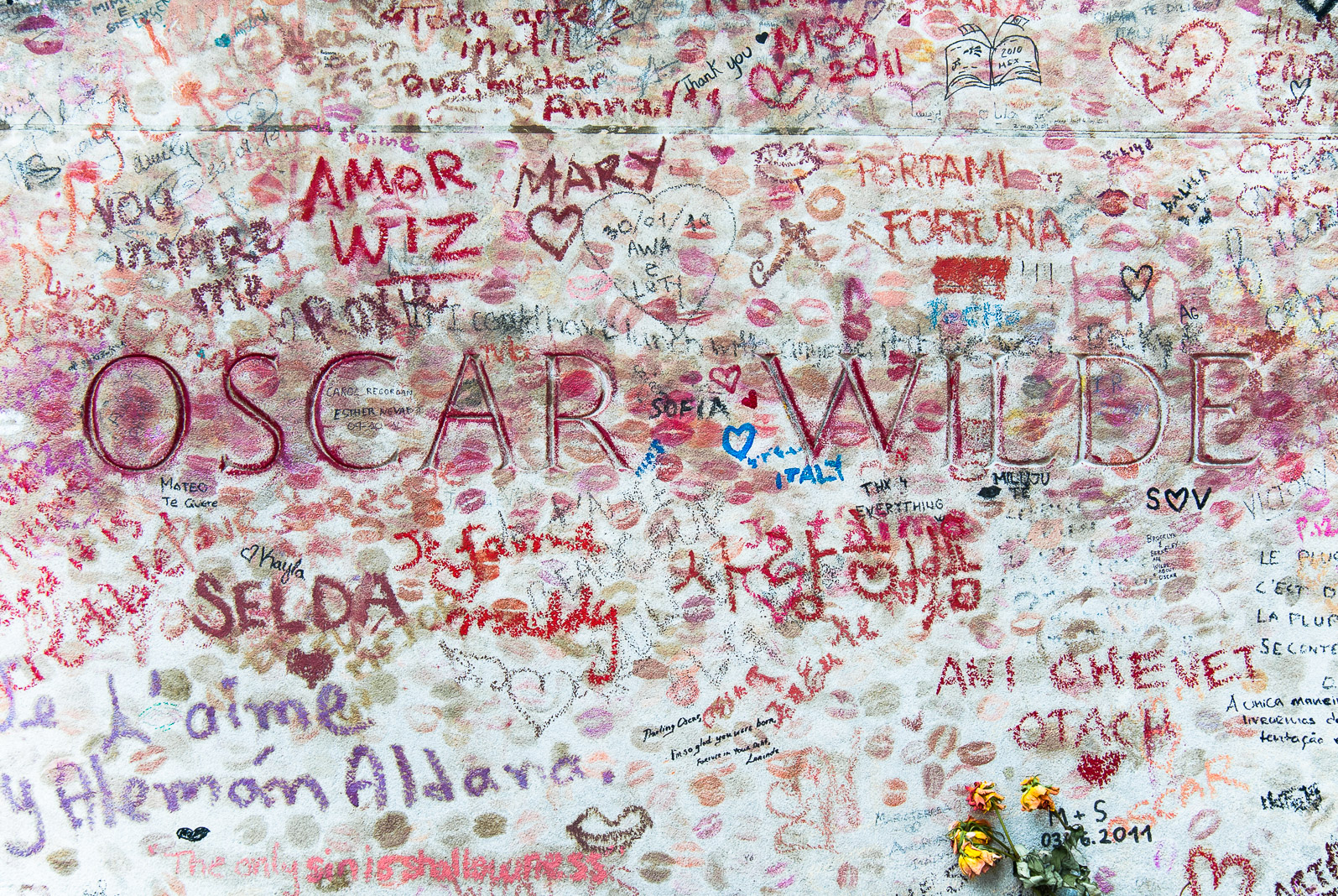 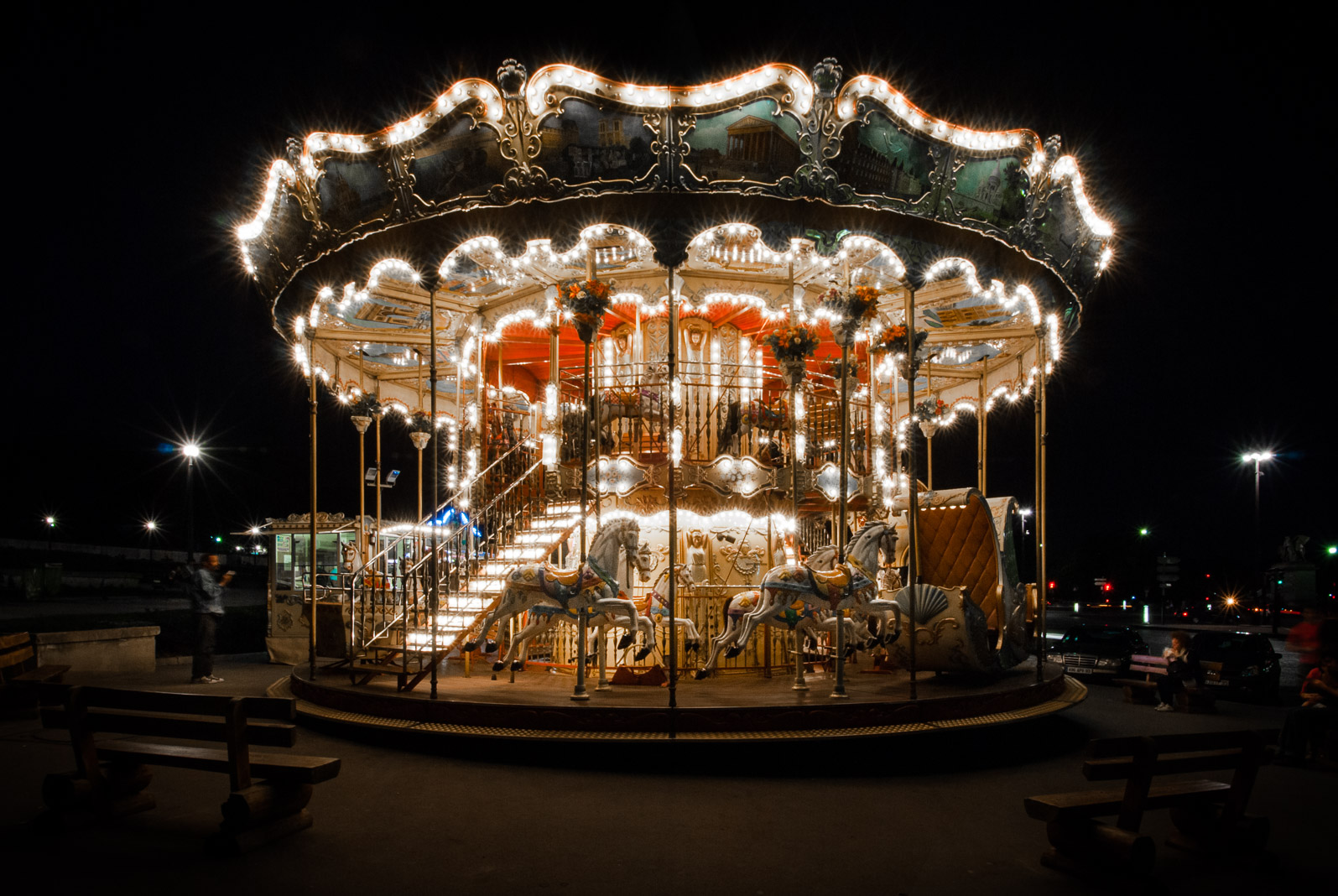