I arrived in Ulaanbaatar at 2 am after twenty hours of travel, and hopped into the van of my driver and guide to be assaulted by a barrage of questions and opinions concerning US politics—more specifically Trump. My attempts to seek a little peace by staring out the window and acting uninterested failed, so I was extremely happy to pull up to my hotel and get into my room. I slept a few hours and woke in time to watch the sunrise over the city.

I spent he next three days driving across an ancient lakebed into the heart of the Gobi. Three days of nothing. Short vegetation, less than four inches tall, in every direction. Every once in a while I could see the tip tops of mountains that were far beyond the horizon line.

The dunes of the Gobi, a thin strip of sand on the map that sits in the far Southern part of Mongolia, were a welcome site after so many days of barrenness and the constant soliloquy of my young guide about her various interactions between her and her friends, which was actually quite fascinating in retrospect. There seemed to be an element of, what I as an American, would consider meanness, in each story. Anyway, after a massive downpour, I hiked to the top on one of the tallest dunes to view the endless sea of sand and watch large eagles fly overhead.

Next, we headed back into the Steppe toward the city of Karakorum, the old capital from 1235 to 1260. Once an important region on the world stage, there is little left of the sprawling city. The Erdene Zuu monastery stands as a small remnant of what life looked like in the mountain enclosed valley seven hundred and fifty years ago.

From Karakorum it was a long days drive back to the current capital of Mongolia. We arrived just in time for the evening commute, and with most of the population of the sparsely populated country living in Ulaanbaatar, was no joke.

I spent my last few days attending the Naadam festival, a yearly midsummer event, which showcases Mongolia’s manly sports. Included are wrestling, horse riding and archery. The opening to the festival was as grand as anything I’d expect in the West. Two hours of pageantry, story telling, fireworks, floats, balloons and even skydivers doing stunts into the arena. Mongolians represented in force, with traditional dress and lively attitudes. I even met one of their top pop stars, who, was very friendly and sang me a tune about New York—blush;)

Mongolia was a very interesting trip for me, sure the beds in the gers were often more like spinal torture devices than an actual sleeping surfaces, and I did spend an inordinate amount of time in a car bouncing my kidneys blue on bumpy dirt “roads”, but experiencing life beyond the occident, in my opinion, is always a thing. 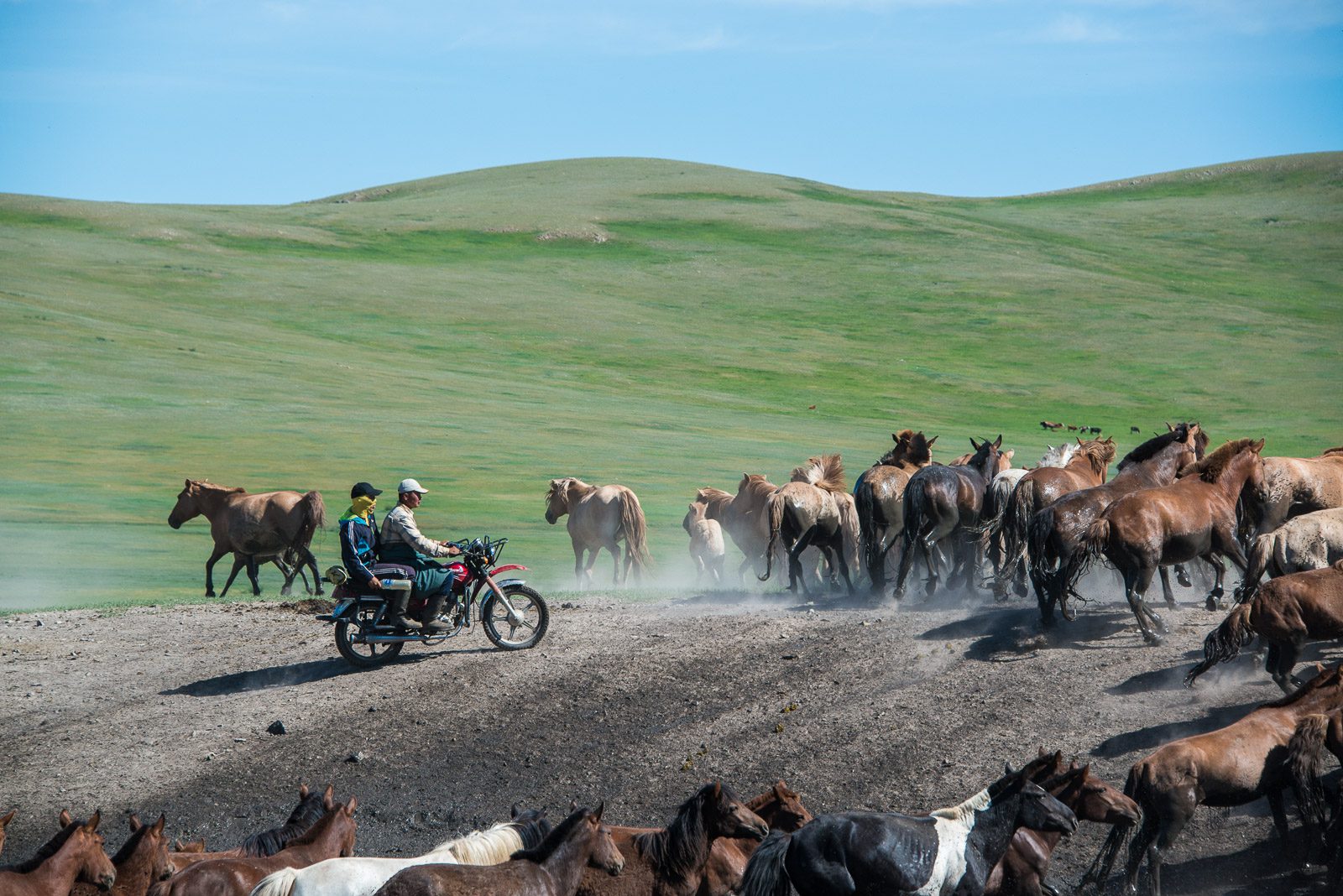 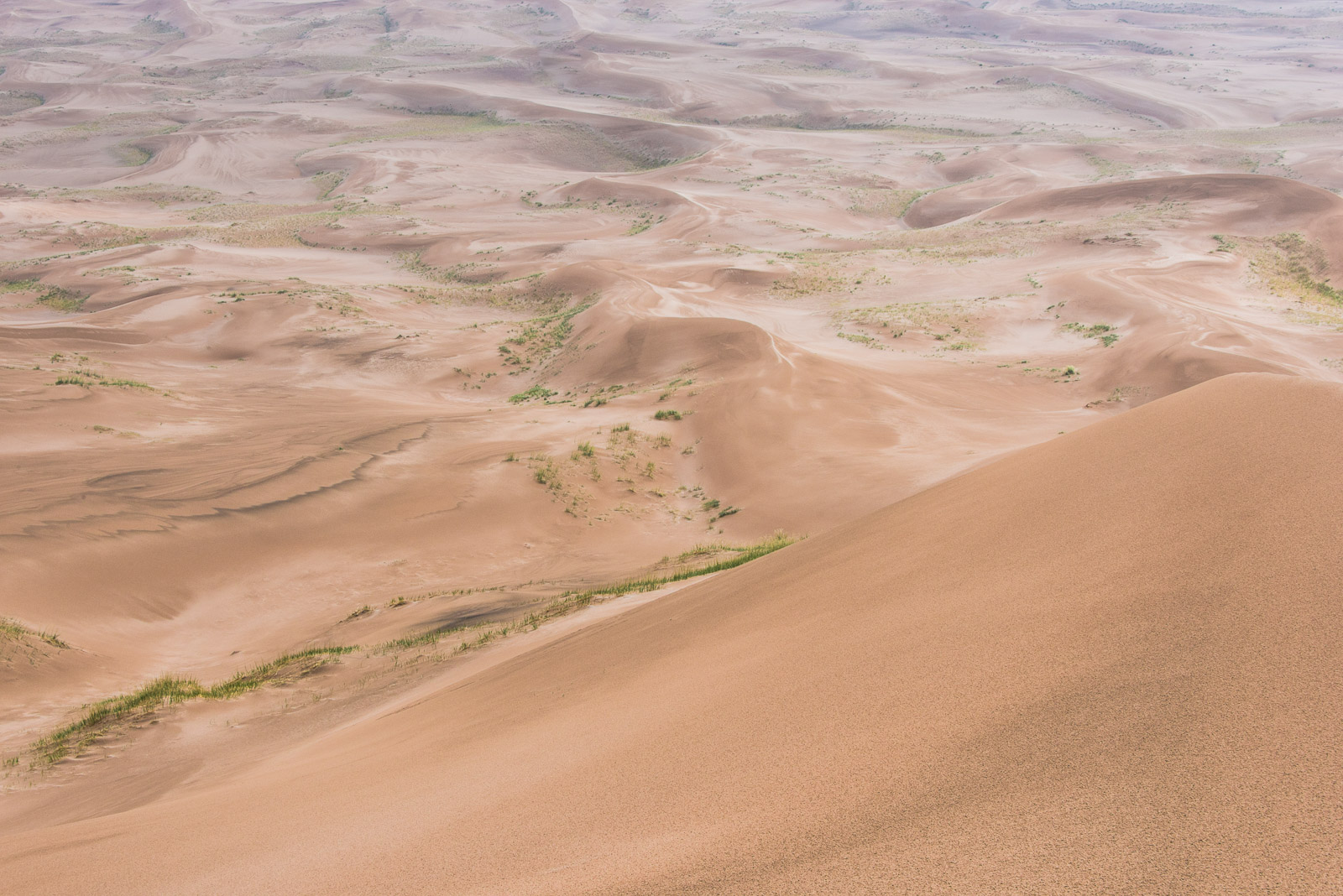 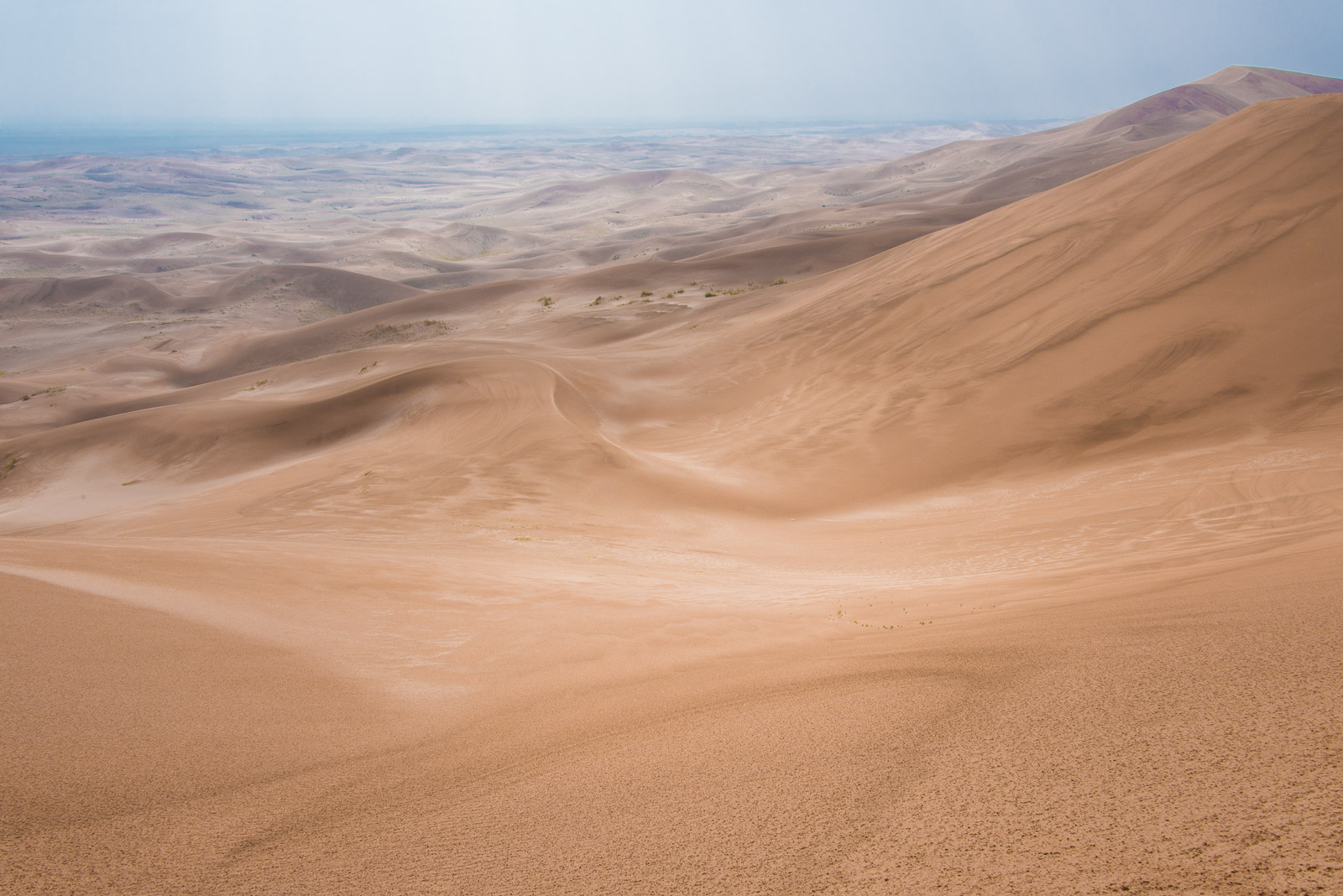 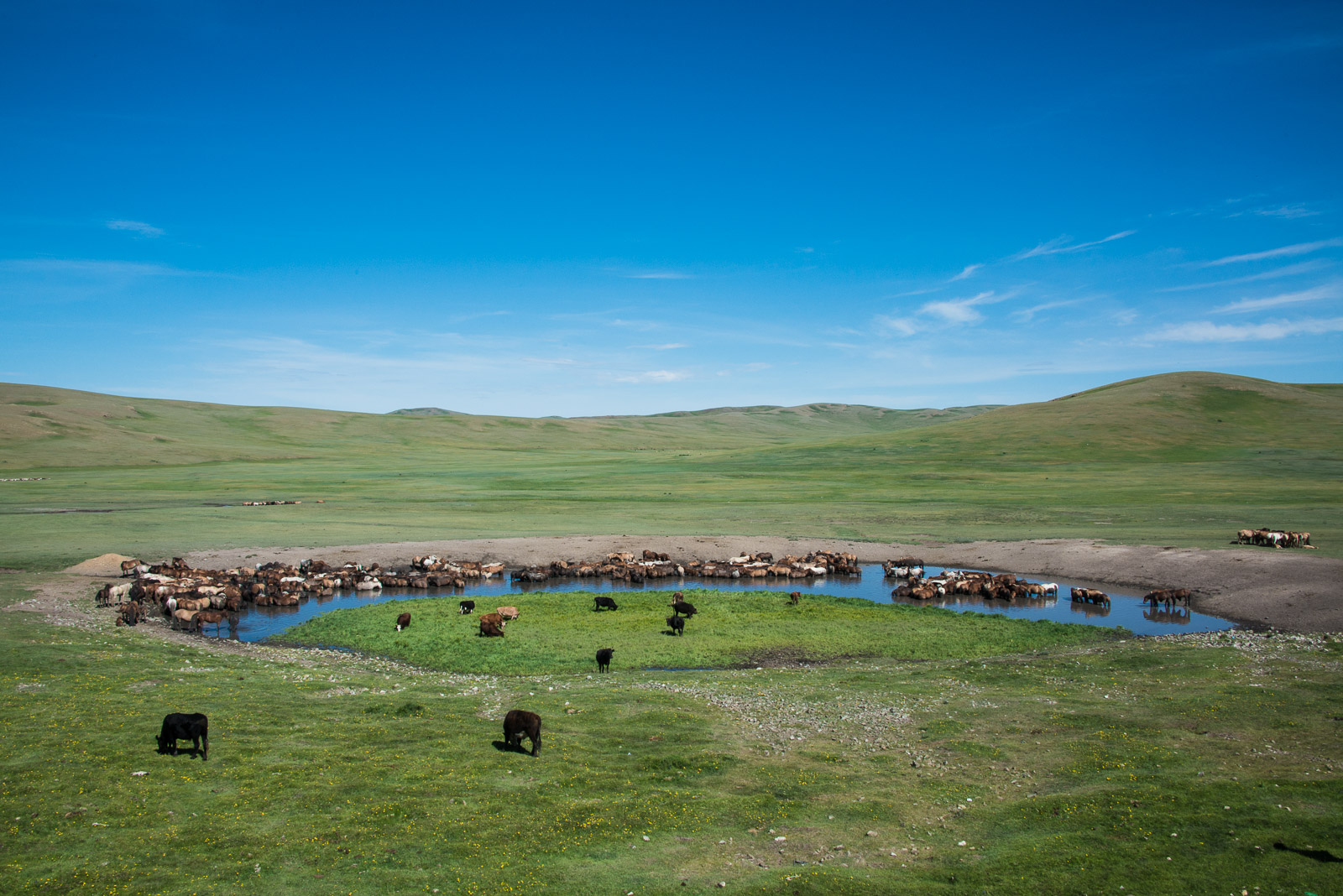 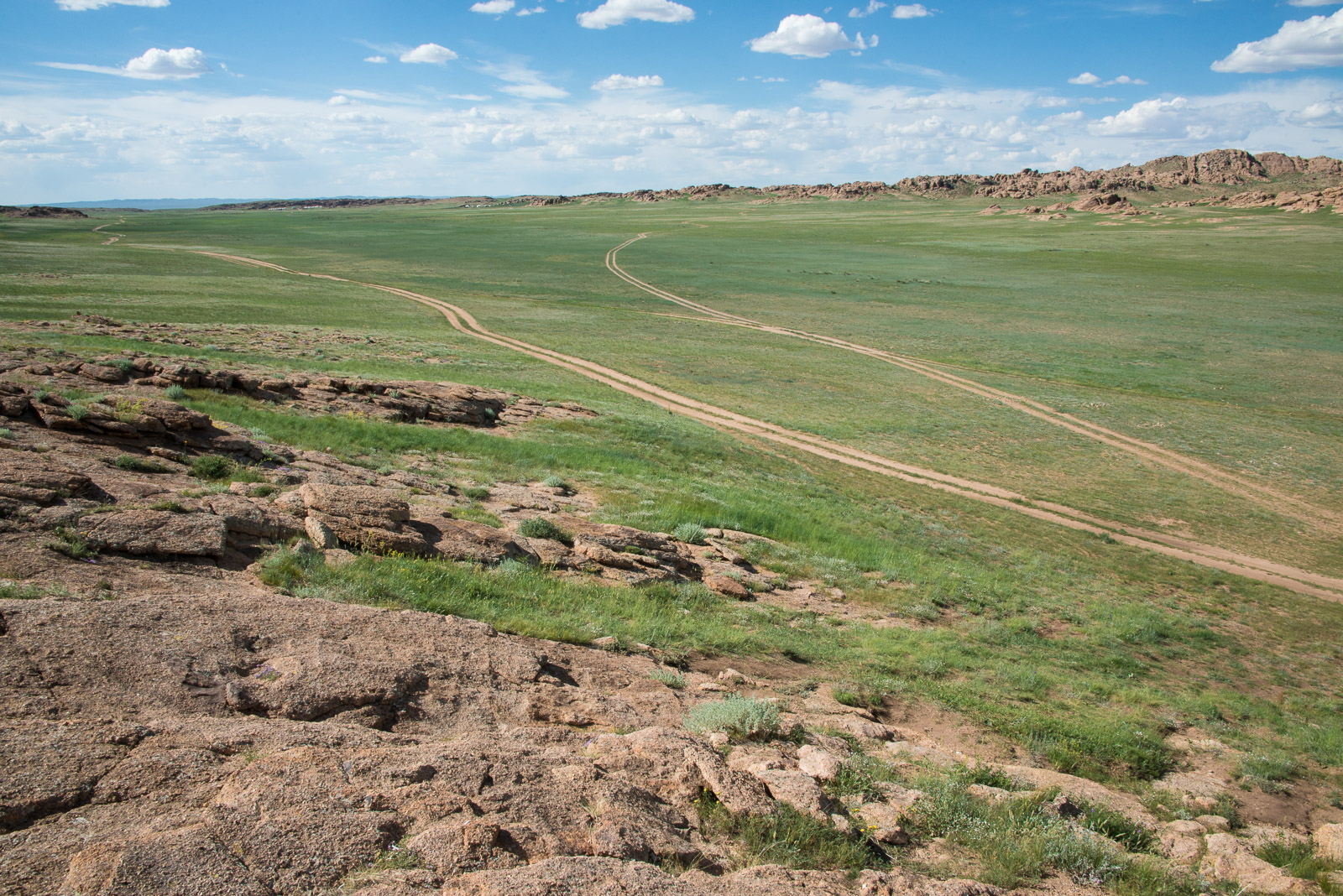 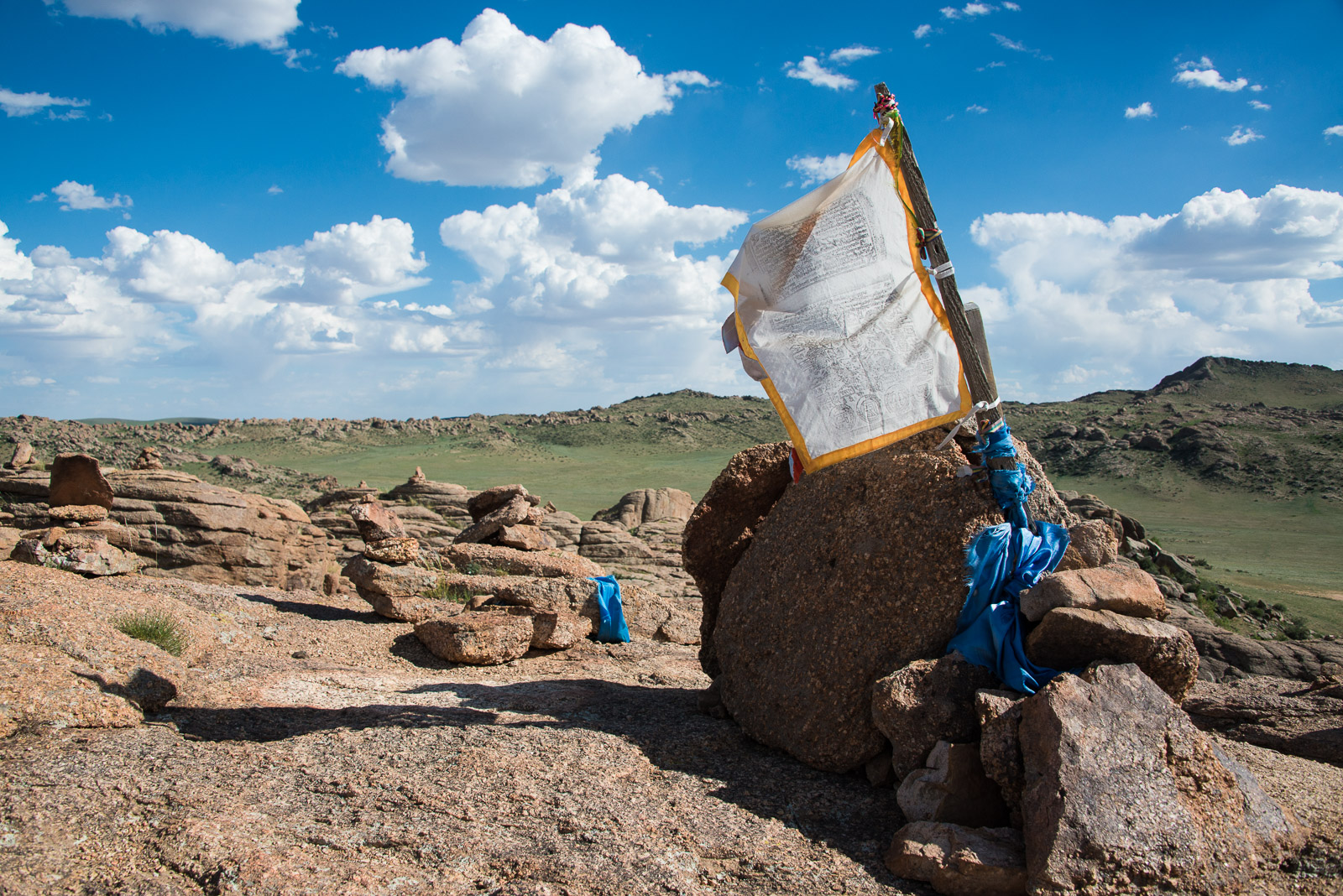 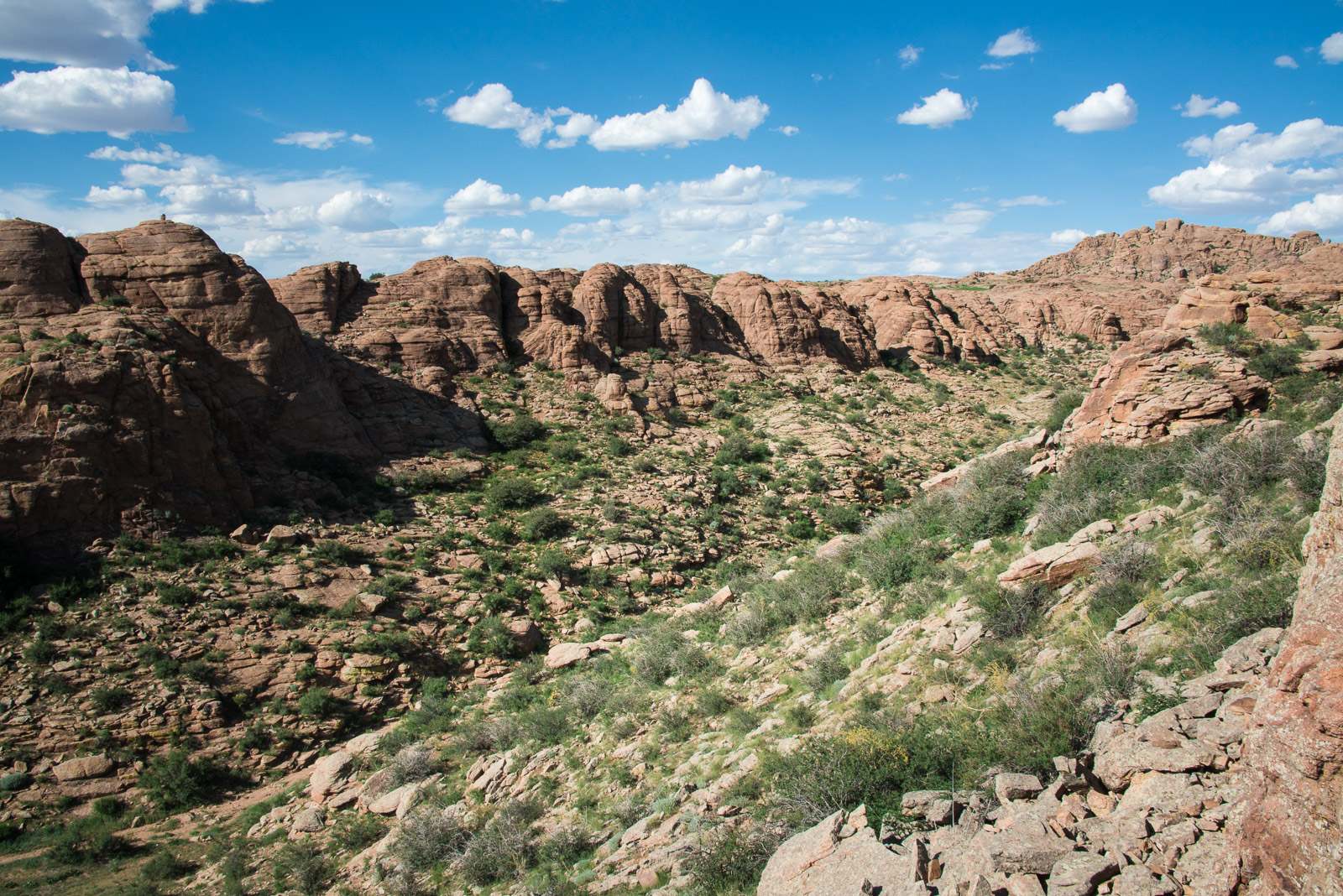 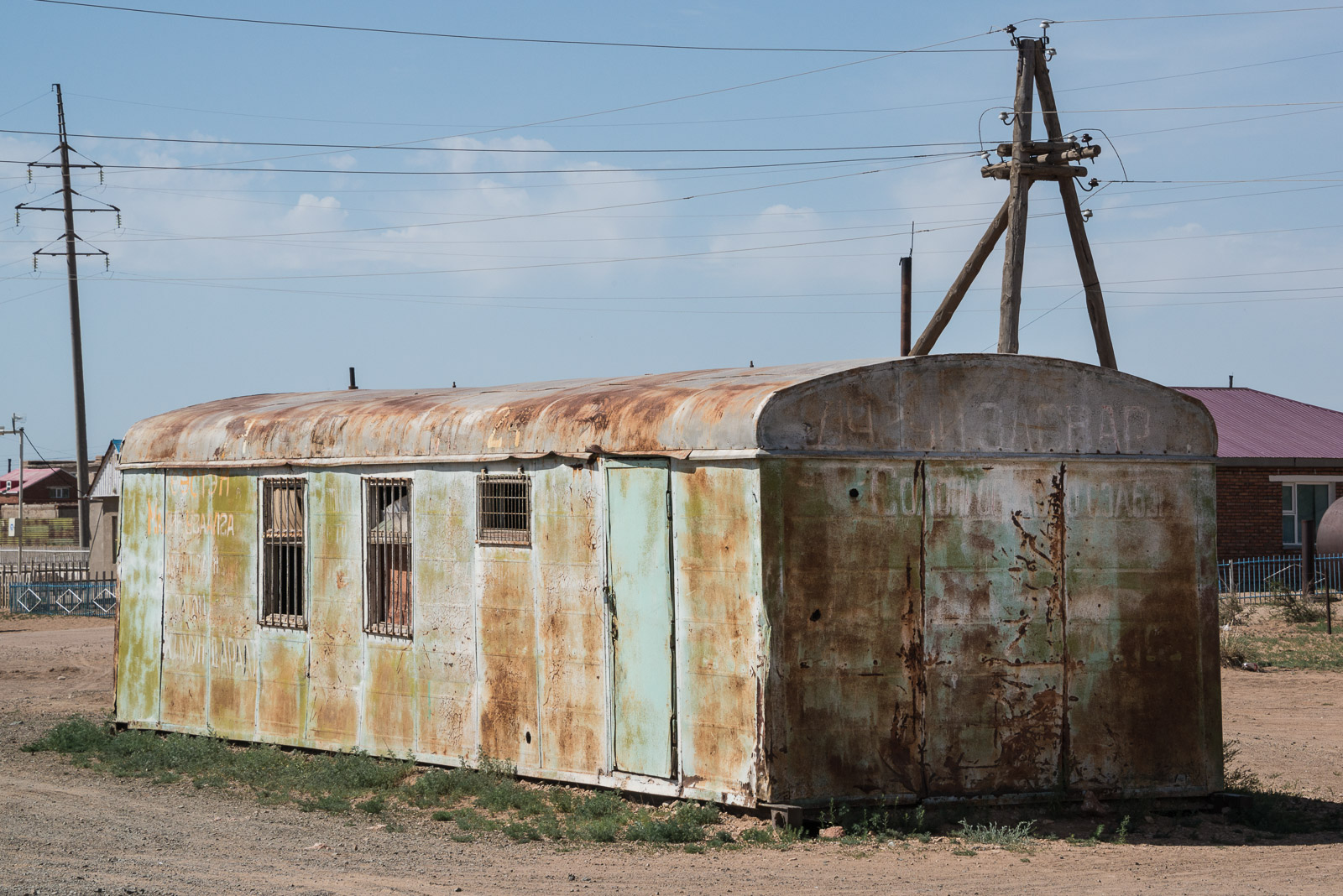 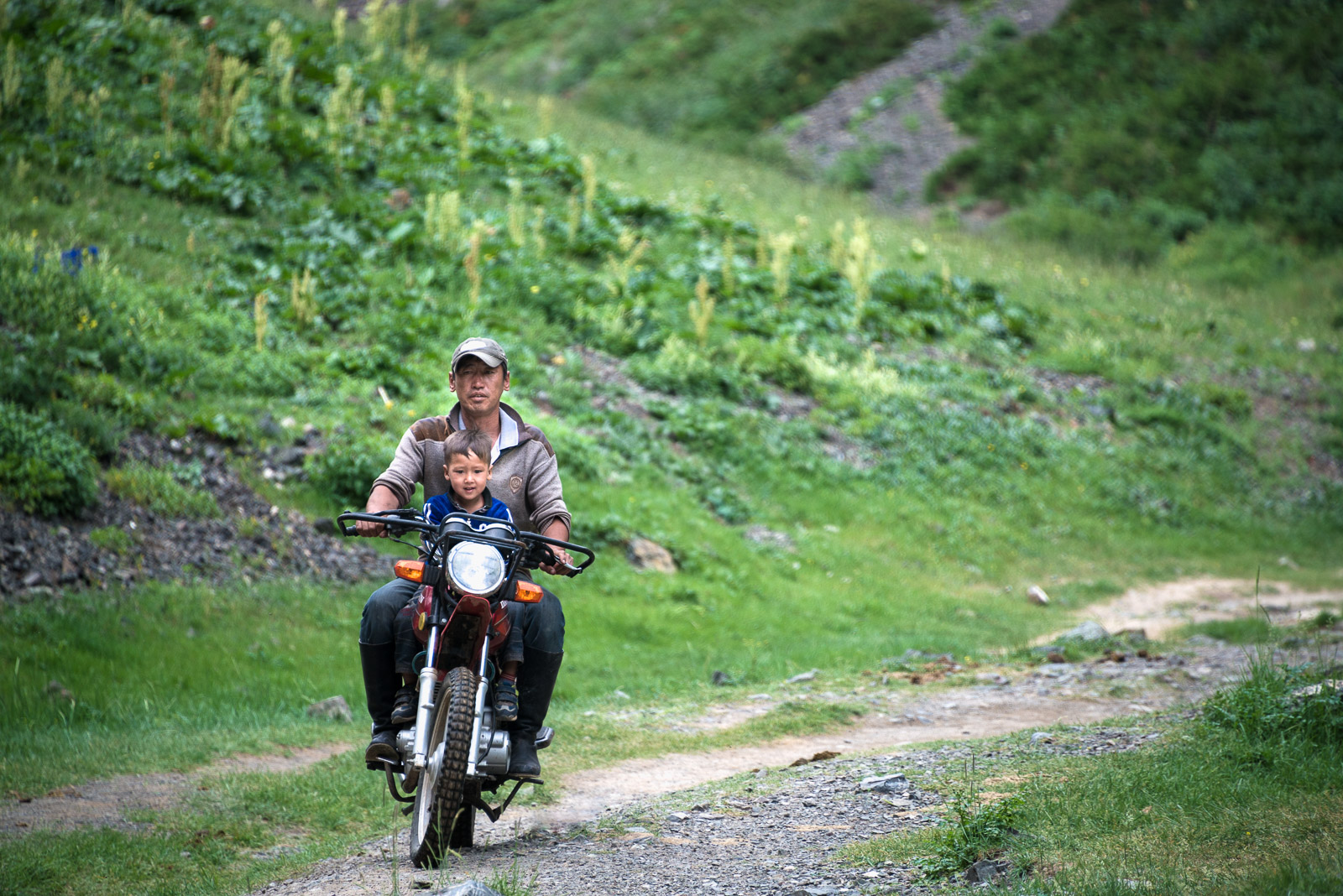 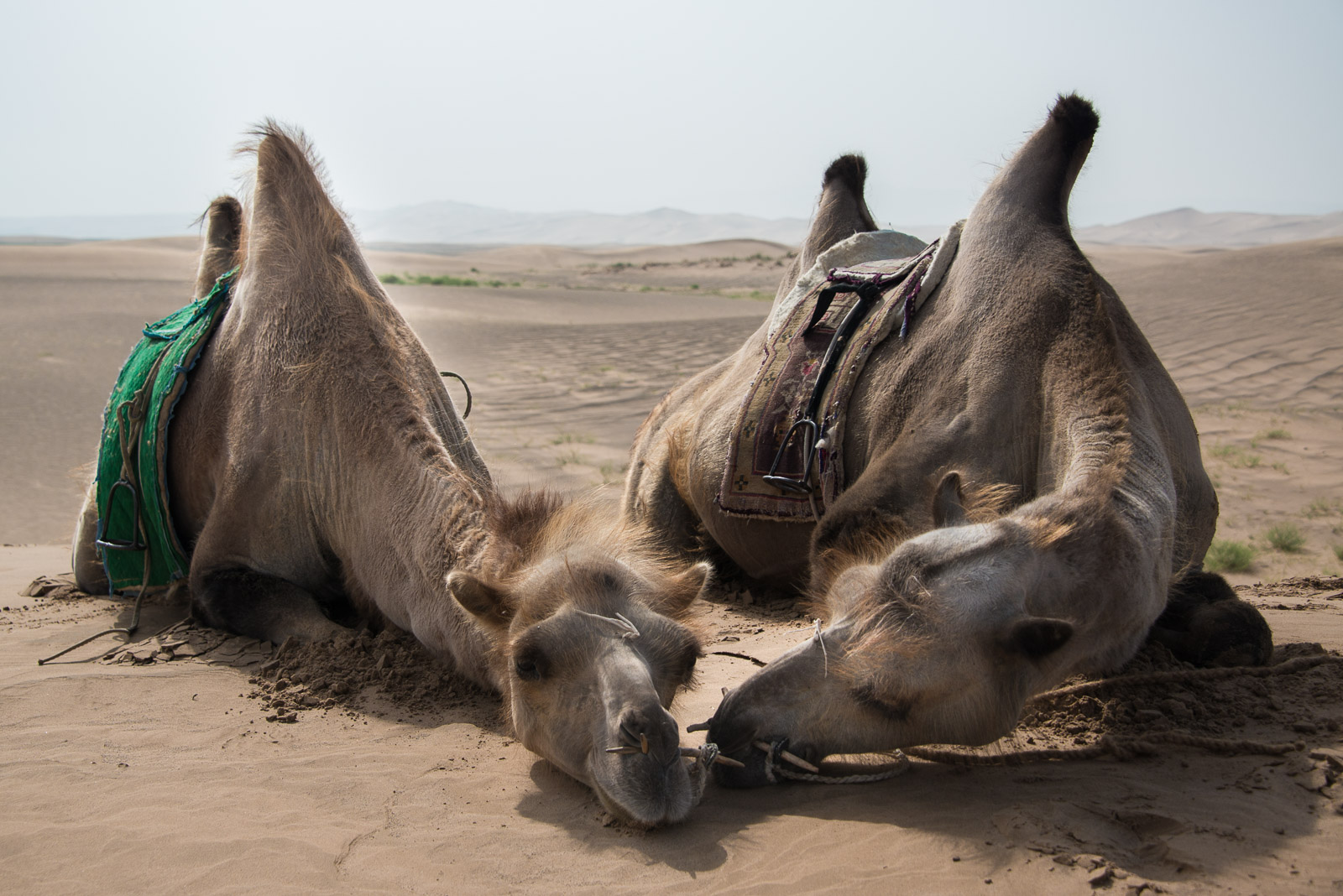 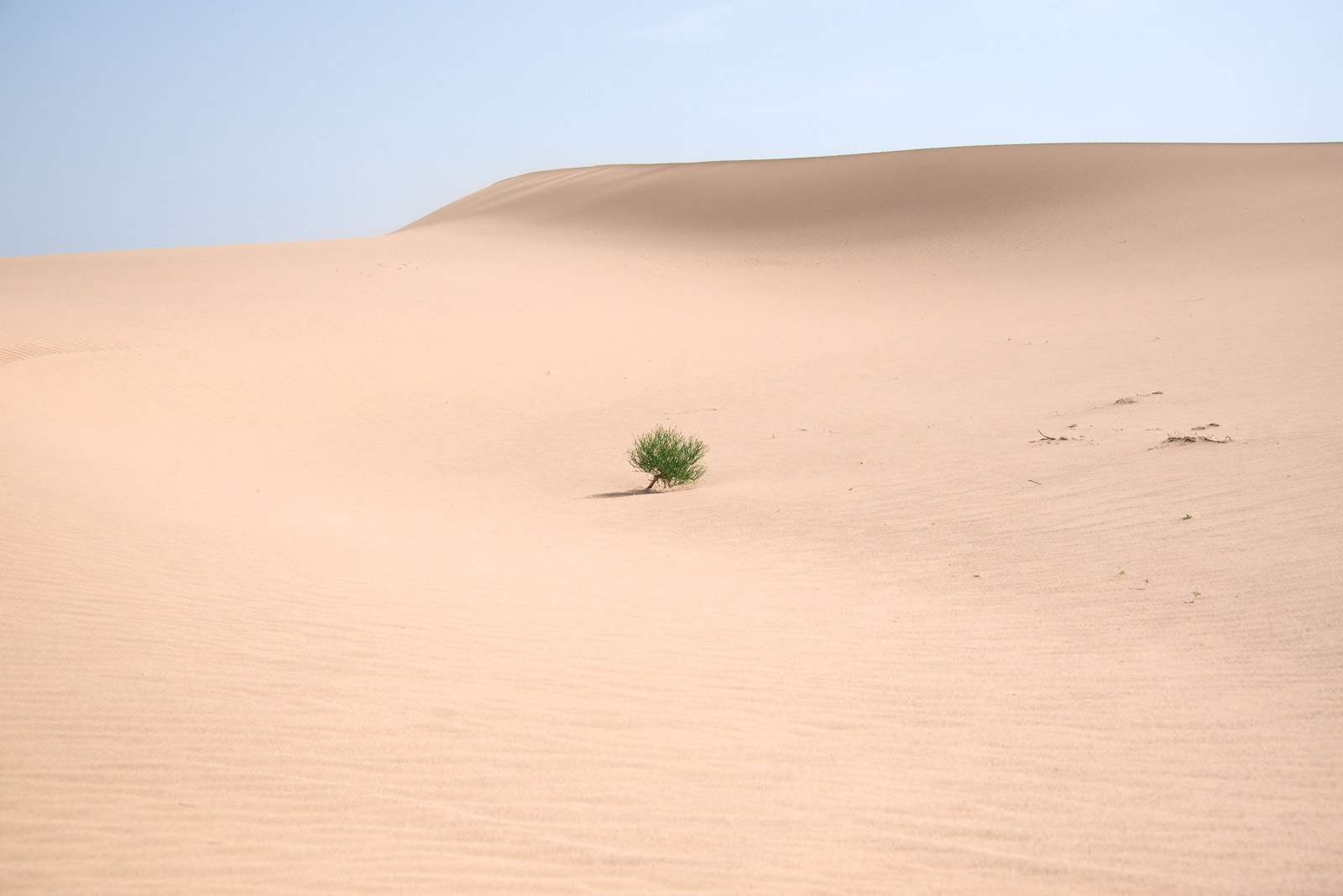 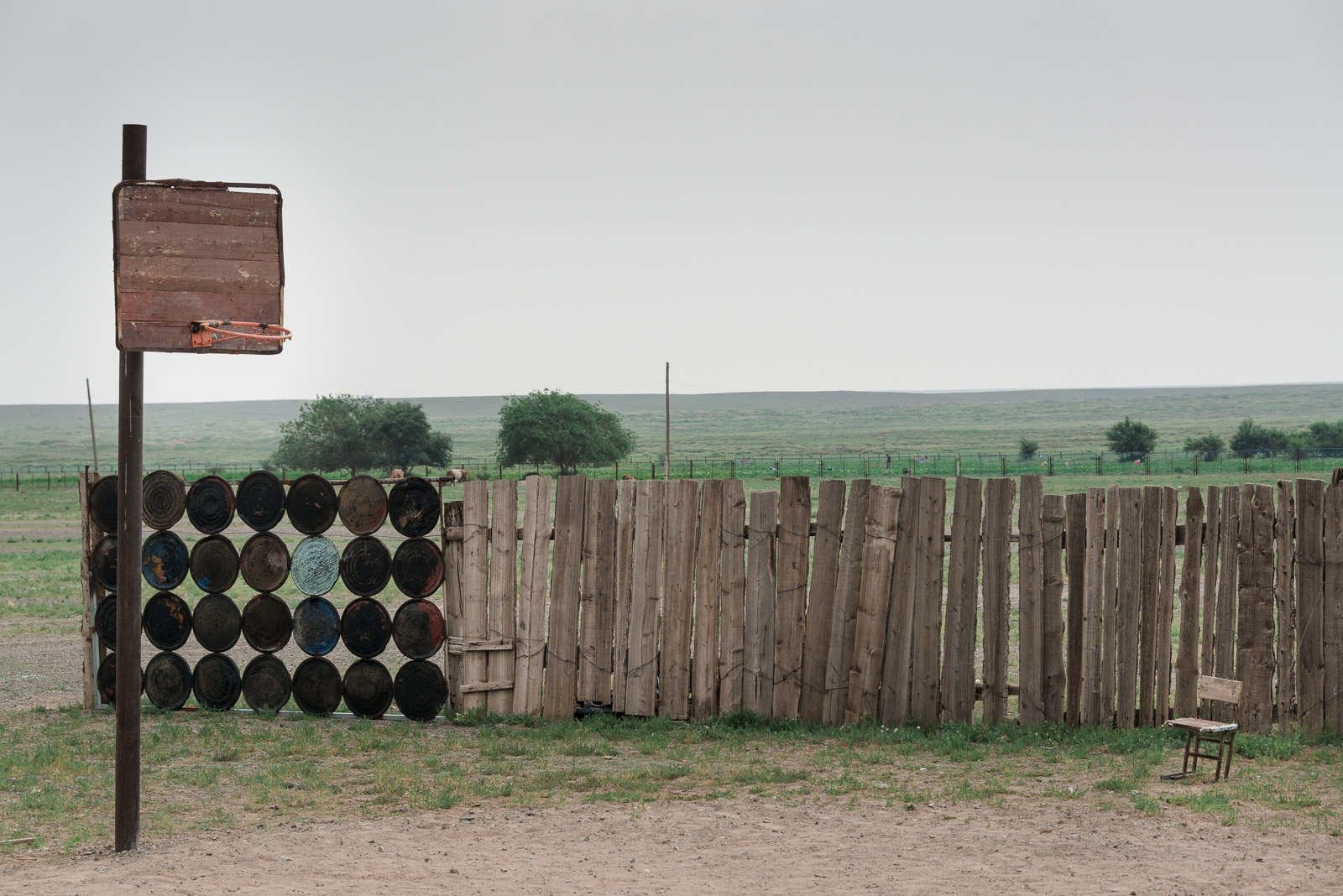 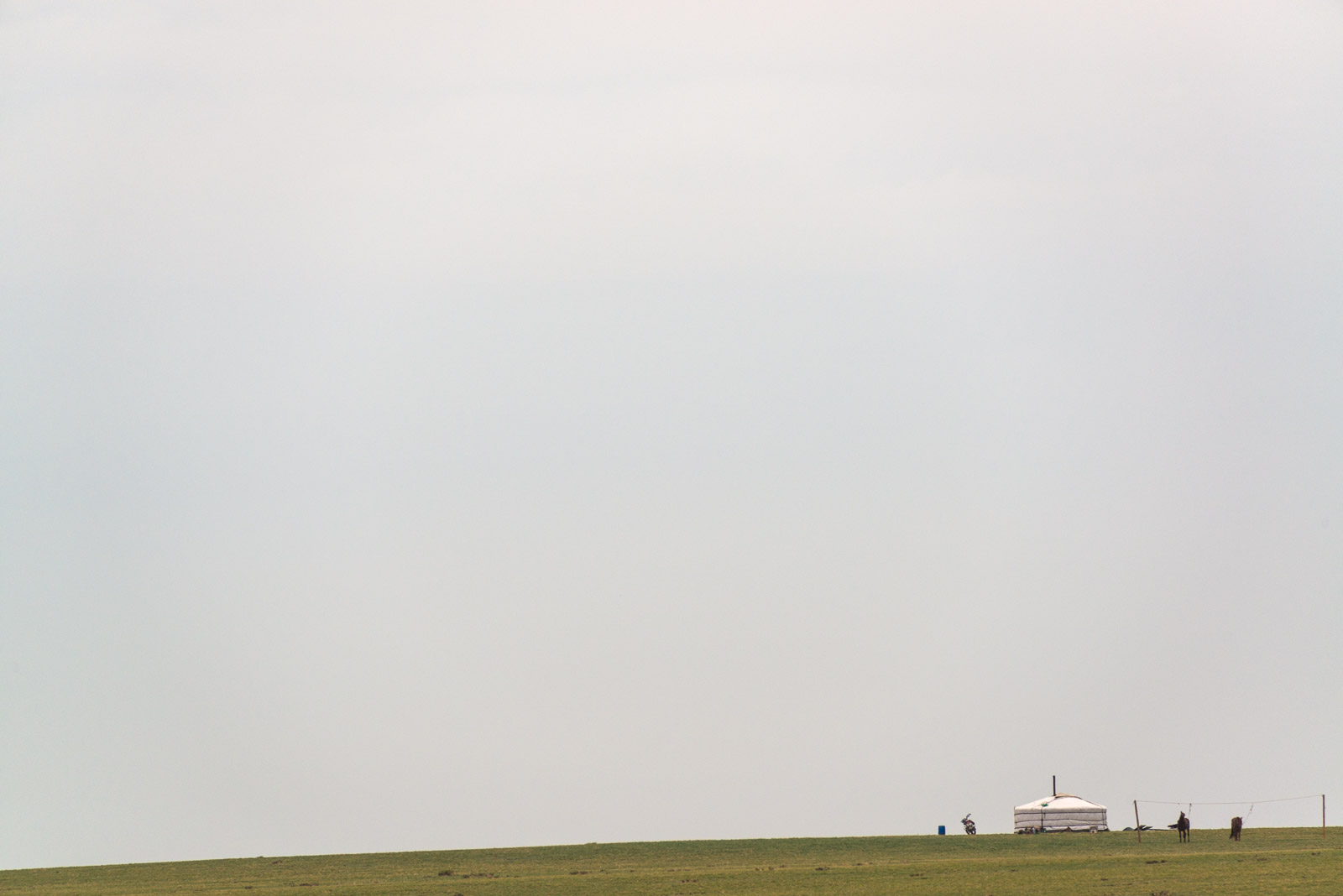 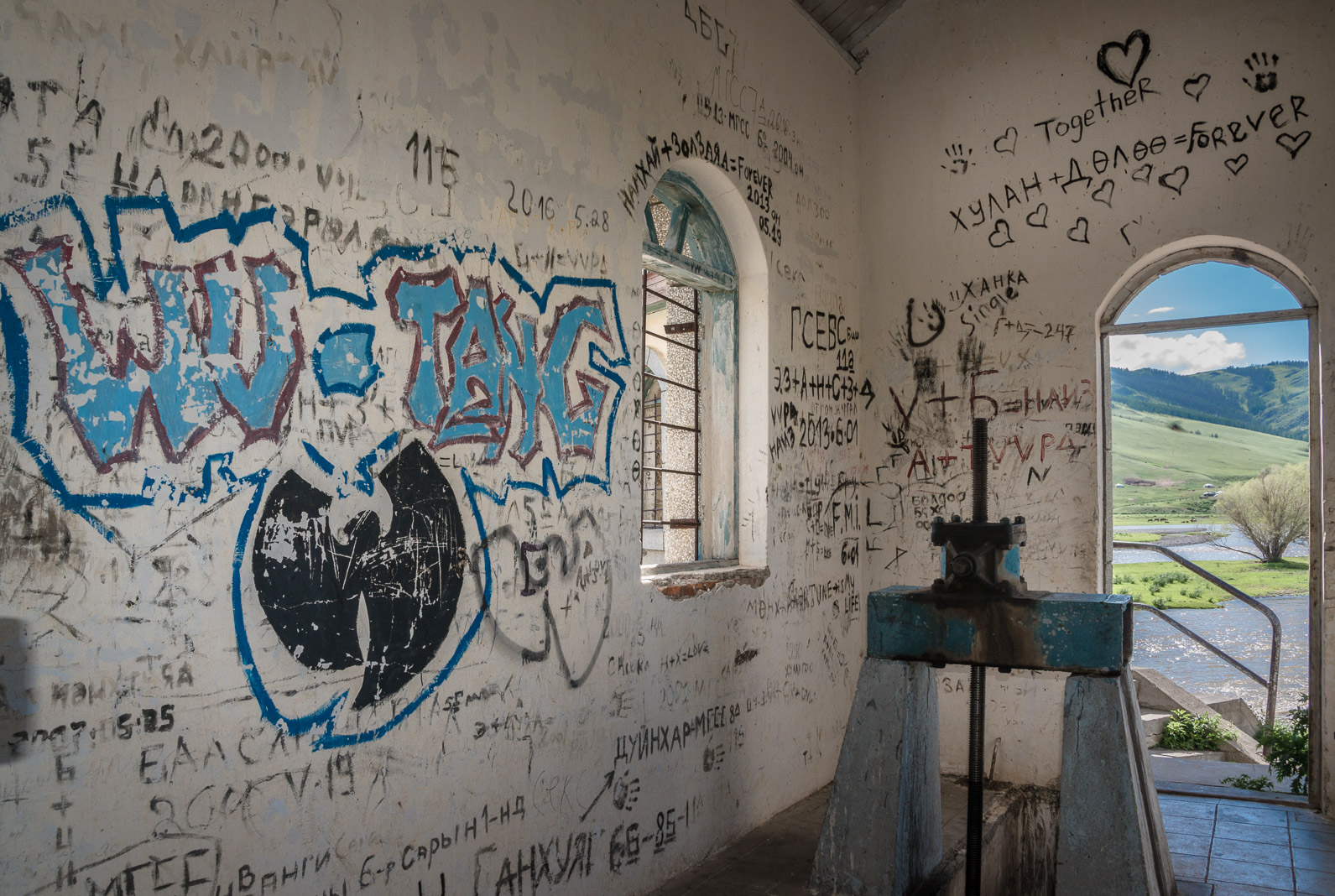 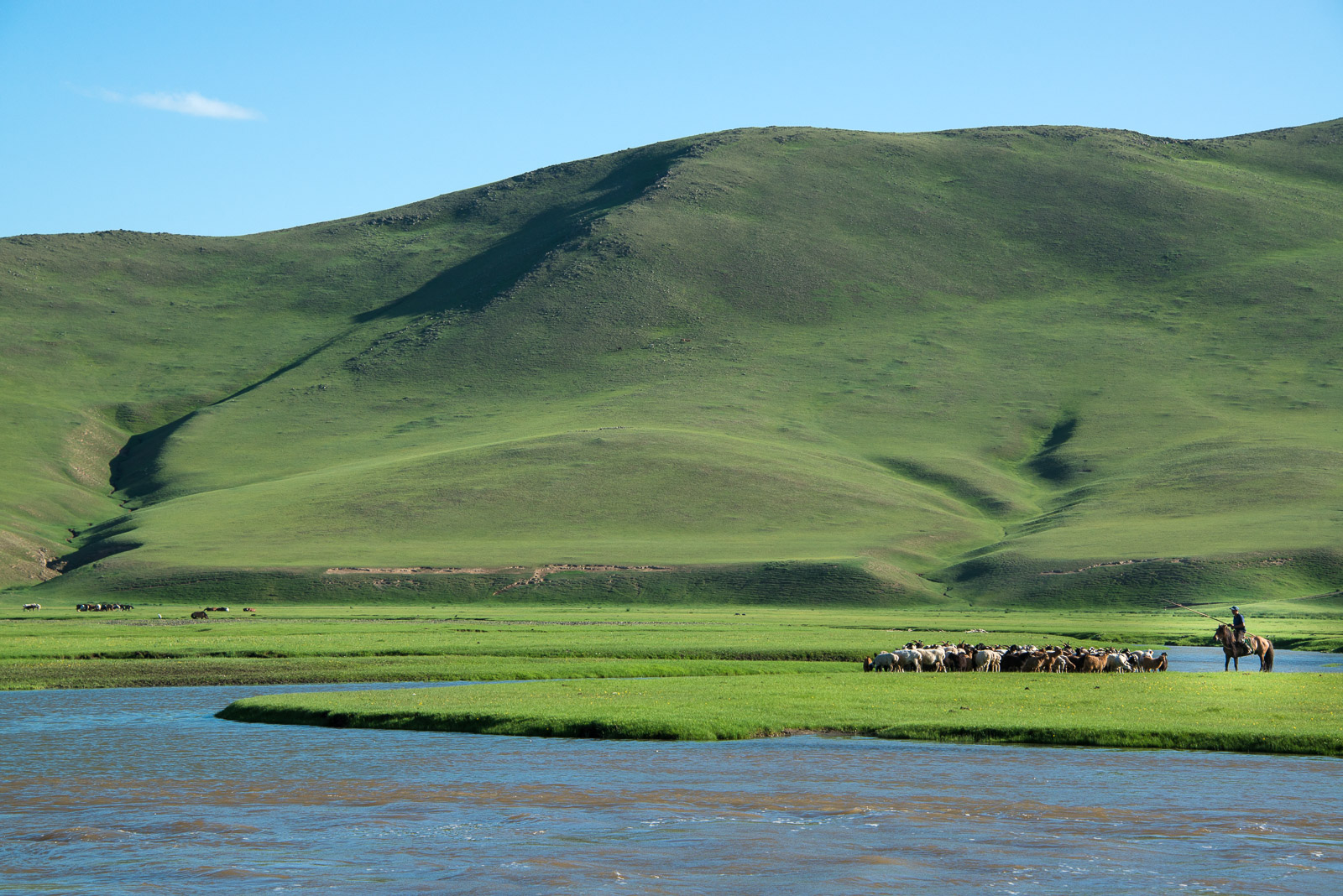 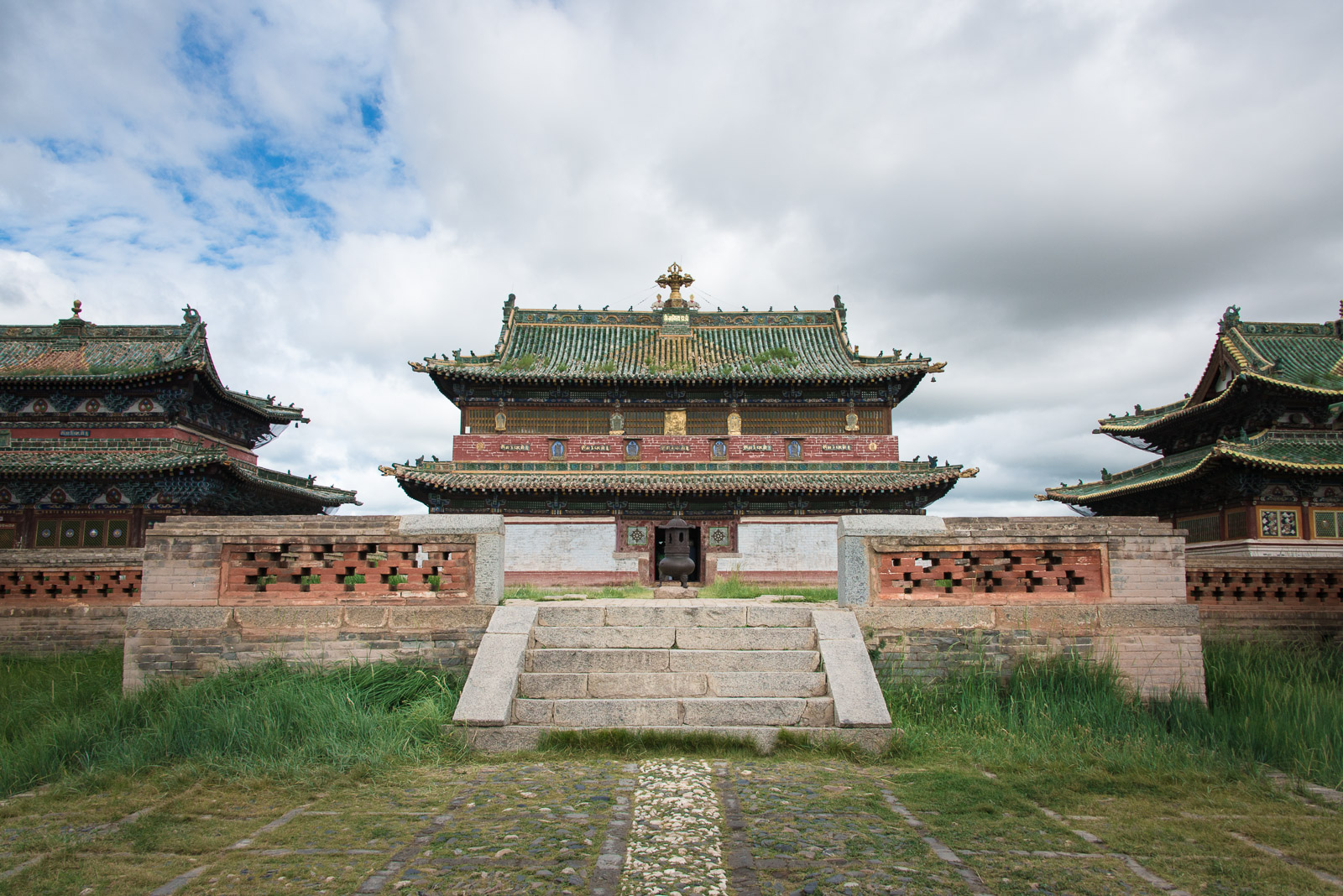 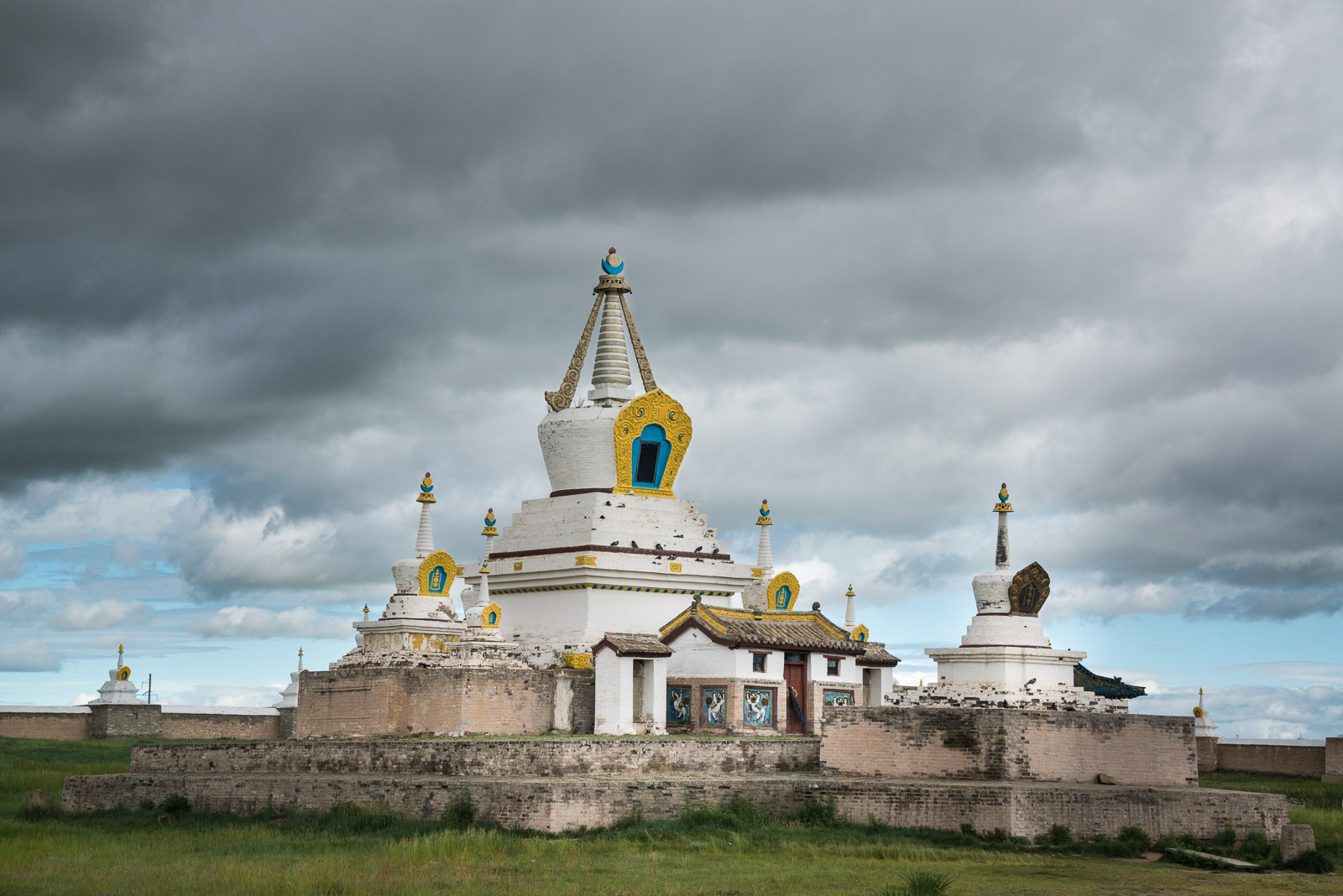 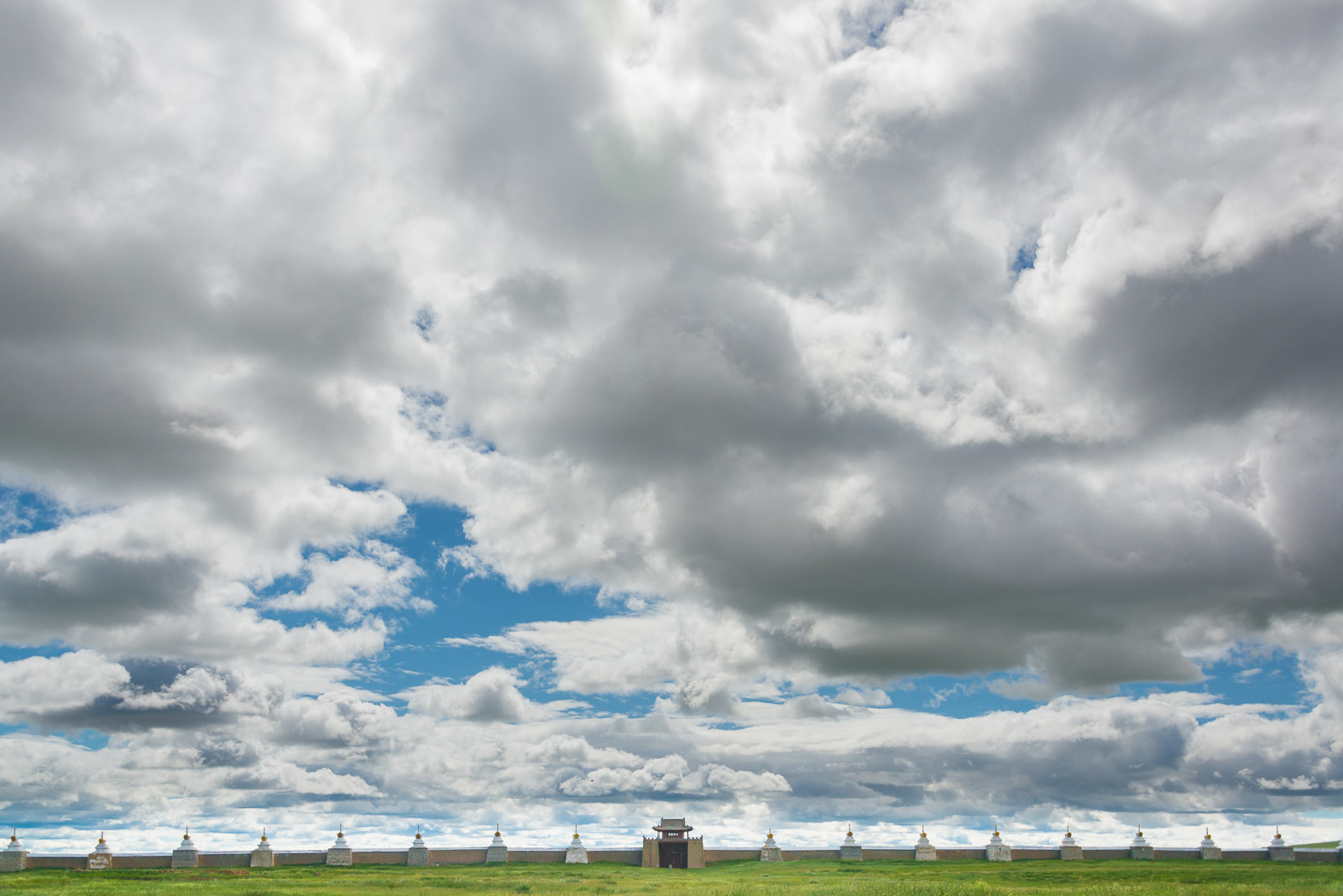 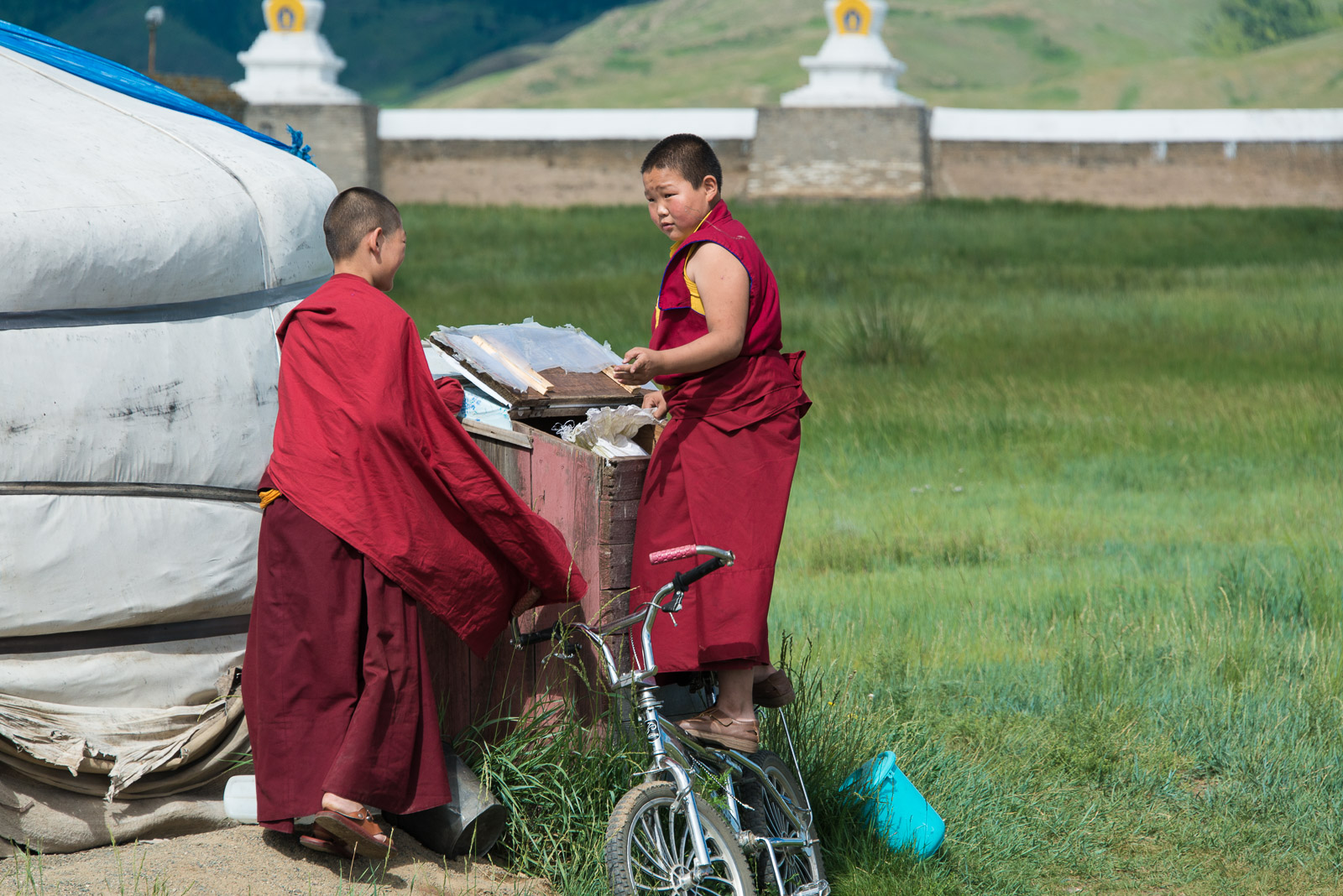 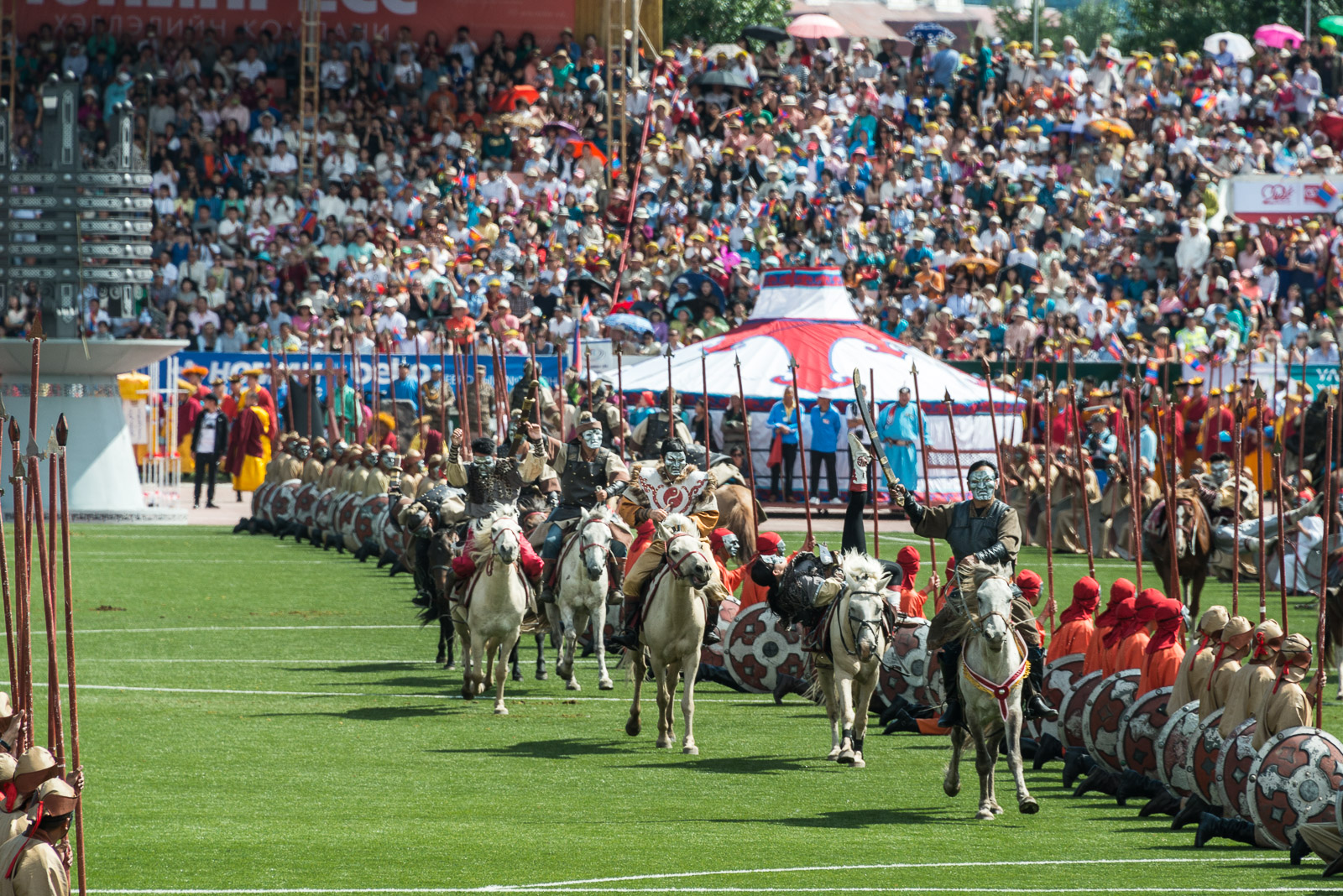 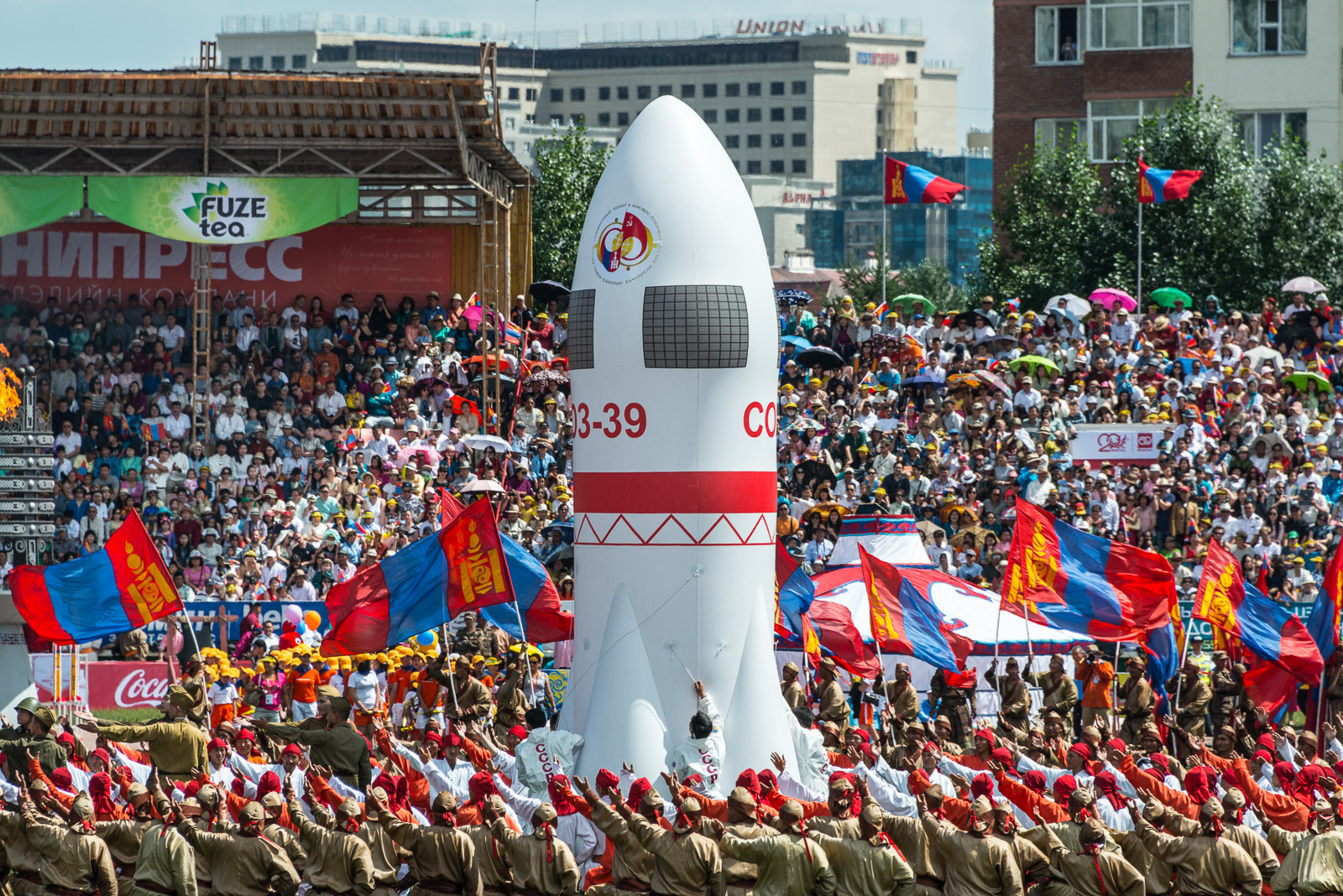 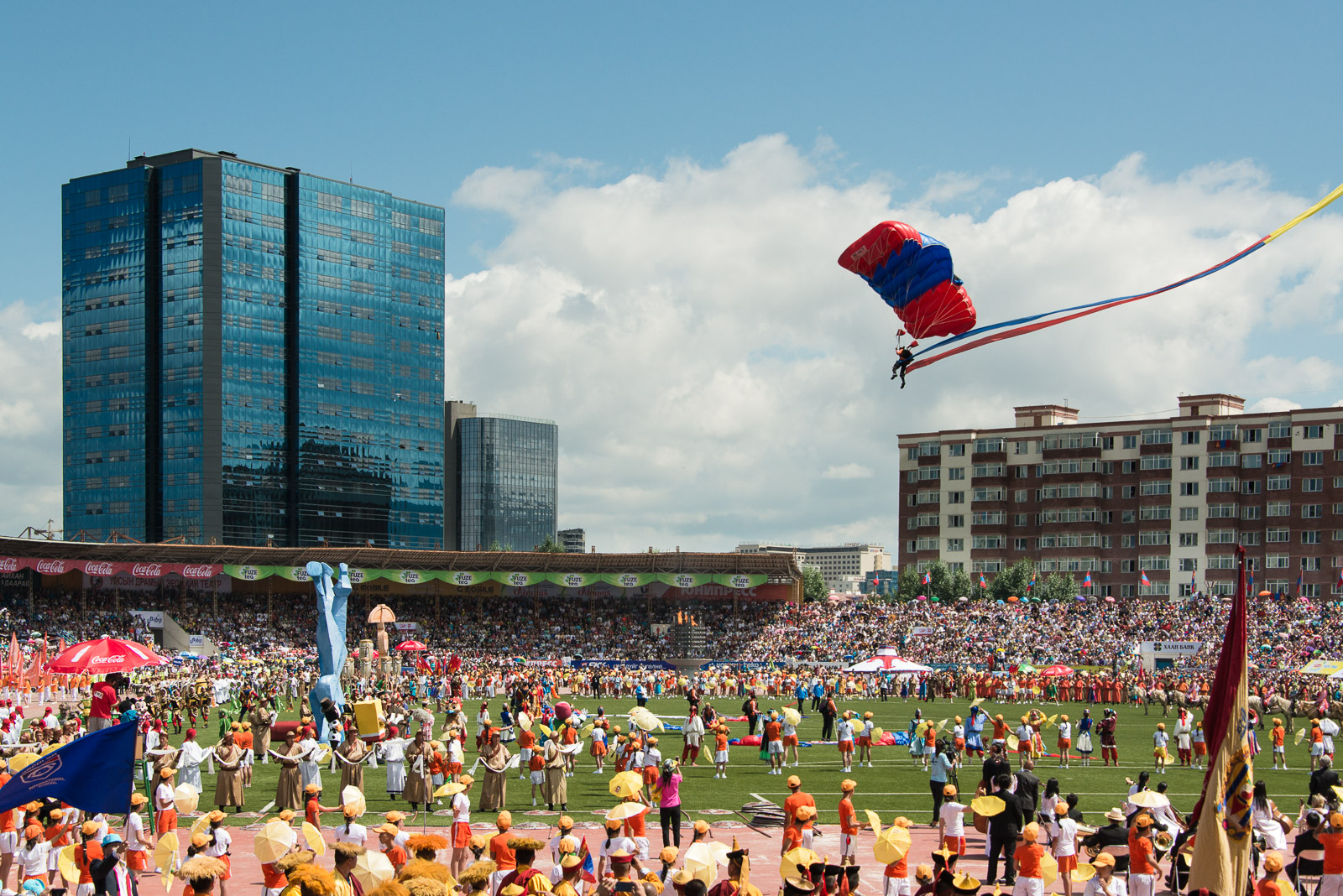